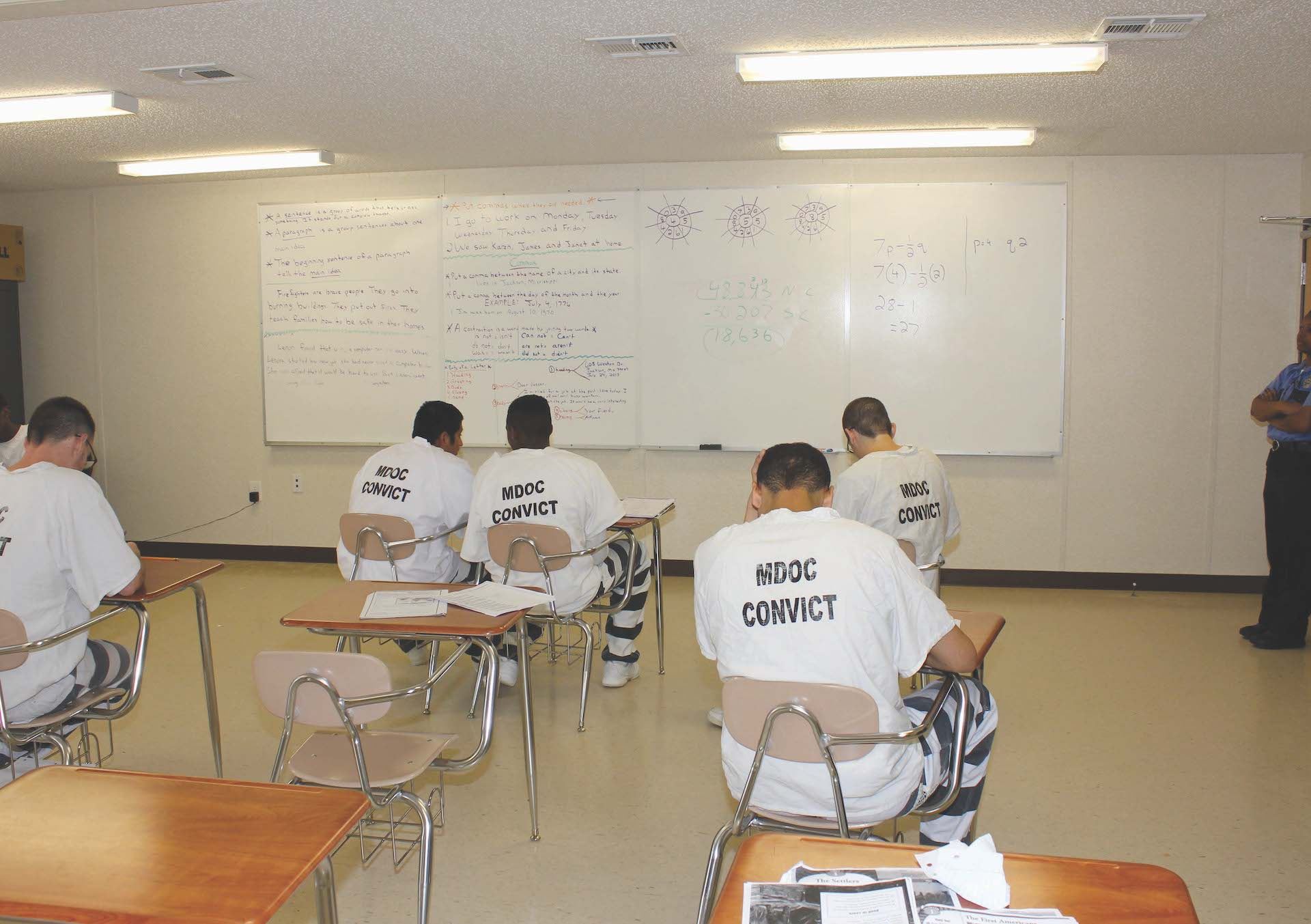 A new report from Empower Mississippi gives Mississippi a failing grade for its policies related to the reduction of criminalization for drug offense laws.

Grading Justice gives Mississippi a grade of “F” for its policies relating to reducing criminalization and incarceration that would decrease the harms caused to families and taxpayers by deprioritizing incarceration for drug offenses.

While the laws were intended to keep drugs away from children, they’re often overly broad and rarely used to actually target this intended activity. States have eliminated these restrictions which further decrease incarceration rates and have no negative impact on public safety.

While simple marijuana possession in very small amounts is technically treated as a misdemeanor in Mississippi, there are still certain circumstances in the state that can trigger a felony conviction.

Mississippi maintains broad sentencing enhancements for drug offenses, doubling sentences for sale of possession within 1,500 feet of a school, movie theater, or church. The state also has a provision that doubles the sentencing length for second-time drug offenses.

Mississippi earns an “F” for its reducing criminalization and incarceration for drug offenses policies, and overall Mississippi received a “D” in Grading Justice. These scores point to the need for further criminal justice reforms in the state.

The full report is available at www.GradingJustice.org