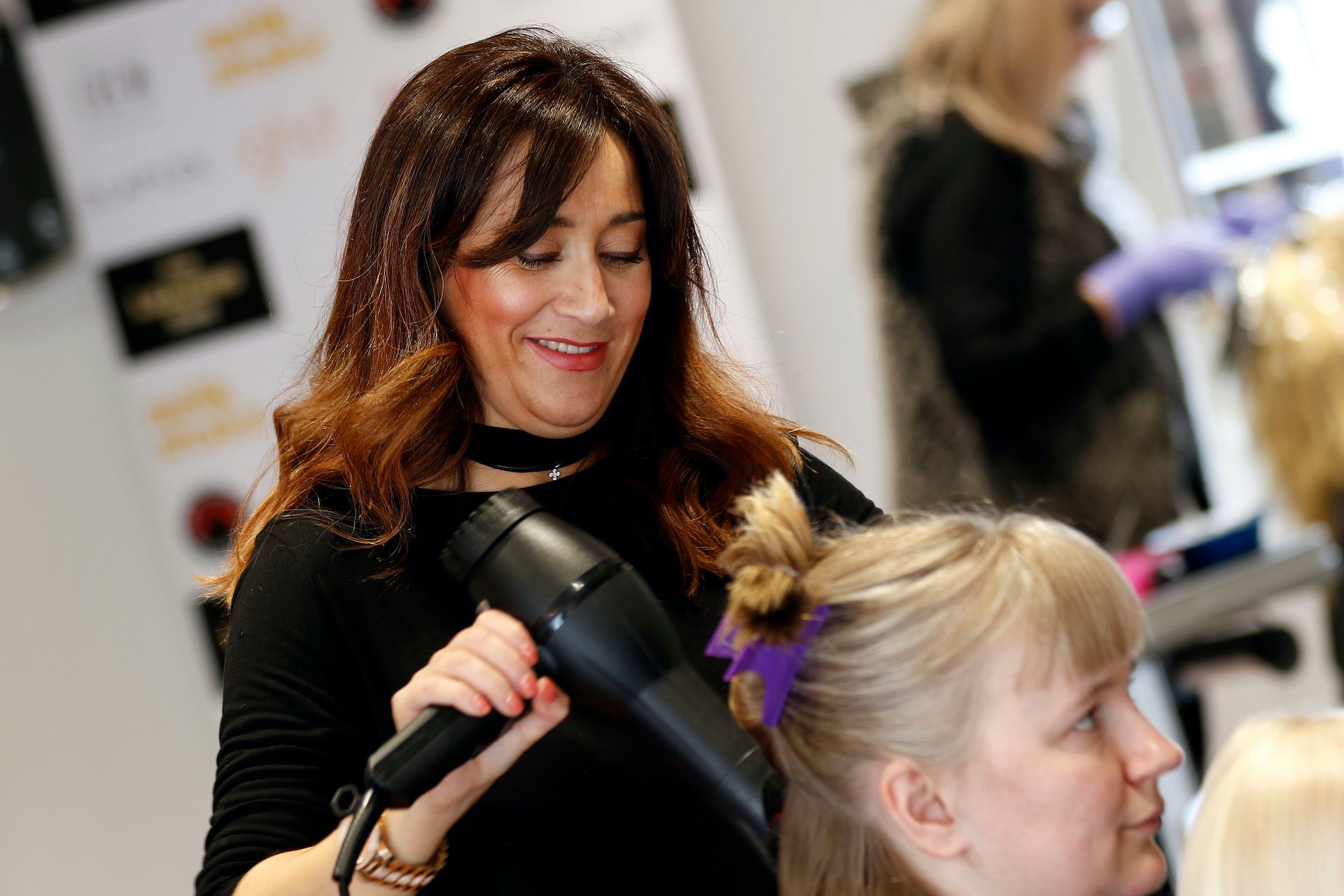 Irrelevant regulations often make it hard for those leaving prison to find a job.

In Mississippi, dozens of different occupations require a license from the state to work in that field. Occupations from doctors, attorneys, and teachers require a license, as well as barbers, tattoo artists, and eyebrow threaders. The Institute for Justice ranks Mississippi as the “19th most broadly and onerously licensed state” in the country. Over 60 of these licensed occupations are low-to-mid-income professions, many of which are prime jobs for people re-entering the workforce after a period of incarceration.

These licensing regulations can create significant barriers to entry for people seeking to work in a particular field, but the hurdles are even higher for those who have been incarcerated. Many of these regulations impose restrictions on people with criminal convictions, while some make it illegal for anyone with a conviction of any kind to seek a job in the field of their choice. While private employers are free to conduct background checks and hire whoever they see fit for a particular job, occupational licensing regulations prevent job seekers from even looking for work in certain fields if they have a conviction in their past.

Occupational licensing reform is important not only to grow our state’s workforce, but also to support and improve public safety. A study from Arizona State University found that these types of occupational licensing restrictions increase recidivism, heightening the chances that people leaving prison will commit another crime.

When people can’t legally work, they are more likely to return to criminal activity to make ends meet. To continue expanding our workforce and reducing crime, Mississippi should make it easier to work.

Two years ago, the legislature opened the door with the Fresh Start Act. This prevents licensing boards from using blanket bans on preventing those with a criminal conviction from seeking employment. Boards in the impacted occupations could no longer use vague terms like “moral turpitude” or “good character” to deny a license. Instead, they must use a “clear and convincing standard of proof” in determining whether a criminal conviction is related to the actual work and cause to be denied a license. But this only applies to nine occupations.

For the past two sessions, the legislature has attempted to expand the Fresh Start Act, and it has been extremely popular, but it has been held up on technicalities.

We can enhance our re-entry efforts by expanding the Fresh Start Act.