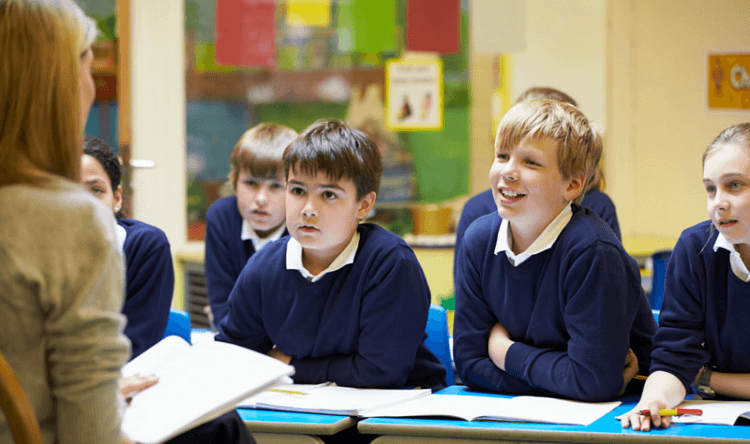 Mississippi families that choose to enroll their children in private school or that homeschool save the state almost $600 million each year.

Last year, Mississippi public school received an average of $9,704 per student when accounting for funding from state, local, and federal governments. When a family opts to not enroll their child in public school, either because they are paying for private school or homeschooling, the state no longer pays for their education.

That means Mississippi taxpayers save approximately $9,704 for each school-age child not in public school.

We do not have exact numbers for either private school enrollment or the number of children being homeschooled, but we do have approximate data from the National Center for Education Statistics (which is housed in the United States Department of Education). The approximate number of homeschoolers in Mississippi is 15,968 and around 43,969 students in the state attend private school.

Therefore, the total savings to taxpayers for the nearly 60,000 students who are either in private school or are being homeschooled is $581,628,648. To put that into perspective, each child that is not enrolled in public school for the length of their elementary and secondary education saves taxpayers about $120,000 over 13 years (in today’s dollars). A family with four children would save taxpayers nearly a half-million dollars.

But these numbers include all sources of funding: state, level, and federal. What if we just wanted to look at savings to the state’s general fund? Using funding that comes from the state alone, we can still calculate that the state saves more than $300 million because of homeschooling and private school students.

The state spent $5,200 per student, on average, last year though the actual amount varies by district. If every child who was being homeschooled or attending private school decided to enroll in public school tomorrow, the state would have to come up with $300 million.

What often gets lost in the discussion about school choice is the savings currently provided to the state by those who have made the sacrifice to homeschool their children or pay for private school. Each year it is nearly $600 million.