Overcoming poverty with the Success Sequence 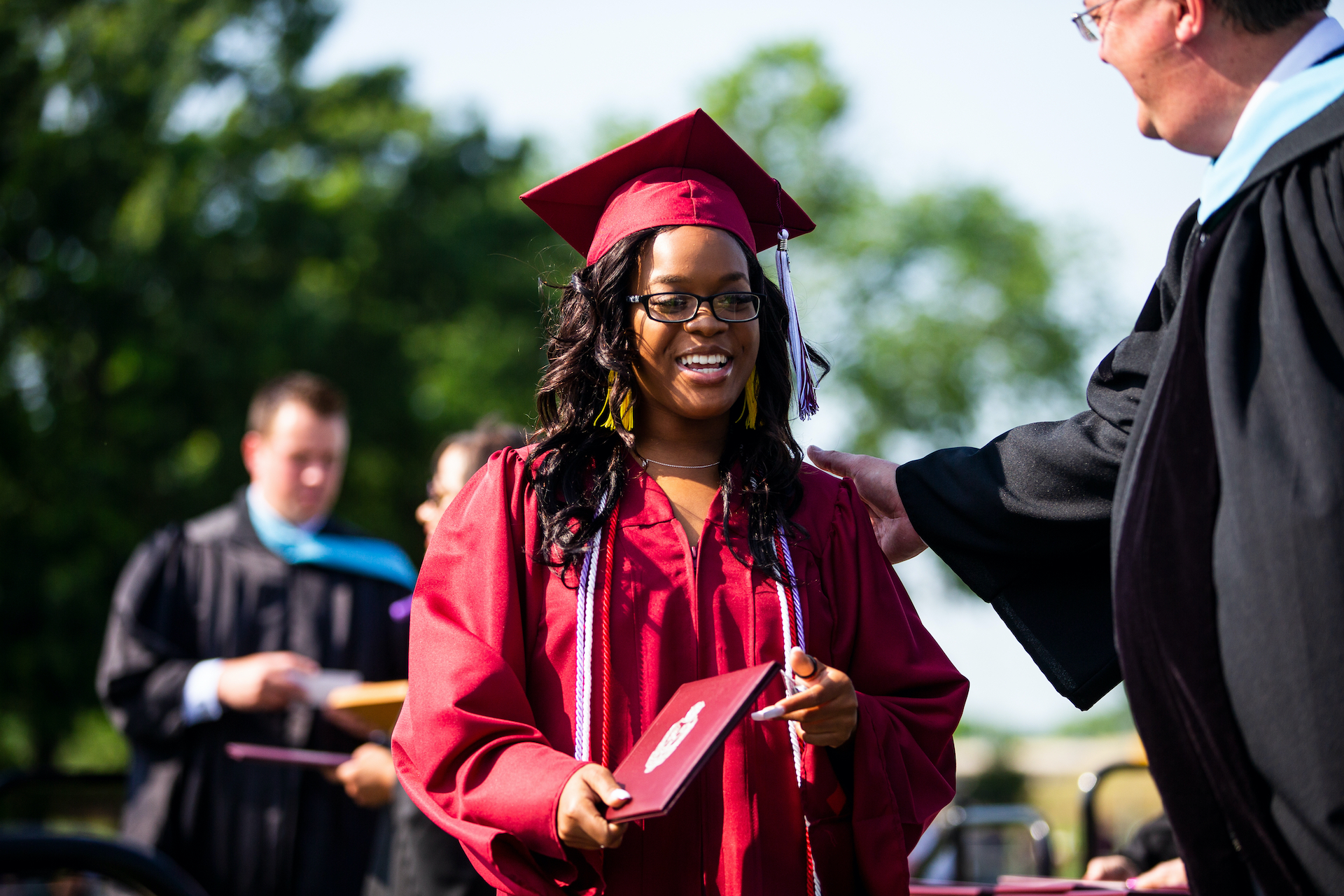 For many years, the Success Sequence – graduate from high school, work full time, and don’t have kids until you’re married – has been identified as the tool to escape poverty and live a life free of poverty.

At Unleash Mississippi, we talked poverty and how to overcome it, from the standpoint of an individual and what groups should be doing in communities.

What do barriers to the Success Sequence look like? A major blockade is regulations that prevent you from working in a series of fields without first obtaining a government license.

Around 19 percent of workers in the state are required to obtain a license in order to work. The average licensed worker in Mississippi in these 66 professions pay an average of $130 in fees, spend 160 days in education, and take two exams.

For those with a prior record, the task is even more daunting. That is because licensing boards have the ability to restrict anyone from receiving a license if they have a criminal record, whether it has anything to do with their field or not. That means a drug conviction from 20 years ago could prevent you from being able to work as a barber, cosmetologist, landscape architect, tattoo artist, scrap metal dealer, check casher, bus or truck driver, casino employee, mobile home installer, among others.

After serving their sentence and rehabilitating, an individual should not be judged based on their worse moment. But when people are prevented from working in legitimate professions, they can choose to return to a life of crime to support themselves and their families.

Many aspects of the Success Sequence require messaging and work in communities, and that could and should start in schools. At the same time, the state should continue to address barriers imposed by government roadblocks.