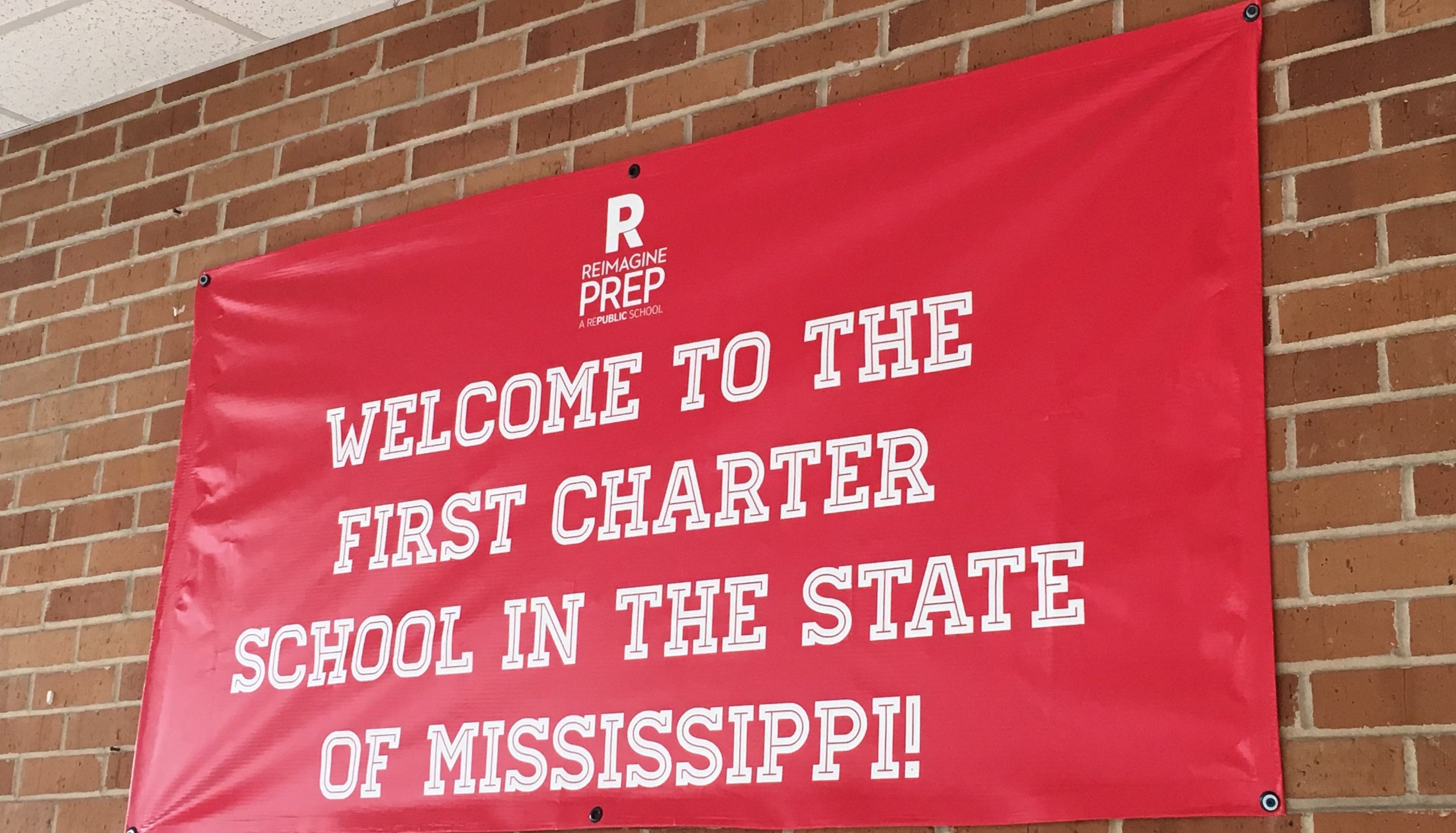 The process of receiving approval to open a charter school has begun. Sixteen different operators have filed letters of intent to open charter schools in Mississippi.

In January, the Mississippi Charter School Authorizer Board opened the 2018 request for proposal process for those wishing to open a school in 2019 or later.

Most applicants are new operators. In addition, RePublic Schools, which currently operates two charter schools in Jackson, is looking to open the first charter high school in the state. And two private school operators, the Mississippi Community Education Center, which operates New Summit School, and the Piney Woods School, are hoping to open their first charter school.

* School listed under proposed school name. Grades served is at capacity, not year one.

Charter schools are allowed to open in school districts rated D or F without approval from the local school board.

One applicant is seeking to open in a district without a D or F rating – a process requiring the approval of the local school board.  If school board in Rankin County School District, with a “B” rating, does not approve applicants’ appeals to serve students in their districts and surrounding C, D, or F districts by May 8, their applications will be rejected.

Following the application, the threshold quality review will be held in June and an independent evaluation will be conducted in July. After a series of interviews and hearings, the evaluation team will release its recommendations. The Board will then make a final decision on September 10.

This year’s group of applicants includes a mix of business professionals, community leaders, and current and former educators.

All operating charter schools are in Jackson today, with two new schools to open in Clarksdale and Jackson in the fall. If all 2018 applications were to move forward, Mississippi could see charters expand into nine new school districts serving eight counties.

But this is just stage one, and history shows most schools won’t make it much further. When it comes to opening charter schools, the state is taking its time. Last year, the Authorizer Board received nine letters of intent with just one school receiving final approval. The prior year, zero schools received approval.

We will know a great deal more in the next two months.