On Parole: Providing Deserved Second Chances are a Part of Justice 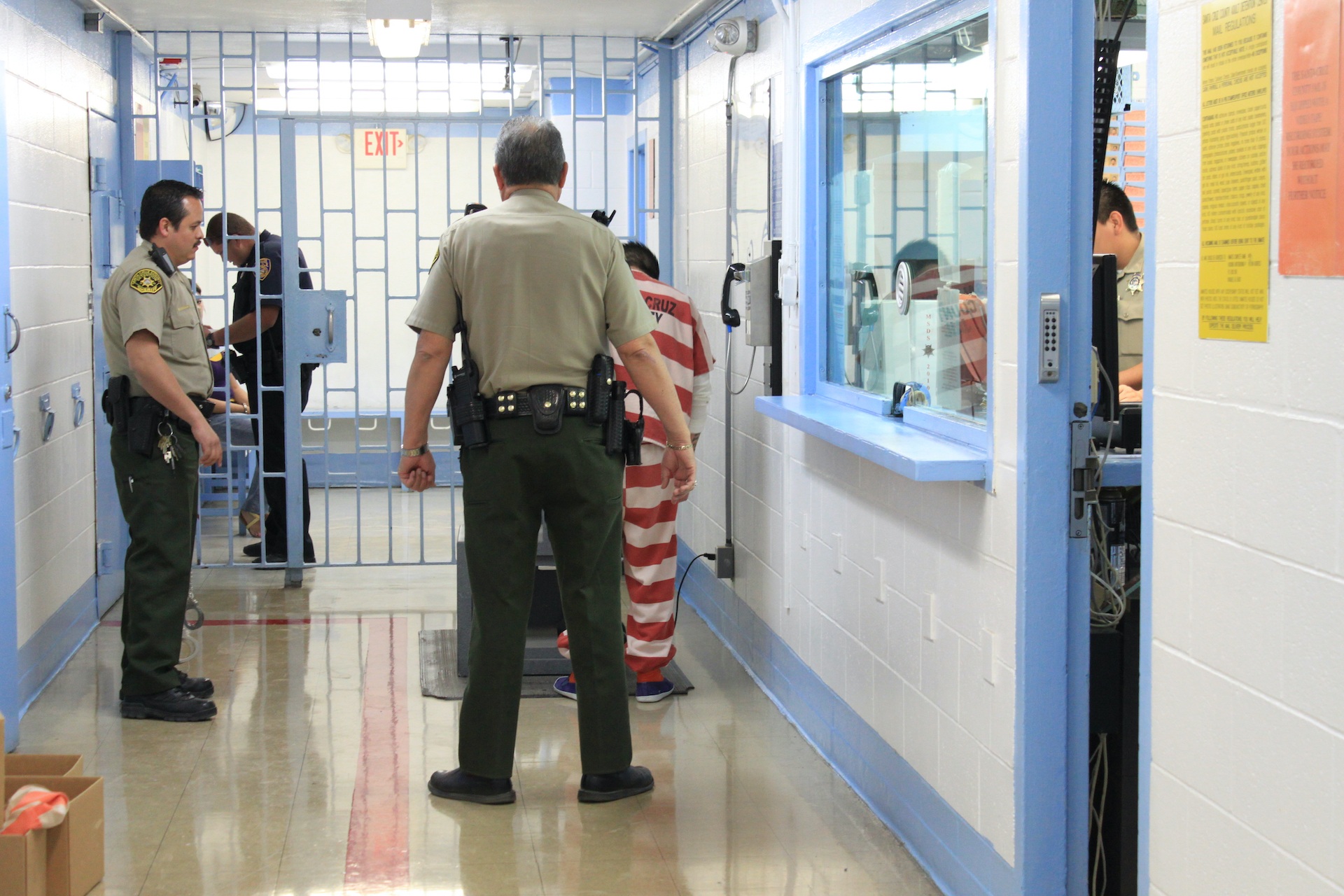 The day is February 10, 2021 and a man sits in a cell staring at a calendar that seems never-ending.

Twenty years ago, he made a poor decision that landed him in the custody of the Mississippi Department of Corrections. Understanding his mistake and realizing that he wanted to become a better person, he totally immersed himself in the rehabilitation process by participating in various programs.

After two decades and achieving a GED, no record of major behavior incidents, he is ready to re-enter society as a nearly 50-year-old man seeking to mend his family, utilize newly acquired skills, and contribute to his community. But he is incarcerated in Mississippi where his crime of armed robbery led to a 40-year sentence without the possibility of parole.

How can “correction” and “rehabilitation” be accurately gauged if the opportunity to show and prove an end result is denied? How are those men and women deserving of a second chance identified if they are ineligible to stand before a consummate group of appointed individuals more than fit to see through a façade? The justice system is designed to provide justice that is fair and impartial, researched and proven, and readily open to alterations if the current system is flawed.

Stories like 47-year-old James could be that of Mark, Stanley, or a woman named Sarah.  In prisons across the state of Mississippi, there are currently over 12,000 inmates who are ineligible for parole, which is a major catalyst for the high prison population crisis facing the state. Holding fast to the ideas and actions of Bill Clinton’s 1994 Crime Bill serves as an injustice to deserving individuals, families, taxpayers, an understaffed MDOC, and a state with the fifth-lowest labor force participation rate in the country.

The goals of the correctional system are retribution, deterrence, incapacitation, and rehabilitation. A system of justice should seek to provide a punishment that fits the crime committed, place the individual in a structured environment that reinforces the consequences of that action(s), and ultimately works to restore the individual to normal life and privileges through various programs, if applicable.

A system that stalls out at the incapacitation stage, for those who fit the criteria deserving of a second chance, is a system of injustice and one that needs to be changed.

Criminal justice reform in the state of Mississippi is an immediate need. Providing deserving individuals with the opportunity for early release has been shown to make prisons and communities safer. Fixing our criminal justice system does not position Mississippi as an outlier but proves that the state is moving in a positive direction towards being smart on crime.

Expanding parole eligibility looks like a light at the end of the tunnel. That light signifies the hope of a second chance. The hope of a second chance may not change the environment in which the individual’s action(s) placed them, but it assuredly changes the way they interact with that environment and increases the likelihood of engaging in every opportunity for rehabilitation offered. This sounds like justice that is humane and forgiving.

The 2021 Mississippi legislative session is well underway and our legislators have the opportunity to provide that light to so many deserving individuals and relieve the strain on taxpaying citizens.

There is much work to be done in the way of criminal justice reform in Mississippi and the time to act is now.