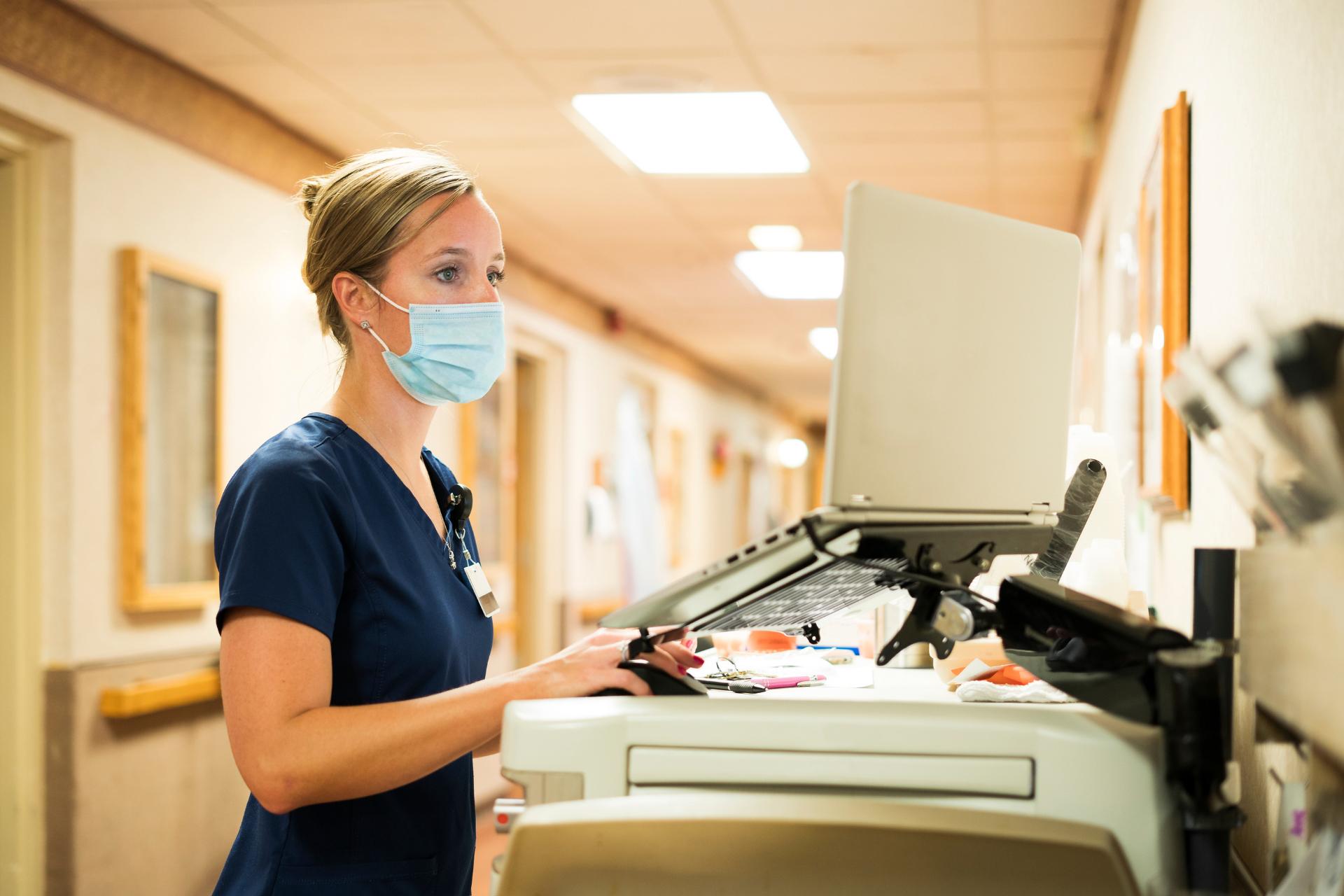 Within a decade, the U.S. health care system is projected to face a shortage of more than 100,000 doctors. The existing supply of medical providers is already insufficient to meet demand for care, and as our nation’s population ages, that demand will only grow—increasing cost and decreasing access.

If America is plagued by growing health care deserts, then unfortunately, Mississippi is the Sahara. As a state, we already have the worst physician shortages in the country, and the problem is getting worse.

Despite real efforts to close the gap by minting new physicians, the National Institute of Health predicts that Mississippi will need an additional 3,709 doctors by 2030, a substantial increase from our current pool of 5,714 active physicians.

The math to hit this mark with new physicians becomes quite difficult when you realize that a full third of active physicians today are 60 or older, and likely to retire soon. But the number of physicians is not the only issue. Location matters. More than half of all active Mississippi physicians are clumped in four metropolitan areas, leaving vast swaths of rural population without access.

These are not just sterile statistics on a page. Mississippians have the shortest life expectancy in the U.S., a full four years shorter than the national average. We are at, or near the bottom, of nearly every health care ranking.

Nowhere is this more evident than in regulations that quite literally prevent qualified medical professionals from dispensing care. Take, for instance, Mississippi law that prevents advanced practice nurses from providing care at the full scope of their training and qualifications, without supervision from a physician.

These kinds of restrictions disrupt patient care. Those who don’t have ready access to primary care experience delays in diagnosis, pay more for care, and die earlier than patients who have quick access to providers.

The U.S. Department of Health and Human Services estimates that states could reduce their physician shortages by two-thirds by easing restrictions that keep nurses from independently treating patients.

Additionally, studies show that patients have confidence in the care they receive from nurses. A Duke University study concluded that nurse practitioners provided comparable or superior primary care, better results, and equal or higher levels of patient satisfaction compared with physicians.

A study by the Census Bureau and the University of Hawaii estimates adults are 11 percent more likely to receive a routine physical exam in states that expanded practice authority, while the rate of emergency room visits fell by more than 21 percent. As we all know by now, having access to a regular source of care that is not an emergency room is better for our health, and better for our wallets.

Reforms to allow nurse practitioners to practice to the full extent of their training have expanded care, cut costs, and saved lives. Twenty-two states, the District of Columbia, and the Veterans Health Administration have removed nursing barrier.

Lawmakers in Mississippi should do the same.

This column appeared in the Clarion Ledger on January 21, 2021.