Number of Mississippians Working is the Lowest in the Country 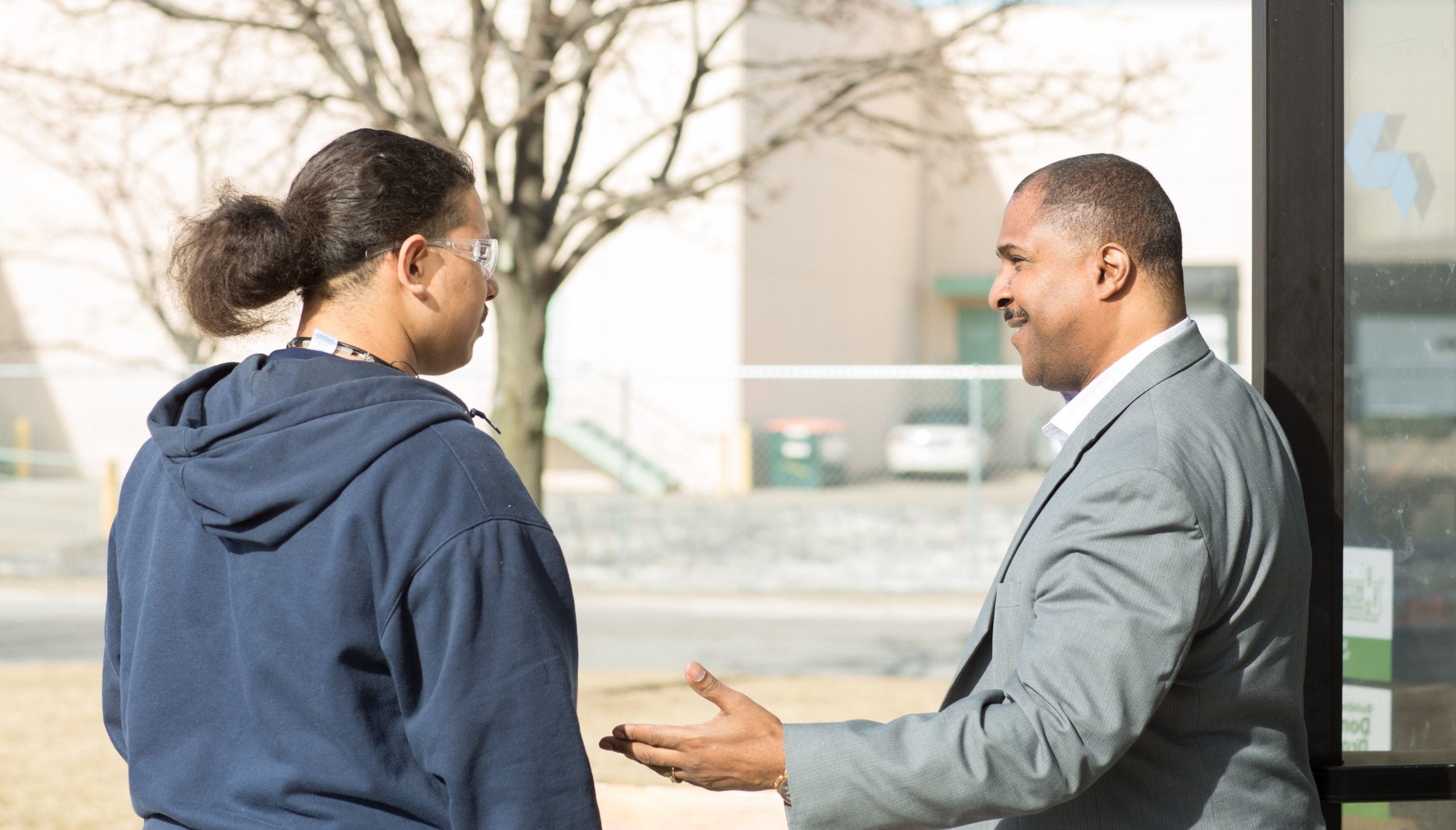 New data released by the federal government shows that Mississippi’s Employment Rate is now the lowest in the country. Preliminary data released by the U.S. Bureau of Labor Statistics projects that Mississippi’s prime age employment rate for 2019 was 76%, which ranks the state at 50th out of all 50 states. The prime age employment rate measures the number of people from ages 25-54 who are currently working. While Mississippi’s 76% employment rate actually increased from 75% in 2018, the increase was not enough to offset larger gains by other states, which pushed the state to last place for the number of people working.

Employment rates nationwide have been steadily increasing over the last ten years, following a significant decline in employment from 2000-2010. While research into the state’s lower than average employment is limited, national data suggest that the state’s employment difficulties can be attributed in part to its overly large prison population. Mississippi maintains the third largest prison population in the world, per capita. The state sends more people to prison than all but two other states. While the prime age employment rate excludes people who are incarcerated, it does include the tens of thousands of Mississippians who, due to a criminal conviction in their past, are unemployed or looking for work.

While policymakers in the state have made attempts to reduce the prison population, incarceration rates remain stubbornly high. Thousands of individuals leave the state’s prisons every year, facing over 800 legal restrictions, which can make it difficult to find or maintain work. Empower Mississippi supports continued efforts to help people transition from unproductive incarceration into productive work. For more information, visit EmpowerMS.org/Broken-Petition, where you can learn about the state’s criminal justice challenges, policy solutions that promote work, and sign the petition to support these solutions.