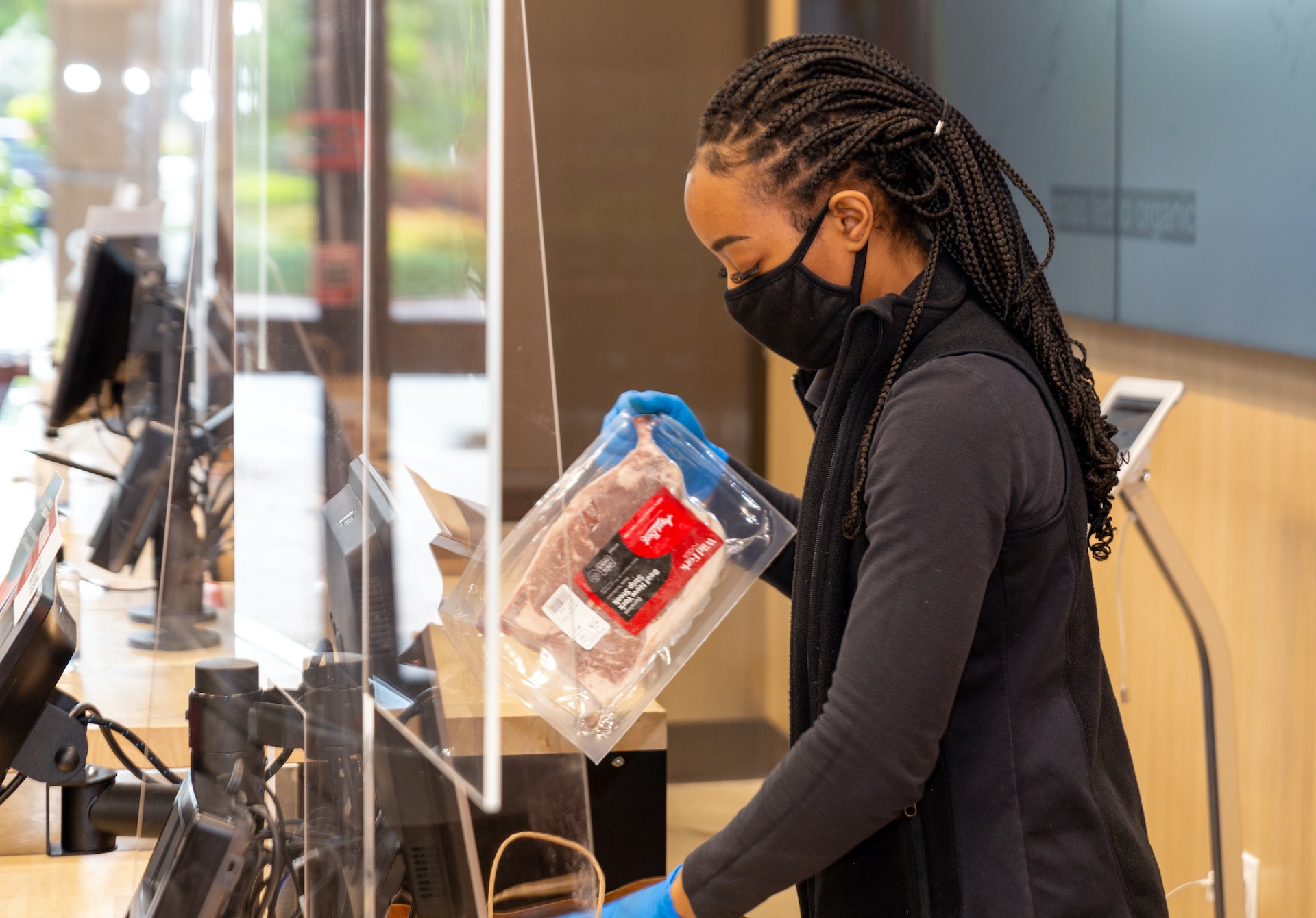 Eliminating the state’s income tax would serve as a springboard to economic growth according to the National Federation of Independent Businesses.

“One thing that would help encourage job growth in Mississippi in the coming year would be for lawmakers to approve a plan to eliminate the state income tax,” NFIB State Director Dawn Starns said. “Reducing the tax burden on small business owners would make it easier for them to reinvest in their businesses and hire more people.”

As Mississippi’s economy continues to improve from the pandemic related shutdowns that impacted every state in the country, both Gov. Tate Reeves and Speaker Philip Gunn have made income tax elimination a priority

Presently, there are nine states that have no state income tax. Those states include Texas, Florida, Tennessee, Nevada, Washington, New Hampshire, Alaska, South Dakota and Wyoming. How does Mississippi compare? Not favorably across a number of key performance indicators.

Between 2010 and 2019, Mississippi saw incomes increase by $8,012, good for a 25.93 percent gain. By comparison, the per capita income of citizens in states without income taxes grew by $15,210, good for a 36.5 percent growth rate. The largest increases have occurred in Washington ($22,082), Wyoming ($16,475) and New Hampshire ($16,717). Tennessee to our north has seen a $13,031 increase over this same time period. Notably, this particular measurement is not adjusted for inflation to account for changes in the cost of living.

Where per capita income looks at income by individual, median household income looks at how the 50thpercentile of all households in a state are doing. In this way, it contemplates multiple household incomes and changes in family structure. This measurement also is adjusted for inflation. In that way, it can provide insight into how significant increases are for families. Between 2010 and 2019, the real median household income for Mississippi decreased by 0.12 percent. By comparison, the nine states without income taxes experienced a 17.15 percent increase in median household incomes, with the four best performing states, including Tennessee to our north, experiencing growth over 20% and the worst performing state experiencing growth of 4.48 percent.

A state’s gross domestic product is a measure of all the economic activity in a state, including government spending. This measure is adjusted for inflation over the relevant time period. Between 2010 and 2019, Mississippi’s real gross domestic product grew at a rate of 2.6 percent. By contrast, the nine states without an income tax experienced real gross domestic product growth of 30.5 percent, with Texas, Florida, Washington and Tennessee leading the way. Alaska and Wyoming saw the greatest fluctuations over this period and were outliers, in part because of state revenue models disproportionately built on oil and gas exploration and decreasing demand and production in the industry.