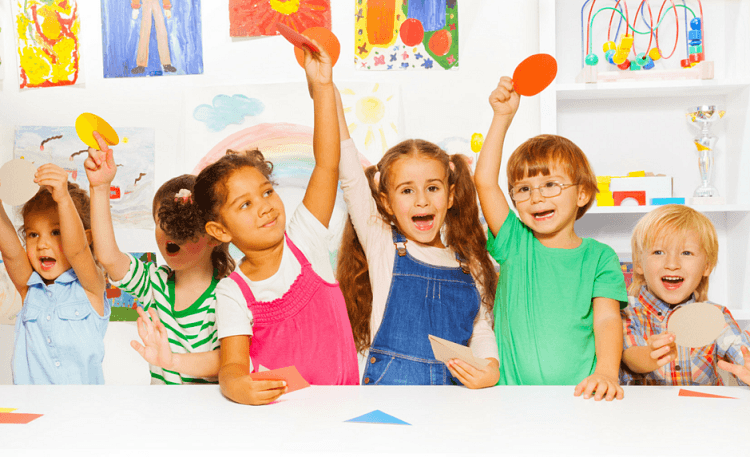 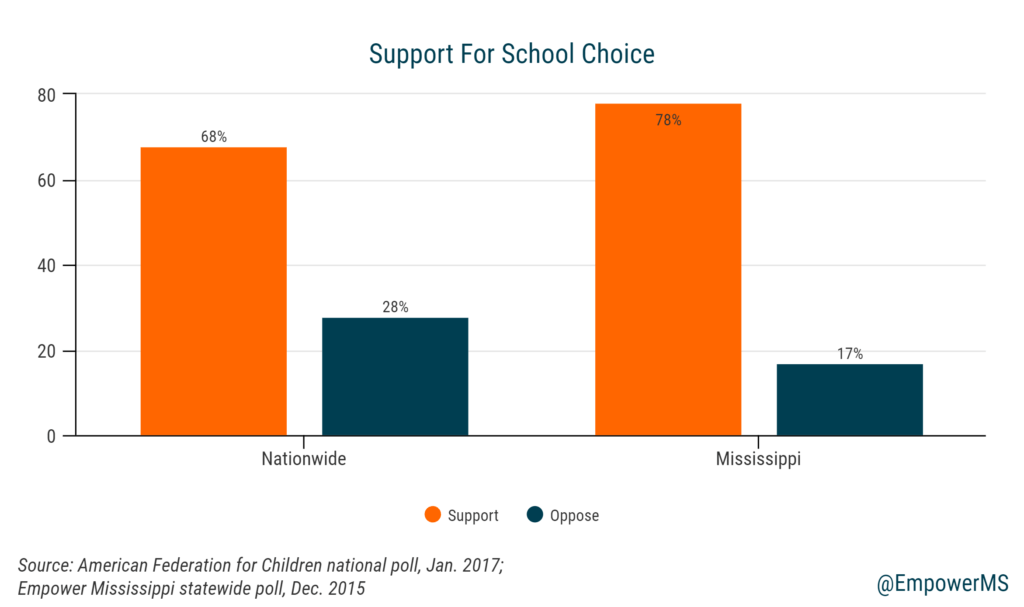 The poll, commissioned by American Federation for Children and conducted by the Democratic polling firm Beck Research, found 68 percent support the concept of school choice, compared to just 28 percent who oppose the idea.

Voters were asked, “Generally speaking, would you say you favor or oppose the concept of school choice? School choice gives parents the right to use the tax dollars associated with their child’s education to send their child to the public or private school which better serves their needs.”

These results are similar to polling we released last year that found 78 percent of Mississippians support school choice, compared to just 17 percent who are opposed. 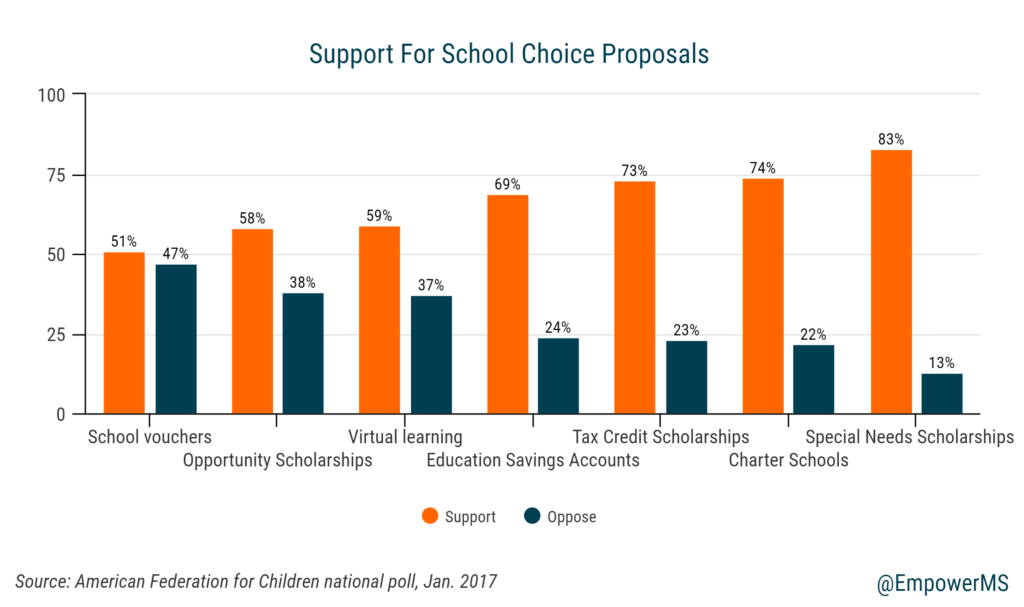