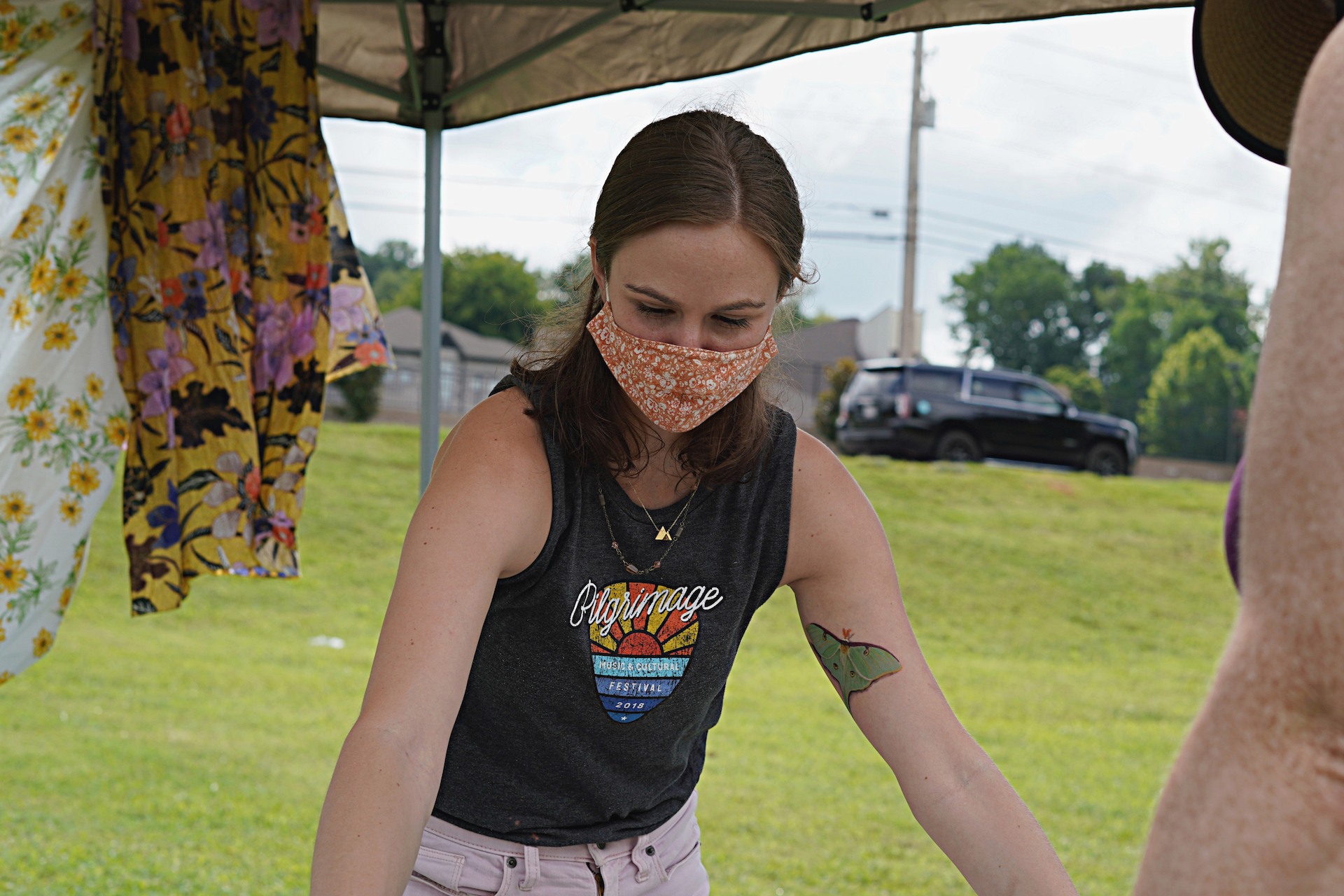 While Mississippi doesn’t control federal regulations, the state does have 118,000 regulations totaling more than 9.3 million words on the books, all having similar detrimental impacts on the economy. A proposal in the legislature would’ve begin the process of rolling back some of those regulations. Senate Bill 2048, sponsored by Sen. Kevin Blackwell, would require five state agencies to begin a regulatory reduction program over the next three years.

It died in committee early in the session.

This would be a positive first step for the state, helping the most regulated state in the Southeast finally experience the economic growth of our Southern neighbors.

Action from the legislature might be dead, but the need isn’t.