Mississippians Control Their Own Destiny 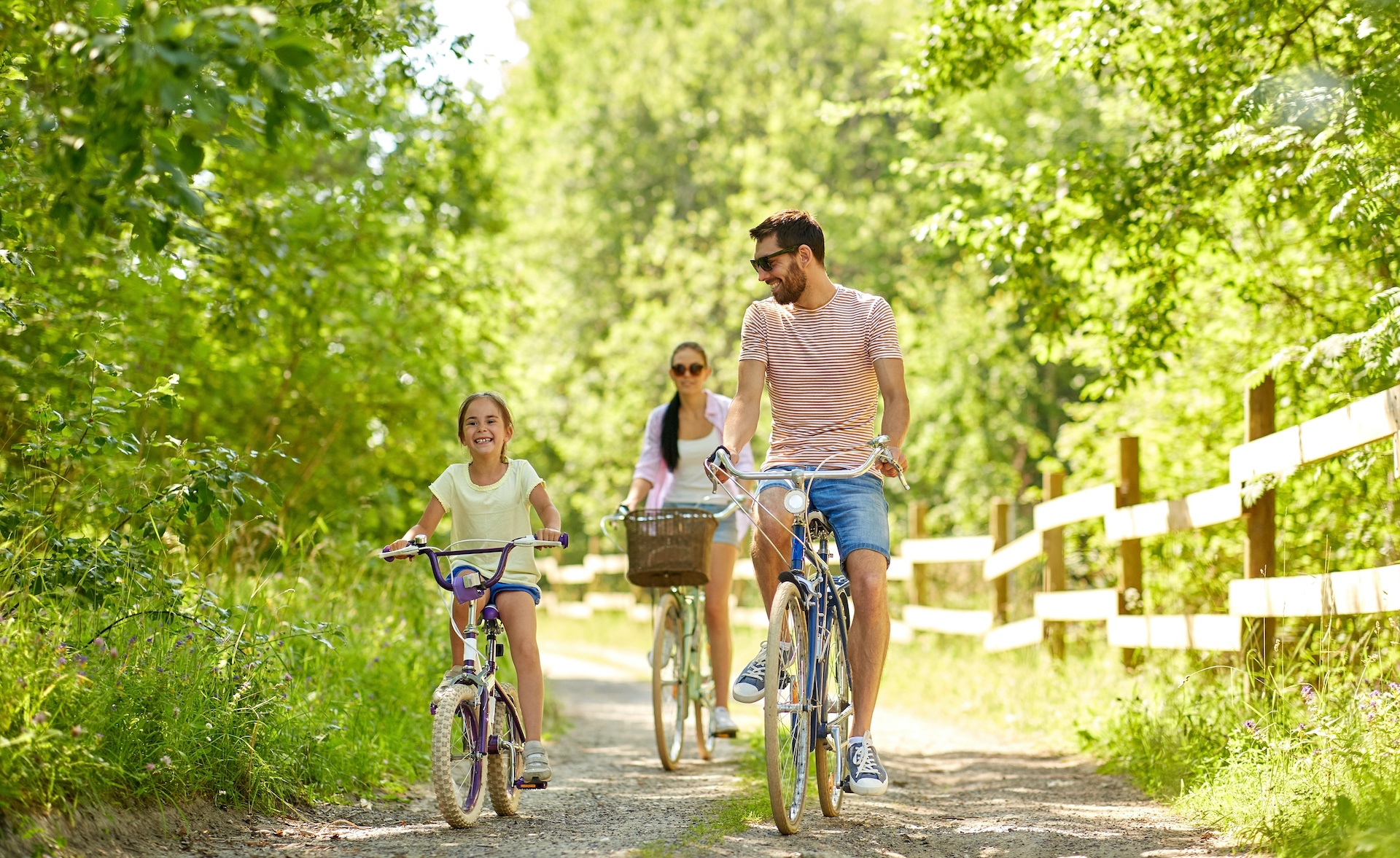 A degree of turmoil following November’s contentious elections was expected. The extent of the unrest surpassed anything fathomed, culminating in a full-fledged attack on the U.S. Capitol. Distrust and antipathy toward “the other side” is at an all-time high.

But if the election of 2020 should teach us anything, it is to not put our faith in top-down bureaucracies. There are real problems in America, and at home in Mississippi. Don’t look to Washington to solve them.

There is poverty. Washington has made it worse, trapping generations in soul crushing cycles of dependency. There is inequality. Washington has driven it, playing favorites with the well-connected at the expense of others. There is incivility and toxic tribalism. Washington thrives on it, gaining power by appealing to the worst of our nature.

Most of what goes on in the vaunted halls of D.C. isn’t about solving problems or improving lives. It’s about power. It’s about the survival of a vast infrastructure run by folks with vested interests in nothing changing. It’s a turf war between legal cartels, all clamoring for their piece of your pie. It’s a network of “experts” who think they can create a utopia if only you’ll surrender more control.

Overwhelmingly, Washington politicos do not work for you. They do not know what it takes for you to make ends meet. They do not experience your uncertainty about the future.

Reliance on a set of central planners to fix what ails us is folly. Solving America’s problems starts at home, in our churches, in our communities—at ball fields and bake sales and soup kitchens.

Congress may introduce new taxes next year that will harm the American economy. But those taxes won’t be as detrimental to Mississippi as an out of wedlock birth rate that is the worst in the nation, at over 54%. The discrepancy between two-parent and single-parent households is staggering. The median household income for two-parent families in Mississippi is $82,328. The median household income for single-mom families in Mississippi is $23,151.

Congress may exert new controls over social media platforms that unfairly stifle free speech next year. But no Orwellian constraints on technology will magically generate better conversation between neighbors that have been conditioned to see each other as enemies.

Congress may introduce new regulations next year that make it harder to do business. But the truth is that Mississippi already struggles getting people off the sideline and into meaningful jobs, with one of the lowest workforce participation rates in the country.

Washington cannot solve for problems like the disintegration of the nuclear family, the rise of incivility in modern discourse, or an endemic loss of work ethic. For that matter, neither can Jackson. In fact, when politicians try, they often exacerbate the problem.

These are challenges of culture. Cultural shifts are harder because they cannot be accomplished through government force, but they require new social norms to be established. Parents, pastors, teachers, friends, and family all have a role to play in ingraining belief.

Mississippians still chart their own course. This is not a passive exercise. Each of us is a stakeholder in the future success of our state. If there is a need, roll up your sleeves and fill it. Teach your kids how to be decent. Mentor a young employee. Invest in a local school.  Give your time and money. Quit waiting for an intercessor or a grand plan.

Real change comes from the bottom up. That’s how culture moves. Don’t look to Washington.