Mississippi is the most regulated state in the Southeast 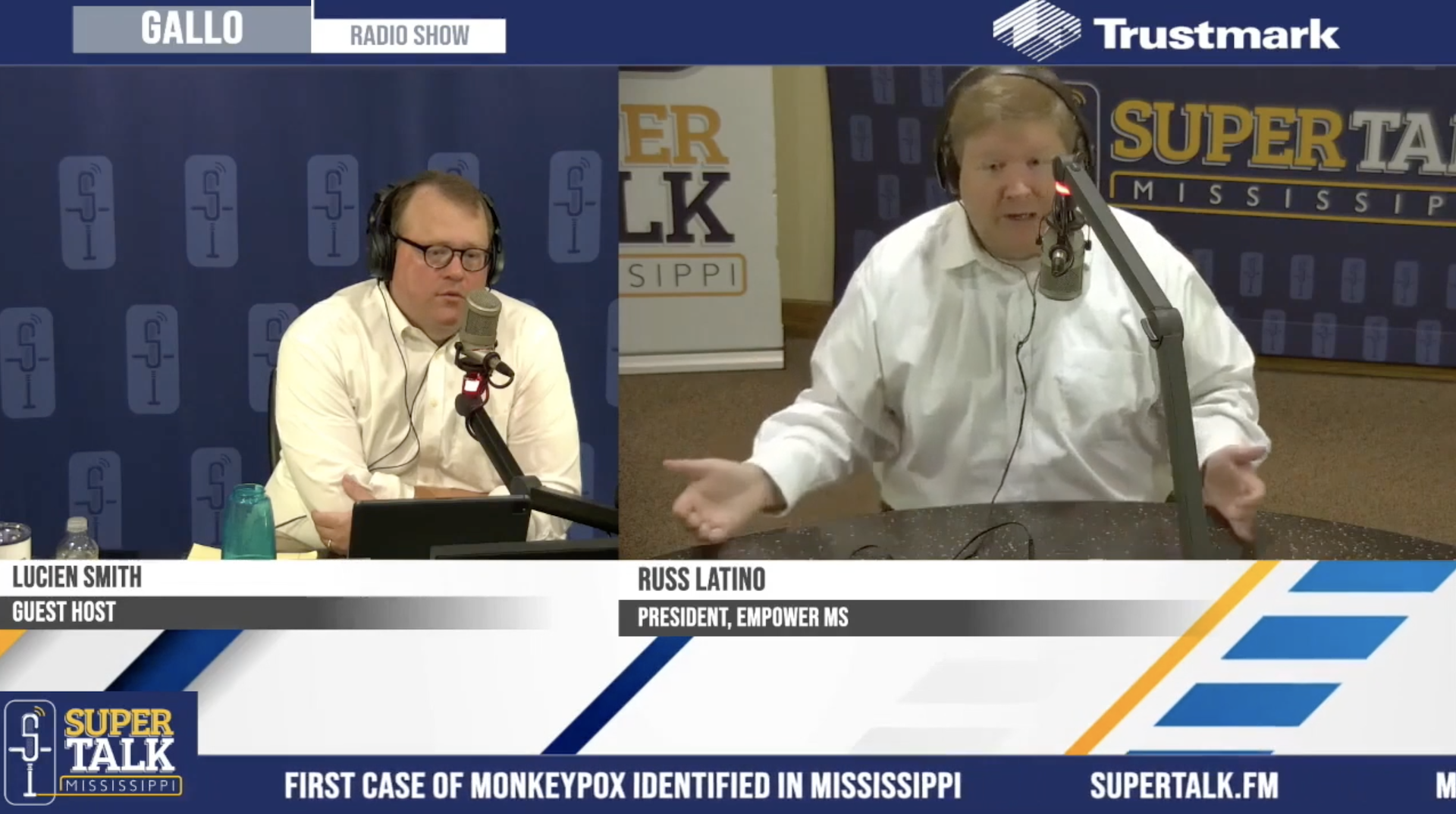 Believe it or not, Mississippi is the most regulated state in the South.

And this isn’t just a talking point. Economists have estimated that if regulations had been frozen at 1980s levels, the U.S. economy would be over $4 trillion larger than it currently is. That’s over $13,000 for every man, woman, and child in America.

And regulatory accumulation has a disproportionate impact on disadvantaged populations, who can neither navigate the complexity nor afford the price of entry. Regulatory reductions in the past have been demonstrated effective in other places.

In the last decade, lawmakers in British Columbia worked with public sector workers to streamline, reducing regulations by over 40 percent. In Idaho two years ago, Gov. Brad Little led an effort to repeal the entire regulatory code and replace it with a smaller package.