Mississippi can open the door to home-based businesses 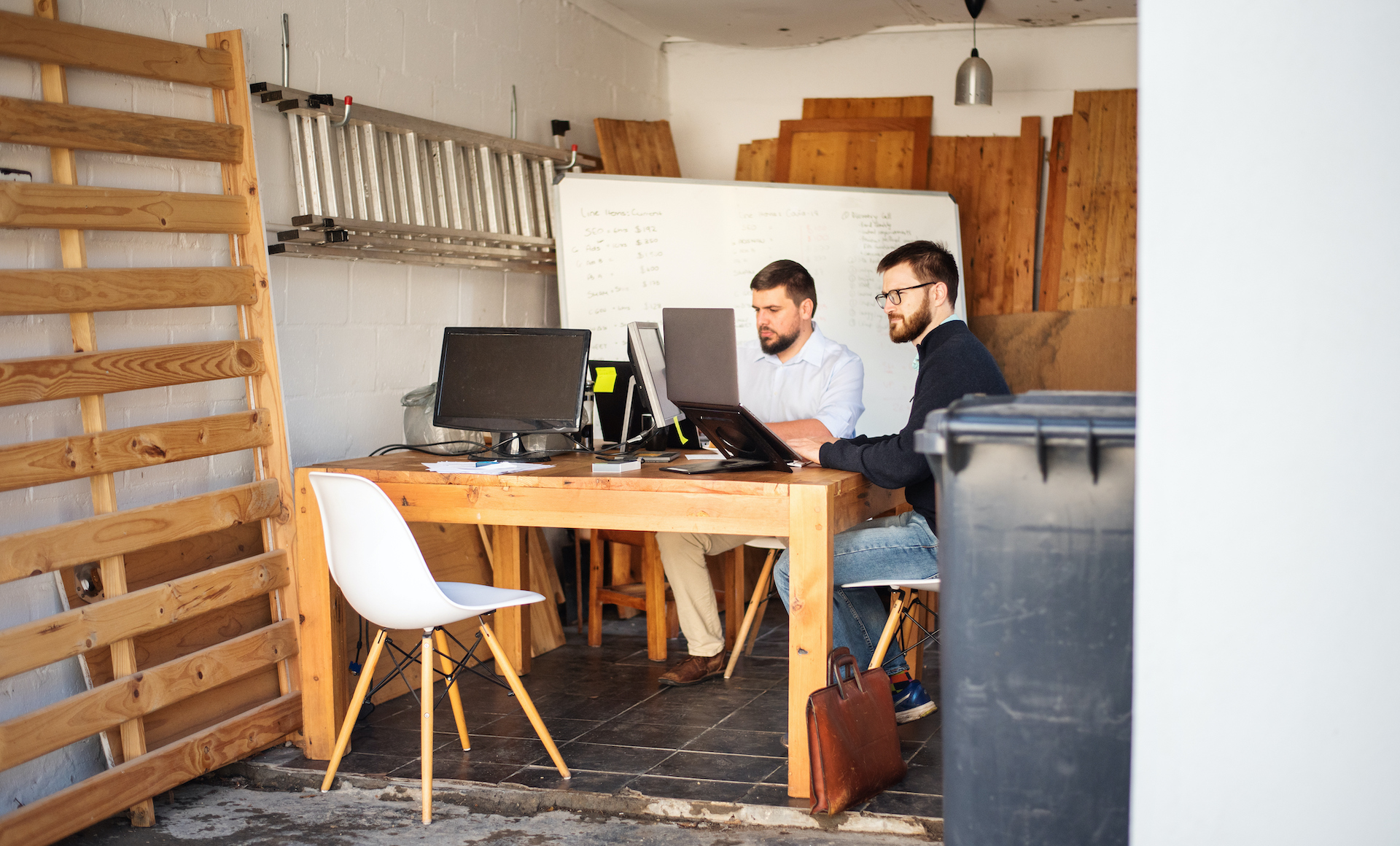 As Mississippi continues to grapple with a declining population and stagnant economic prospects, the state needs to look at the overall business environment and what is helping or hurting economic growth and job creation.

One of the biggest problems is that government is often slow to adapt to the changing economy. Or the immediate reaction is to protect what is already there, blocking out new entrants to the market.

A perfect example of this was Uber. As Uber began to enter the scene in Mississippi, we started to see some localities adopt regulations that essentially prevented Uber from providing rides in their town or city despite all the benefits. This was largely done to benefit taxicab monopolies who had spent decades building a moat around their industry and had established relationships with those local governments. Fortunately, the state legislature got involved and adopted statewide regulations that overrode what some cities had done, thereby opening the door to Uber anywhere in Mississippi.

Looking back, most understand this was the right thing.

There are roughly 15 million home-based businesses in the United States, which makes up about half of all small businesses. Sixty-nine percent of startups are home-based, and 58 percent are women-owned.

Why do people start home-based businesses? They allow entrepreneurs to follow their dream, with a particular benefit for groups like stay-at-home moms, as evidenced by the number of businesses run by women. One of the major considerations of running a home-based business is the ability to balance work and family responsibilities, increasing quality of life. And, naturally, there is a lower cost associated with running a business from your house. Some of the largest and most consequential companies in the world, including Amazon, Disney, and Apple, began as home-based businesses.

But entrepreneurs who hope to start a home-based business in Mississippi must deal with a variety of regulations depending on where they live. We are not talking about regulations that have to do with signage, noise, excessive parking, or whether a retail operation is opening next door. The limitations entrepreneurs face have nothing to do with protecting a community. They do, however, prevent businesses from growing.

The legislature is working to address this issue with House Bill 917, sponsored by Rep. Jansen Owen. It cleared the House 96-12 and is heading to the Senate.

This bill is needed because some localities have burdensome regulations that don’t make much sense. This includes limits on the percentage of square footage in your house that you can use for your business. They might also restrict you from having employees or requiring employees to be related. Or they might tell you what type of equipment you can have in your house. You’ll probably also have to pay a fee for the right to work from your business in your house. All this does is limit our economic potential.

Removing the regulations wouldn’t mean a junkyard is moving next door. Or a nail salon. This simply allows entrepreneurs to follow their dreams. And chances are, you won’t even notice there is a business at their house.

For too long, the government has held Mississippi’s economy back. However well-intentioned these regulations may seem, we need to move away from practices that make it difficult for entrepreneurs to get their businesses off the ground.

This column appeared in the Daily Journal on February 13, 2022.