Make it easier for people to work 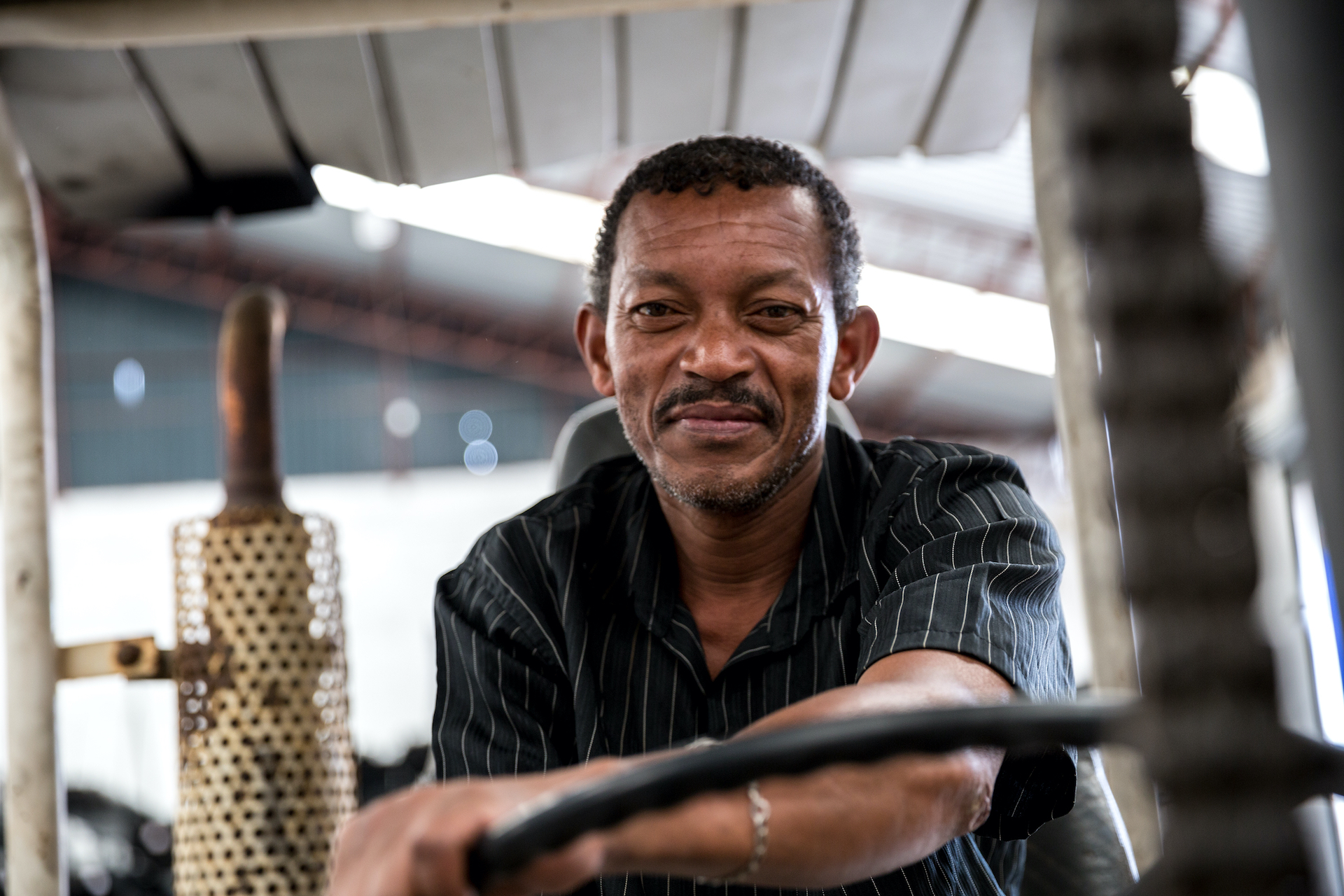 One of the biggest roadblocks in Mississippi, and every state in the union, is occupational regulations that require a government-issued license before you can work.

Around 19 percent of workers in the state are required to obtain a license in order to work. The average licensed worker in Mississippi in these 66 professions pay an average of $130 in fees, spend 160 days in education, and take two exams, which is better than the average state.

Economists refer to the cost of the lost transactions that do not occur as deadweight loss. They estimate that the total deadweight loss from licensing laws in the state of Mississippi is $37 million.

Unfortunately, the total economic cost of licensing is even greater. Not only do some customers forego the more expensive services, licensing also causes a misallocation of resources between industries. For instance, people spend more money than necessary on education, go into professions that they are not best suited for, and lobby for increased requirements instead of productive activities as a result of licensing.

The total cost of misallocated resources from licensing in Mississippi is around $1.2 billion.

This is particularly harmful for those with a criminal record. Most licensing boards in Mississippi are allowed to deny an occupational license for a candidate who has otherwise completed all other licensing requirements because of a previous interaction with the justice system. This is true even if the crime is in no way related to the field they are trying to enter.

Honor the American worker. Make it easier for men and women to begin working.