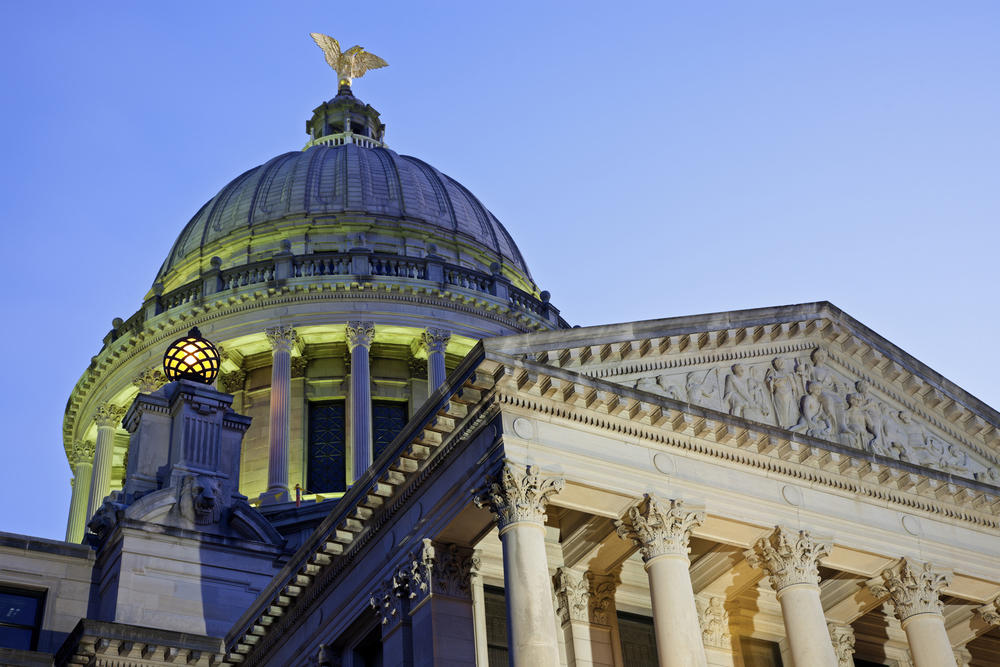 Empower Mississippi President Grant Callen congratulated the legislature for their work on the bill.

“This was a bi-partisan effort from start to finish and many deserve special thanks including Lt. Governor Tate Reeves, Speaker Philip Gunn, Senators Briggs Hopson, Juan Barnett, Representatives Angela Cockerham, Jason White, and especially the strong leadership of Governor Phil Bryant. This significant reform cements his legacy as the Governor who began the process of reforming Mississippi’s broken criminal justice system.

“We look forward to Governor Bryant signing this bill, which will help thousands of Mississippians discover the power of meaningful work. We will continue to work with the legislature to address the state’s high prison population and develop solutions that improve the lives of all Mississippians.” Callen said.

While earlier versions of the bill included some sentencing reforms aimed at reducing Mississippi’s prison population, the final version focused primarily on barriers to work faced by individuals after their release.