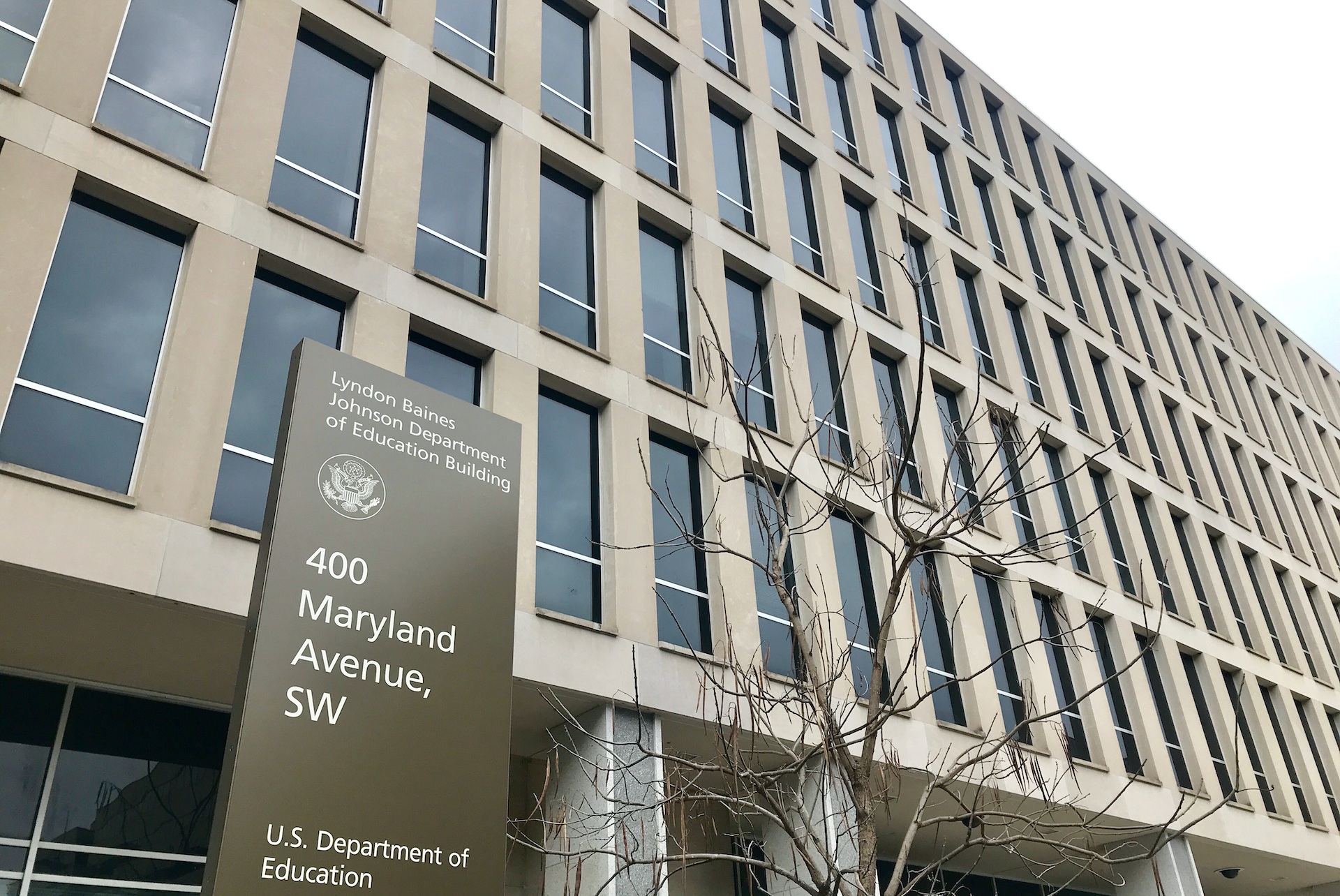 A month after President Joe Biden announced plans to cancel a substantial portion of student loan debt, a lawsuit has been filed by the Pacific Legal Foundation to block the move.

“Congress did not authorize the executive branch to unilaterally cancel student debt,” said Caleb Kruckenberg, an attorney at Pacific Legal Foundation. “It’s flagrantly illegal for the executive branch to create a $500 billion program by press release, and without statutory authority or even the basic notice and comment procedure for new regulations.”

The plan, announced three months before midterm elections, would cancel up to $20,000 in student loan debt for more than 40 million Americans.

A lawsuit on the unilateral move by the president was a given. Whatever the end result is, it will not solve the larger problems. Forgiving a portion of student loans is putting a band-aid on an infection without treating the underlying infection.

The federal government has produced a system that creates perverse incentives, is deceptive to impressionable students, and creates false demand that only drives up the cost of higher education:

So what’s the solution?

Second, and of equal importance, the system should be designed for shared accountability. Yes, students who take out loans should pay them back, but colleges should stop treating students like marks. Injecting some economic thinking into the process could help by ensuring that student loans are authorized on a cost-benefit basis that is tailored to individual majors. No more $200,000 in debt for a job path that fetches $30,000 a year.

The American college system is the best in the world. But everyone needs to remember the purpose of getting that degree is prepare students for life.

The case is Garrison v. U.S. Department of Education, filed in U.S. District Court for the Southern District of Indiana. PLF has filed a temporary restraining order to prevent the loan cancellation from going into effect.