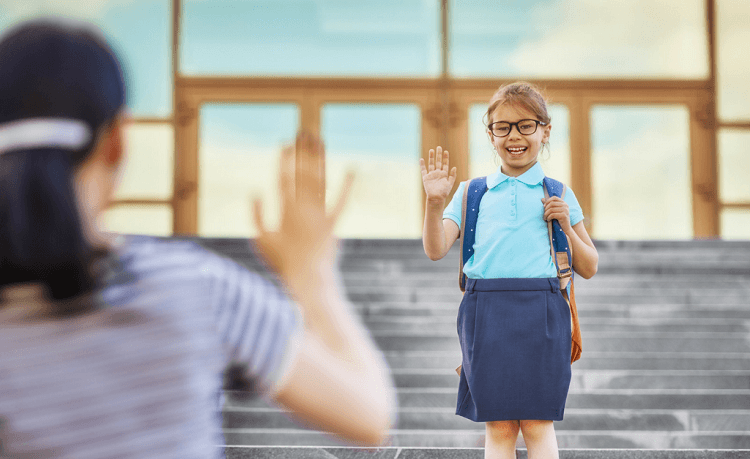 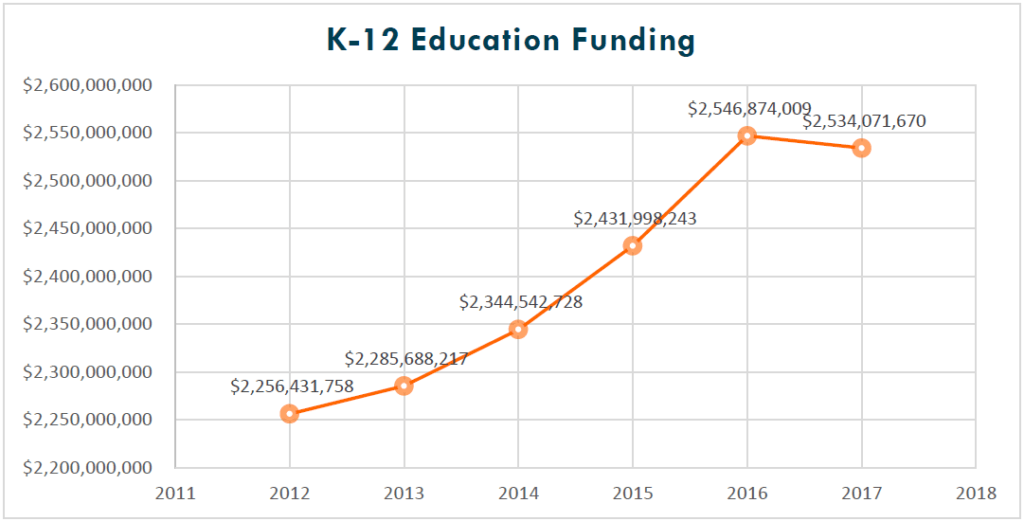 Over the past six years, education funding and enrollment in Mississippi’s public schools have been moving in different directions.

Education funding has steadily increased from $2.2 billion in 2012 to $2.5 billion last year. This represents an increase of about $300 million during that time period. (Total education funding declined slightly in fiscal year 2017, but the MAEP appropriation was level.)

What does this mean? Every year we “level fund” education, while enrollment declines, we are actually increasing per-student spending. Today in Mississippi, we are educating fewer students in public schools but spending more than we ever have. Last year, we spent over $9,700 per student, including state, federal, and local sources. This represents an increase of nearly $1,000 per student over the past six years. 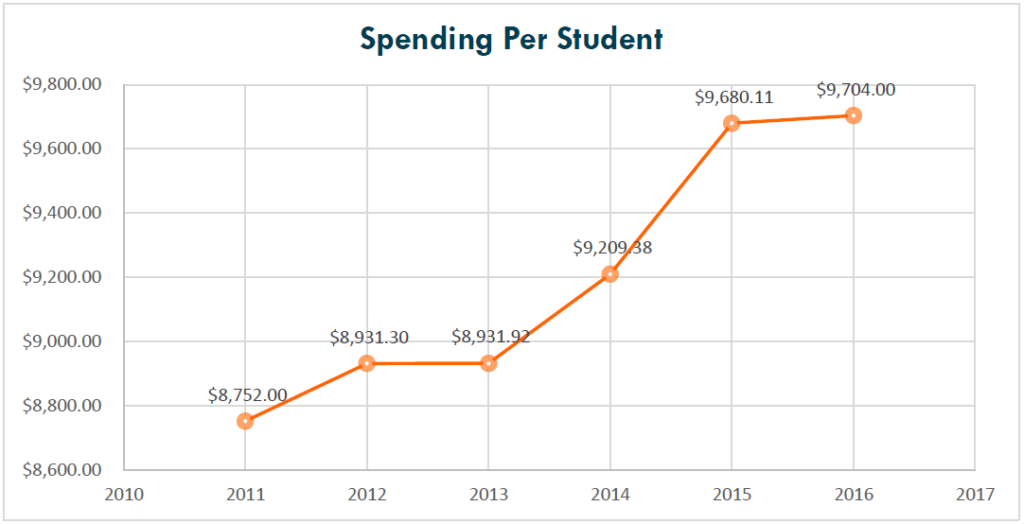 While the legislature debates a new education funding formula, here are three facts that are not up for debate: