Justice reform: The cost of doing nothing 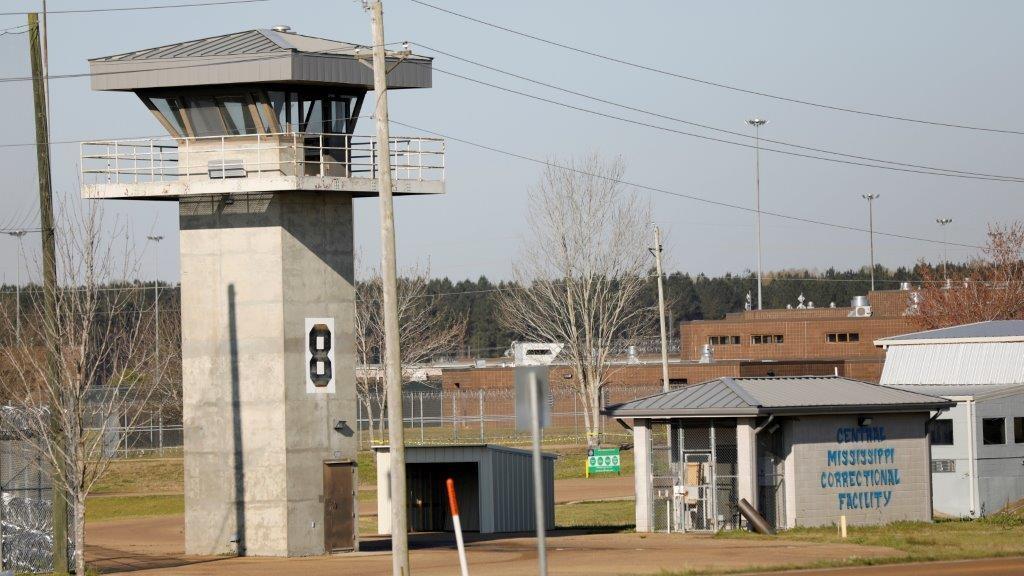 Many bills considered by the legislature come with a price tag. Whether it’s addressing needs in education, infrastructure, or any other area of public policy, many of the ideas considered by the Mississippi Legislature each session require funding, meaning that legislators must dedicate a portion of taxpayer dollars to fund the request.

Proponents of legislation usually claim that the benefits of their program outweigh the costs, although it can be impossible to quantify the benefits in many cases. Sometimes, bills can be revenue-neutral, meaning that the cost for the program will be outweighed by savings created in another area. This can also be difficult to quantify.

Legislators must consider these factors when creating a budget for the state using a finite pool of tax dollars from Mississippians.

Occasionally, legislators have the opportunity to enact policies that actually save tax dollars, allowing Mississippians to keep more of what they earn, or diverting those tax dollars to other policy priorities.

Mississippi policymakers have a unique opportunity over the next 30 days to pass a slate of criminal justice reforms that actually save tax dollars, giving legislators needed flexibility to enact tax cuts that return tax dollars back to the citizens of the state or direct those tax dollars to priorities like education or roads and bridges.

Two pending bills would target Mississippi’s incarceration rate, which is currently the second highest in the country, costing taxpayers hundreds of millions of dollars each year to maintain. SB 2795 would expand parole eligibility to bring Mississippi’s parole laws in-line with states like Texas, ensuring that individuals have an opportunity to earn release after serving a portion of their sentence. The bill would allow the Parole Board, appointed by the Governor, to oversee these decisions, ensuring that individuals posing a threat to public safety are not released early.

HB 796 makes changes to the state’s habitual laws, which can cause individuals to receive long prison sentences for low-level violations. For instance, over 70 people are serving life sentences in Mississippi prisons for simple drug possession, an offense that is treated as a misdemeanor in many jurisdictions. These outdated mandatory sentences impose huge costs to the state by locking up people who pose no threat to public safety for decades.

While these justice reforms would save significant taxpayer dollars if passed, there’s also a cost to doing nothing. Mississippi prisons are currently under investigation by the US Department of Justice. A similar investigation in Alabama resulted in a federal mandate requiring Alabama taxpayers to rebuild and renovate their prison system, with an estimated price tag of $1 billion for Alabama taxpayers.

A comparison of the federal government’s findings in Alabama and the current situation in Mississippi suggest that a similar mandate could be forthcoming if Mississippi doesn’t act now to relieve the pressure on its overcrowded, understaffed prison system.

Aside from the cost-saving benefits of passing justice reforms in 2021, these policies are based on best practices from other conservative states like Texas, who have implemented similar reforms and dramatically reduced their prison population while keeping crime low and saving taxpayer dollars. Mississippi policymakers have an opportunity to do the same for their constituents this session, before it’s too late.