Inmate #53918 and the Cause of Conservative Justice Reform 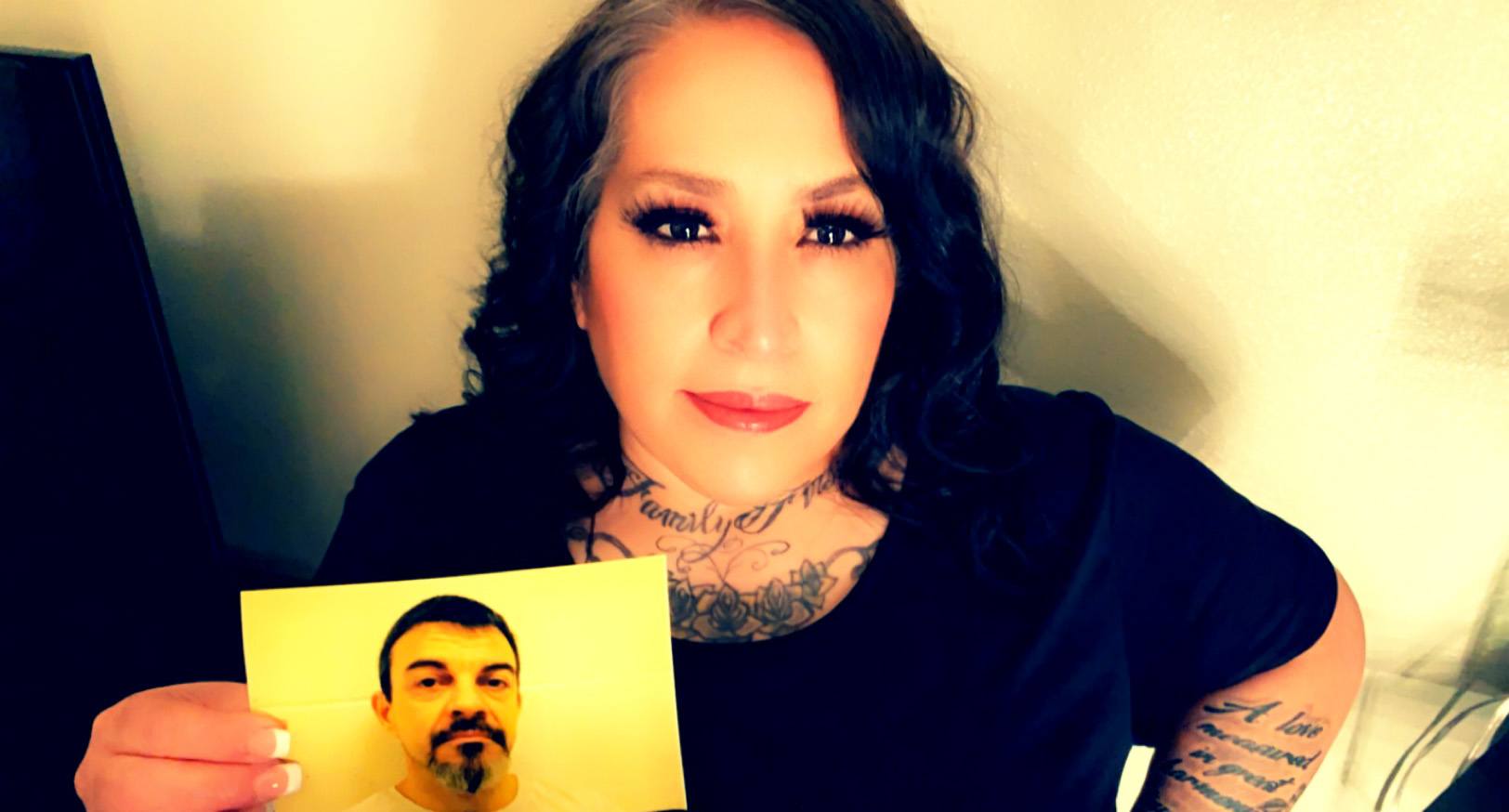 Inmate #53918 shuffled into a Mississippi prison on January 23, 2006. Fifteen years later, he remains. For inmate #53918 there is little cause for hope. His fate includes two life sentences without the possibility of parole. What manner of man is this? A murderer? A rapist? No.

In 2004, inmate #53918 went to two stores, with two friends, bought seven boxes of Sudafed. A store clerk alerted authorities. Inmate #53918 and his accomplices were soon surrounded by law enforcement.

Inmate #53918 was arrested and charged under Mississippi law with possession of a ‘precursor’—in this case, over two hundred and fifty Sudafed pills—and with conspiracy to manufacture methamphetamine.

At trial, testimony of both the possession of the Sudafed and the intent to cook meth was heard and inmate #53918 was convicted. Inmate #53918 had two previous convictions, for which he had done four years of time—one for possession of meth and another for ‘simple assault’ on a police officer.

Inmate #53918 is not just a number. He’s a person, James Vardaman. James has a wife, six children, and a grandchild. At the time of his arrest, James was a functioning addict with a job as a welder.

Now forty-five, James shows wear beyond his years. Deep lines crease his face, a beard that is more salt than pepper adorns his chin, and bags fall under sullen eyes. It is understandable.  James had a drug problem. Mississippi decided to throw him away.

His story is not an outlier. In 1994, now President Joe Biden authored federal legislation to get ‘tough on crime.’ What became the Clinton-crime bill cracked down on drug offenses and featured a ‘three strikes’ provision that imposed draconian punishment on repeat offenders.  States soon followed suit.

In the years that followed, America’s prison populations exploded. With five percent of the world’s population, America now houses nearly a quarter of the world’s prison population. Among the states, Mississippi has the second highest incarceration rate. Nearly 100 of those prisoners are like inmate James—sentenced to life without the possibility of parole for a third offense that was non-violent, most often drugs.

Addressing injustices in the justice system is consistently conservative. Old Testament scripture tells us to seek justice, love mercy and walk humbly (Micah 6:8). How does that translate to our justice system?

A simple definition of ‘justice’ is people getting what they deserve. Articulated differently, the punishment should fit the crime. One would be hard-pressed to find a soul who thinks another human being should be put in prison for life for buying Sudafed or conspiring to make meth.

Which brings us to humility. It takes humility to admit the Clinton-crime bill and the corresponding actions of the states in the mid-1990s went too far, at too high of a human cost in our communities. Habitual laws, like the one in Mississippi, not only discard lives—often over minor triggering offenses—but they tear apart families.

Then there is green, as in money. It cost tens of thousands of dollars a year to house inmate James Vardaman. As he gets older, that expense will only increase. Mississippi taxpayers will likely end up paying $1 million to house James. This is to say nothing of the cost of supporting broken families. With resources limited, our communities would be safer if we focused law enforcement and correction efforts on real threats to public safety.

There’s a reason four of the ten amendments in the Bill of Rights are designed to protect people from deprivation of liberty and property, including protections against excessive punishment. Society unravels when the system becomes unjust. Conservatives should care about inmate #53918.

This column appeared in the Clarion Ledger on February 11, 2021.