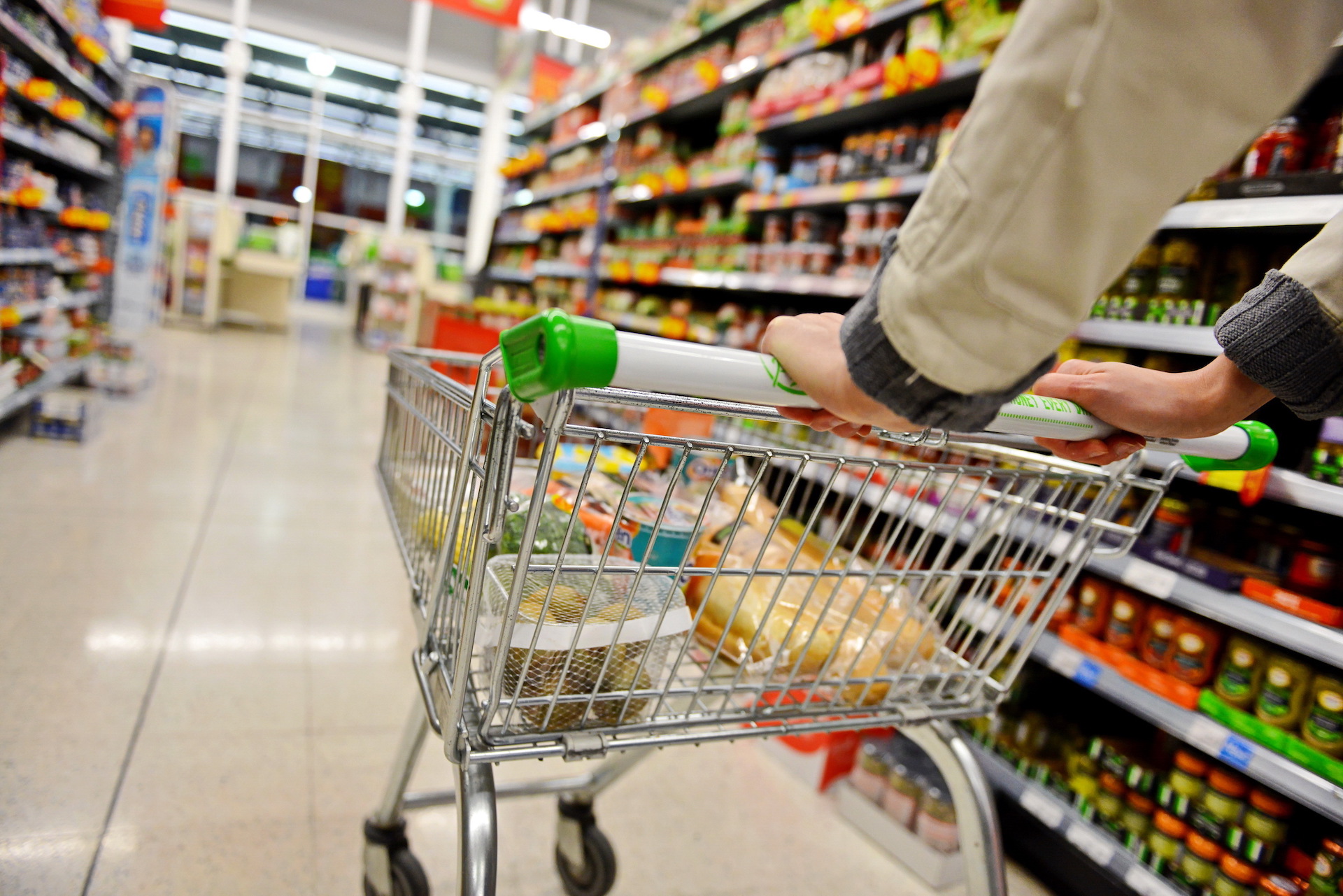 Americans are deeply concerned about inflation and risks facing our economy. Poll after poll shows it is the number one issue heading into midterm elections. And July’s “break” in steadily-increasing inflation won’t assuage those fears.

As people struggle to pay for gas to get to work, for electricity in the midst of a blazing hot summer, and to put food on the table, rising costs remain an issue. So is there any “good” to be had?

One sign that inflation could be moving in the right direction is the recent rollover in commodity prices. Crude oil prices, and gas prices, have begun to drop. Gas prices not only hurt at the pump but affect the prices of everything else we buy due to increased transportation costs.

Another glimmer of good news is that our state is well positioned to handle some economic turmoil.

The state finished the 2022 fiscal year, which ended June 30, more than $1.4 billion over the revenue estimate for the year. And that revenue estimate was far higher than normal. This marks back-to-back years with over a billion dollars in collections above estimate. We are sitting on substantial reserves to deliver on tax relief, fund essential services, and weather the risks of a recession.

What about the bad and the ugly? The most comparable period in recent history is the stagflation of the 1970s.

Early in the Reagan administration, they tackled inflation by quickly and dramatically raising interest rates. This intentionally slowed the economy, putting it into recession, to quell inflation.

Our Federal Reserve has been more slowly raising interest rates in 2022 but lacks the same ability that Reagan had. This is because the cost of servicing our national debt is tied to our interest rate. Because of the sheer amount of debt we now carry, raising rates commensurate with what Reagan did would result in trillions in new debt service obligations and potentially lead to default and loss of reserve currency status.

This would be catastrophic. So the Fed lacks the same tools that were used to end the 70s stagflation. Even still, the interest rate increases are slowing the economy. A recession is officially marked by two quarters of economic contraction. Though some have attempted to change the definition of a recession, we officially hit that mark last month.

Fortunately, job and wage numbers continue to be strong. There is an argument that the Fed has actually been raising rates, not to tame inflation, but to give it some leeway to “stimulate” the economy through rate cuts should a recession deepen.

All that to say, Americans will continue to feel it every time they make purchases as the issue is not going away.