Indiana drops income tax to under 3% 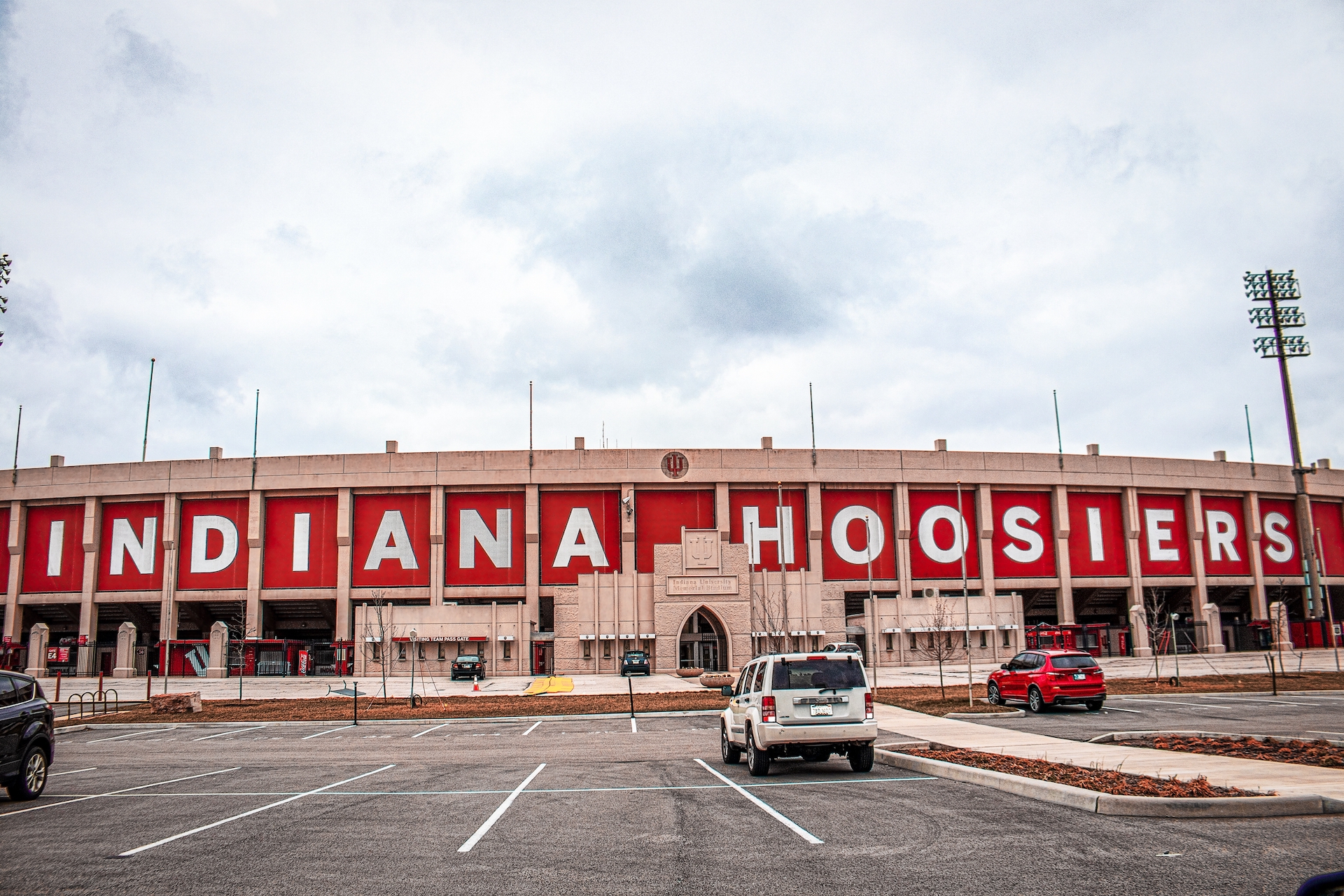 The state’s current 3.23 percent rate will gradually drop to 2.9 percent over a period of seven years. Indiana already had one of the lowest income tax rates in the country. They will soon have the lowest among state’s that charge an income tax.

Mississippi’s income tax rate is 4 percent for the first $5,000 of taxable income, and then 5 percent for all income above that. The latest proposal from the Senate would drop the top rate to 4.6 percent over four years while the House is hoping to phase out the income tax.

“Hoosier families and small businesses will get to keep more of their hard-earned dollars thanks to historic tax reform passed by Indiana Republicans,” said Americans for Tax Reform President Grover Norquist. “This tax reform legislation puts taxpayers first, and it will make Indiana more attractive for workers and investment moving forward. Speaker Huston, Governor Holcomb, Senate President Bray, lead sponsor Tim Brown, and all who voted in favor deserve credit, and support as they pursue more success in the future.”

Indiana’s business climate is already ranked highly. It will only get better.

As we have said, Mississippi doesn’t just compete with its four border states, but with every state in the country. And the mood around the country has been to lower taxes. The longer Mississippi takes, or if Mississippi passes on significant reform this year, the state will only become less competitive by doing nothing.