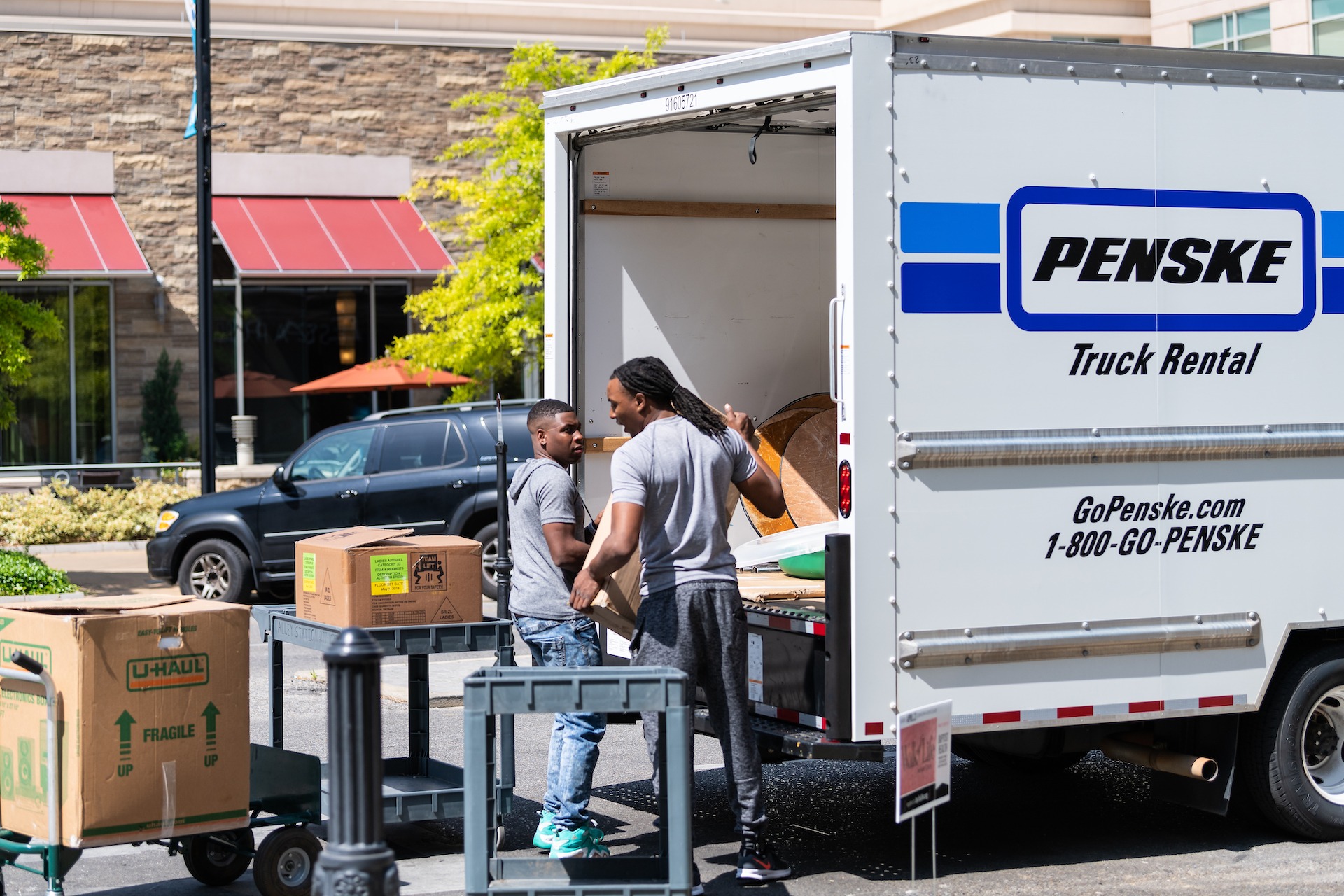 Earlier this year, new data was released showing the United States had experienced the slowest growth over a 10-year period since 1940.

The 2020 Census showed population growth of 7.4 over the past decade, but the growth – or lack of growth – was not evenly applied. Continuing a trend that we have long known, income tax free states did better than not just Mississippi (most, unfortunately, did better than Mississippi), but the nation as a whole.

While tax structure can and does have a real impact on the economic performance of a state and the wellbeing of its people, there are a great multitude of other factors that combine to dictate outcomes.

Even amongst the states without income taxes there are big differences. Alaska and Wyoming are clear outliers for reasons beyond their slow population growth. This is in part because of their over-reliance on a single industry as a source of revenue. But there is more to it. Both of those states are also sparsely populated and rural. Florida performs well but has lower median household incomes than many of the other no income tax states, and a lower labor force participation rate. Is this a sign that Florida’s tax policy does not work? Likely not. Instead, it is likely a sign that Florida is a place where a lot of retirees on fixed incomes move because of the beautiful climate and favorable tax structures.

But it bears recognizing and responding to the natural critique of these comparisons: if Mississippi is in last place, of course, these other states perform better, right?

On this point, there is value in noting why operating without an income tax could be a net positive for states.

First, income taxes are a disincentive for productivity. They serve as a penalty for working, which is how most people create value for themselves, their families, and their communities.

Third, the more disposable income people have, the more they consume and the more they save. Both have a net positive effect in growing the economy and creating jobs. This kind of environment draws both people and capital.

After all, states without an income tax not only beat Mississippi when it comes to population growth, but nearly double the national average.