How do we make it easier to work in Mississippi? 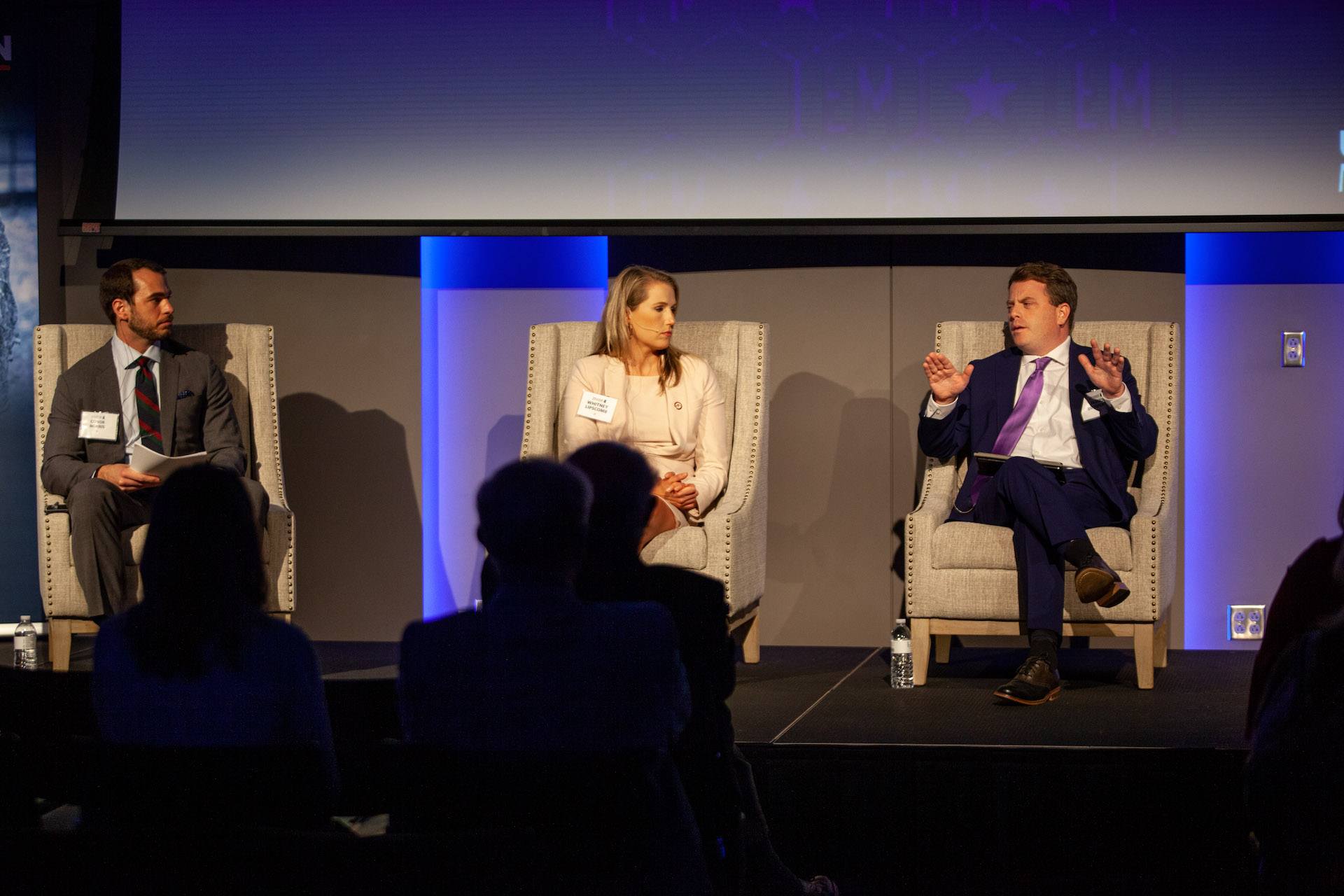 Mississippi is doing better than many states, has made progress in recent years, but still has work to do when it comes to limiting job-killing regulations.

That was the message at an Unleash Mississippi panel with James Broughel, Senior Research Fellow at the Mercatus Center at George Mason University, Whitney Lipscomb, Deputy Attorney General, and Conor Norris, Empower Contributing Fellow and Research Analyst at the Knee Center for the Study of Occupational Regulation at St. Francis University.

“Regulations are designed with the best of intentions, but these regulations often have unintended consequences,” Norris, who moderated the panel, said. “Sometimes small, but sometimes these costs can be large. And over time, they tend to build up and we see costs grow larger and larger.”

How is Mississippi doing?

“The average state has about 135,000 restrictive rules in its terms,” Broughel said. “Mississippi has about 116,000 so a little less regulated than the average. But more than a state like Idaho that has 40,000 rules.”

They’ve found that, over time, it has a detrimental impact on the economy.

“Federal regulation is slowing national economic growth by 1 percent a year,” Broughel added. “If you put a cap on the level of regulations in 1980 and then kept regulations level (meaning for every new regulation, one was removed), then by 2012 the economy would be about 25 percent larger, which is $4 trillion or $13,000 per person.

“Because of this drag on growth, you have a compounding effect. Over time this can actually have a pretty major impact on living standards. You can think of all the things $13,000 per person would go toward.”

As regulation accumulation builds, growth slows. And while it may look slow, Mississippi has been moving toward less regulation, as Lipscomb, who currently works for Attorney General Lynn Fitch and previously worked for former Gov. Phil Bryant, noted.

“We’re seeing a real movement and we have elected leaders and legislative members who are excited and who are trying to move the needle to make it easier for people in Mississippi to go to work, and quite frankly, make it easier to move to Mississippi and work,” Lipscomb noted.

“Since 2017, each year, the legislature has passed at least one bill that has been aimed at addressing regulatory reform as it relates to occupational licensing.”

In recent years, Mississippi has provided universal licensing for those that move to the Magnolia State. This started with military family members last year and was expanded to all newcomers this past session.

The state has also adopted – and now expanded – the Occupational Licensing Review Commission, which oversees regulations from licensing boards made up of active member participants.

The OLRC is made up of the governor, attorney general, and secretary of state.

The OLRC initially was tasked with reviewing new regulations, but their authority has been expanded to review all regulations on the books. One of the benefits, in Lipscomb’s mind, is not just the work the OLRC does, but the impact it has.

“I think there are a lot of boards who think about the OLRC and know they will have to answer difficult questions,” she said.

And therefore, they don’t even bother coming forward with the proposed regulation.

This is a unique benefit that was stressed by all the panelists. Most states don’t have the automatic ability to look back on regulations. But Mississippi now does.

And as Norris said, “The barriers aren’t just statistics. They affect real people.”