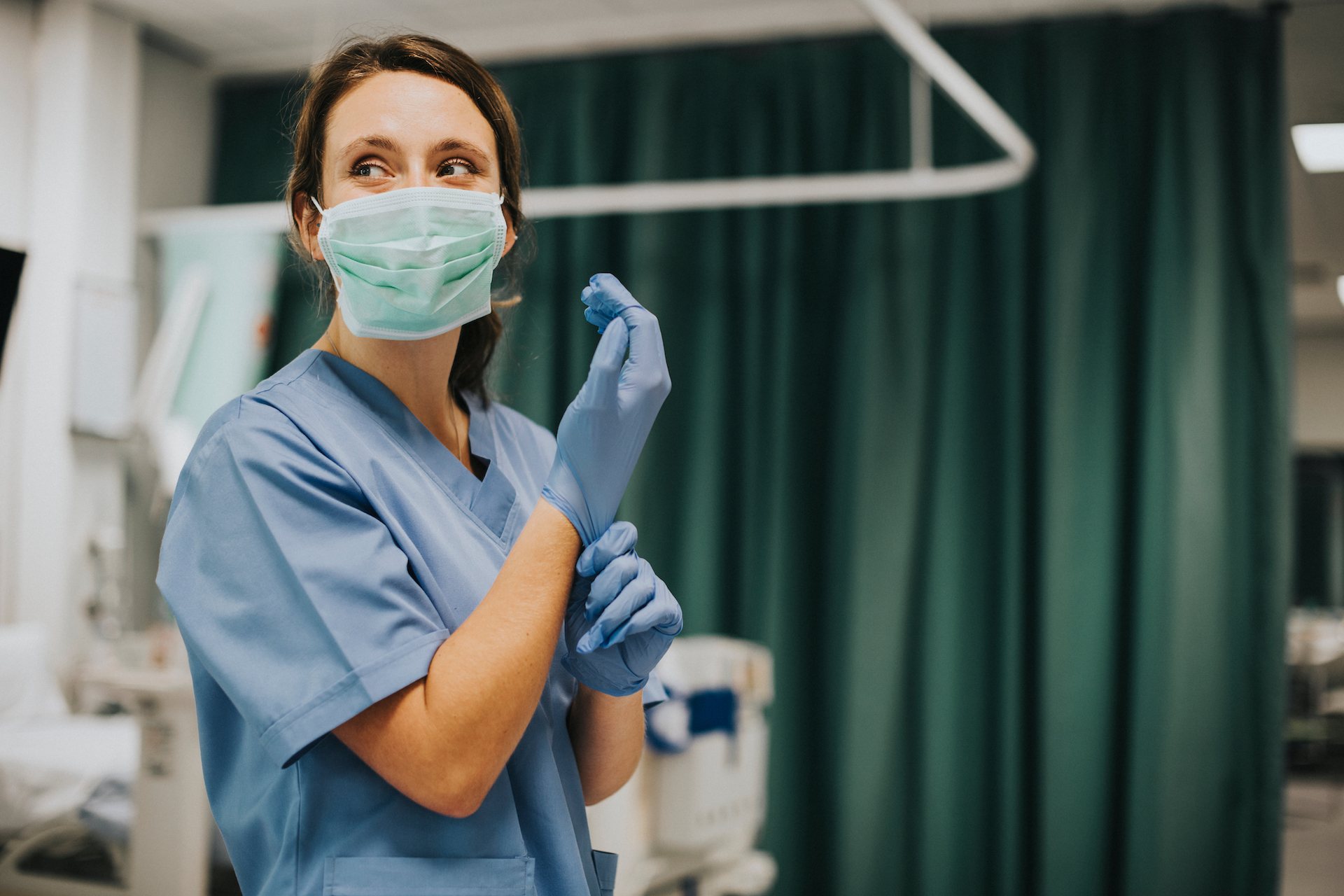 Legislation that will recognize occupational licenses obtained in another state, making it easier for licensed professionals moving to Mississippi, is one step closer to becoming law.

House Bill 1263, authored by Rep. Becky Currie, cleared the House yesterday and has been sent to Gov. Tate Reeves for his signature.

Last year, Mississippi passed a similar law exclusively for military families last year. If this bill becomes law, that law would be expanded to all who move to Mississippi.

When House Bill 1263 becomes law, Mississippi would become the first state in the south to ease burdensome licensing restrictions for those moving to the Magnolia State.