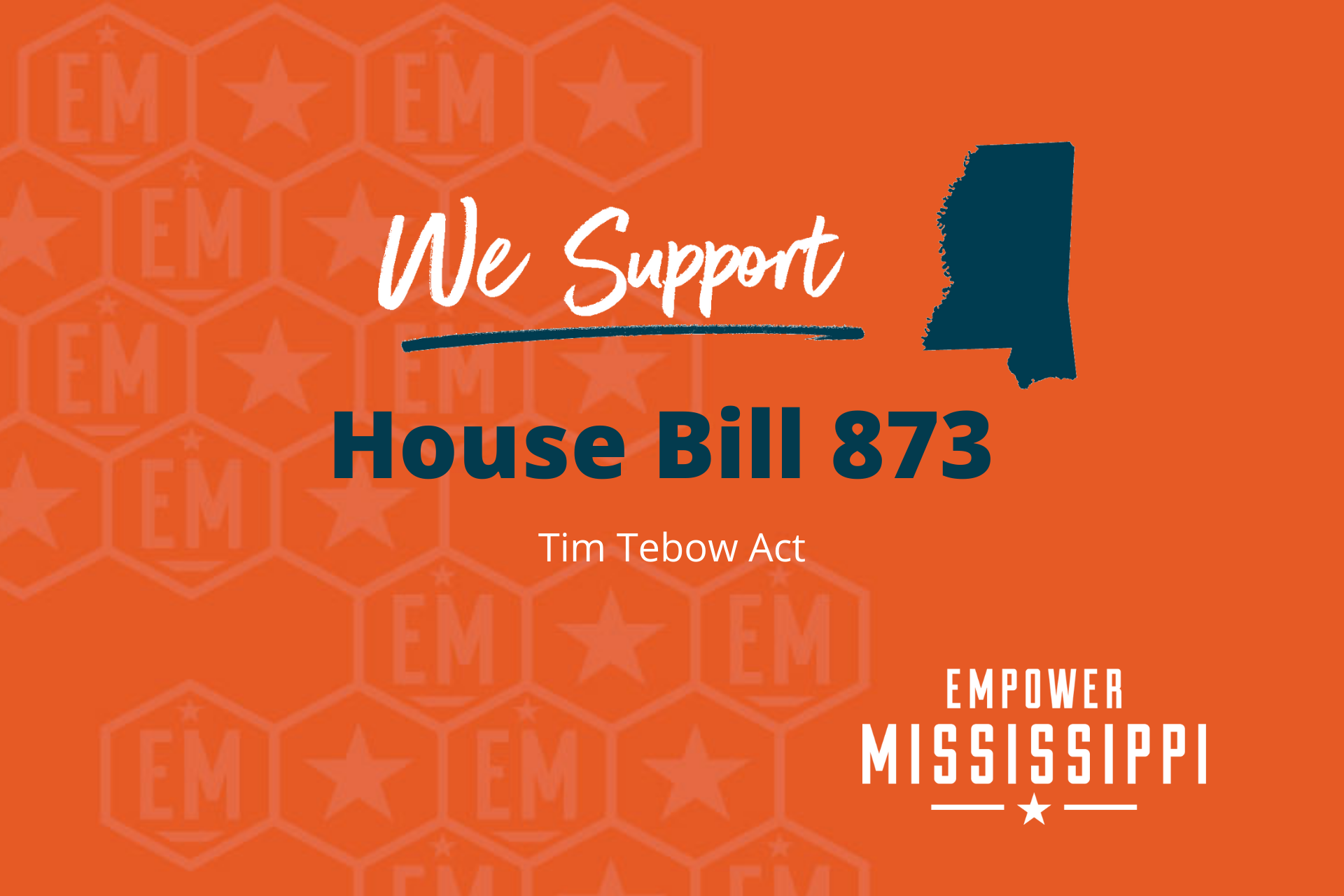 Often dubbed the Tim Tebow Act after the Heisman quarterback who was homeschooled but able to play high school football for his local high school in Florida, similar legislation has been moving across the country to the point that having such rules in some form is the norm, not the exception.

In fact, every neighboring state allows homeschoolers to participate in extracurricular activities.

While the rules may vary, and in some cases, they are adopted by local high school associations, the sentiment is that just because you are a homeschooler doesn’t mean that you can’t participate in activities at the local public school. After all, you pay the same taxes that fund that school.

When the pandemic first took hold, the Census Bureau completed Phase 1 of the Household Pulse Survey and found that 5.4% of households were homeschooling. That was up to 11.1% of households by the start of the 2020-2021 school year with a clarification added to the school enrollment question to make sure households were reporting true homeschooling rather than virtual learning through a public or private school.

Mississippi had one of the largest jumps in new homeschoolers according to the survey. While Mississippi was below the national mark at 3.4% the prior spring, that had increased to 15% by the fall. There is a 3.8% standard error, but the 11.6% jump is the fifth largest in the country.

It has been referred to Education. You can read the bill here.