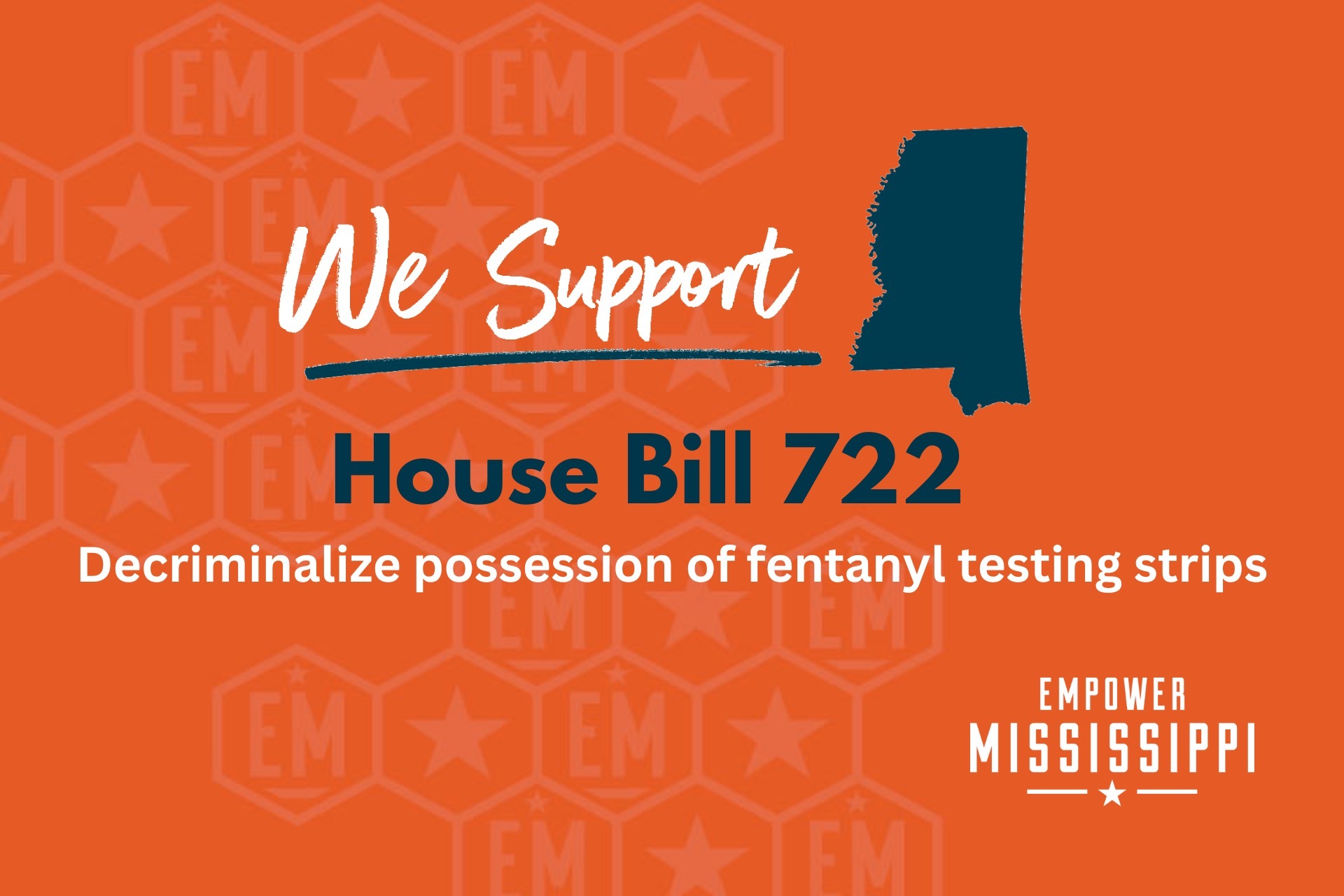 Currently, fentanyl testing strips are categorized as paraphernalia under the Uniformed Control Substance Law, making them illegal to possess. However, testing strips could be used to prevent drug overdoses and reduce harm if they were decriminalized and available.

Fentanyl is a powerful synthetic opioid that is used medically to treat severe pain, but the illicit manufacturing of fentanyl has led to overdose spikes in Mississippi, and around the country.

It has passed the House and heads to the Senate. You can read the bill here.