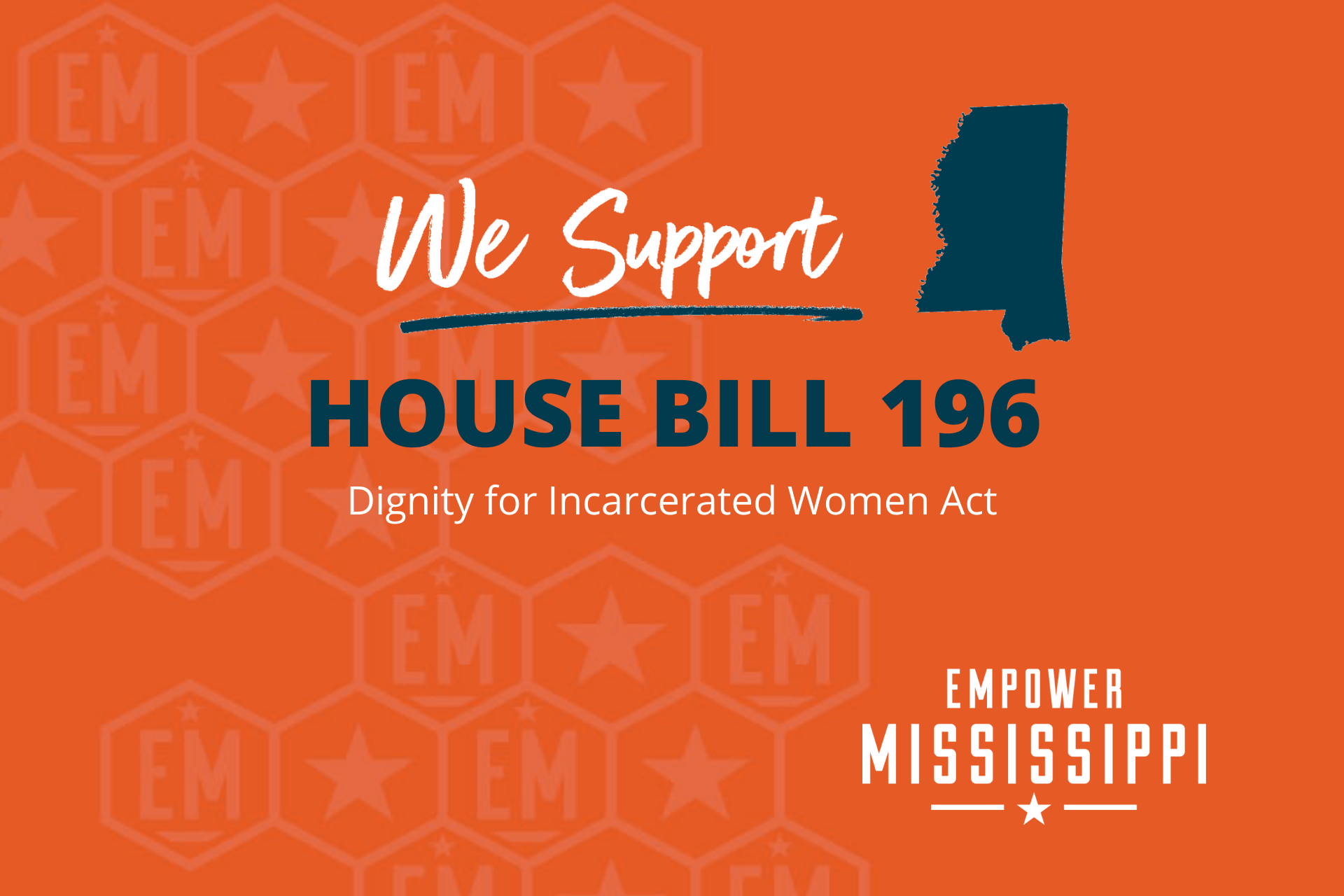 House Bill 196, sponsored by Representative Nick Bain, seeks to establish various levels of care as it pertains to pregnant women that are incarcerated.

The “Dignity for Incarcerated Women” movement has been widespread, and several southern states like South Carolina, Florida, Arkansas, Louisiana, and Texas have accepted the charge to pass legislation centered on the basis of restoring compassion and dignity to their prison systems. With the Mississippi prison system currently being under the microscope of the Department of Justice, passing this legislation would be a step in a positive direction.

A few key functions of this piece of legislation:

If HB 196 is made law, this women’s dignity legislation would put Mississippi on par with the nationwide trend of reform as it relates to the prison system.

It has been referred to Judiciary B. You can read the bill here.