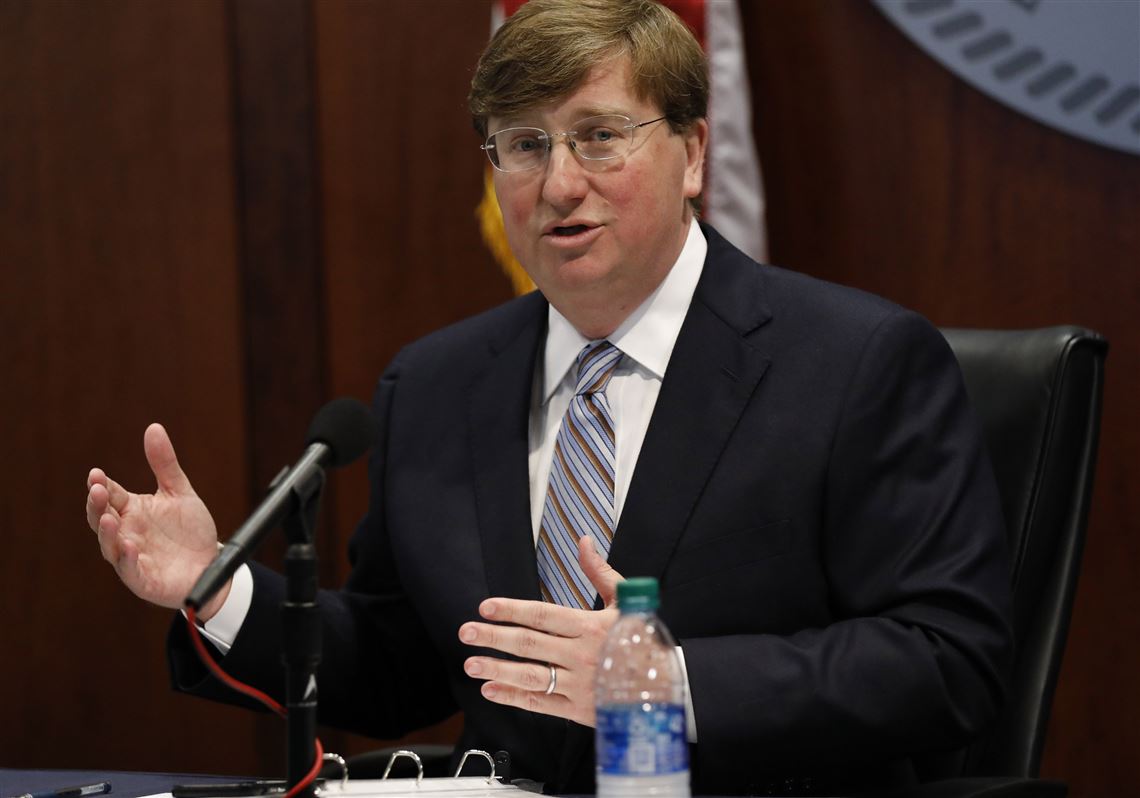 Late last night, Governor Tate Reeves vetoed SB 2123 and HB 658.  The bills, which had passed the Legislature with bipartisan support and a wide array of conservative advocacy groups’ endorsements, sought to address Mississippi’s growing prison crisis and to provide a meaningful tool to help former inmates find work upon release.

“We are disappointed with the veto of SB 2123 and HB 658.  Both were good bills that had widespread, bipartisan support that included conservative legislators and advocacy organizations. Inaction is not a strategy to address overcrowding and deplorable conditions that have resulted in the loss of life, a series of lawsuits, and a Department of Justice investigation spurred by the Trump White House. The legislature is to be commended for recognizing this and acting. We are undeterred in our commitment to advance meaningful criminal justice reform to address Mississippi’s growing prison crisis, ensure our criminal justice system protects against real threats, reduce the burden of corrections on taxpayers, and provide rehabilitated inmates a second chance. ”