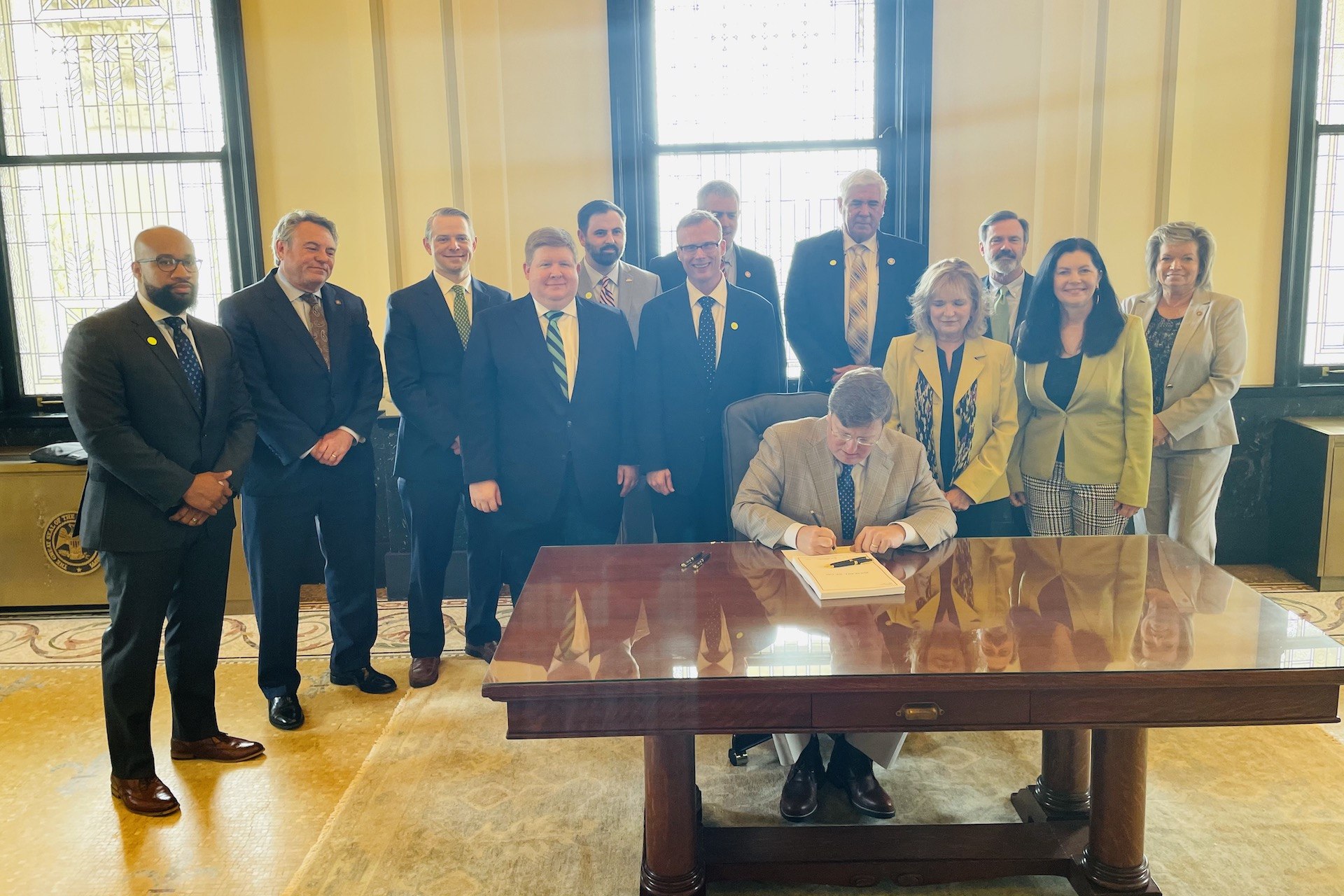 Gov. Tate Reeves has signed legislation that will make it easier for qualified professionals to begin working when they move to Mississippi.

“Mississippi took a leap forward today, becoming the first southern state to adopt universal recognition of occupational licenses,” said Russ Latino, Empower Mississippi President. “HB 1263 will allow qualified professionals moving into Mississippi the chance to immediately begin earning a living and serving their fellow Mississippians. While much remains to be done to make our home the most job friendly state in the country, the Governor and leaders in the legislature are to be commended for entering the race toward competitiveness with great gusto.”