Gov. Reeves is right to phase out enhanced unemployment benefits 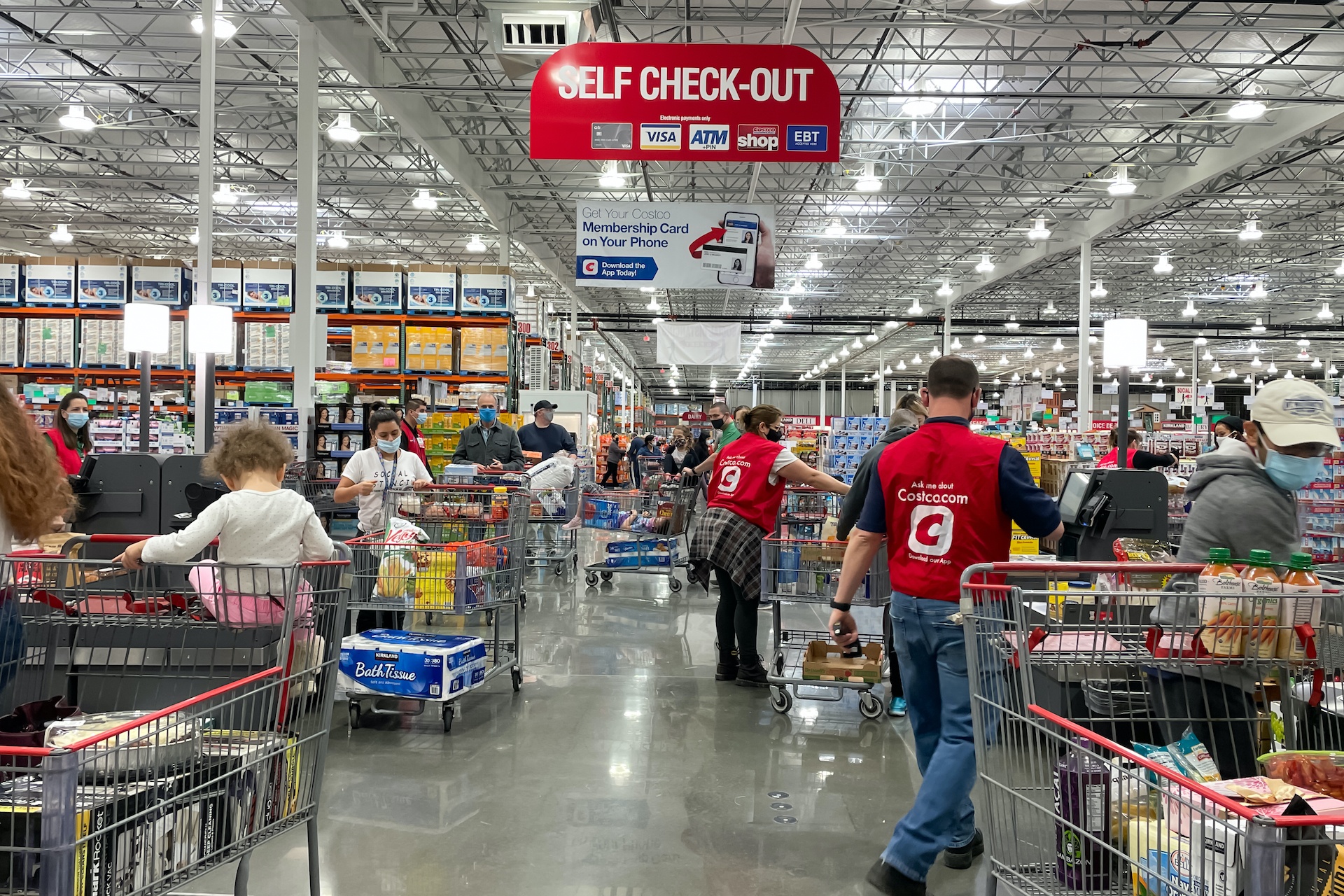 The American economy is showing signs of life, but the recovery could be jeopardized by the continuation of policies that were designed only to provide temporary relief. Gov. Tate Reeves is right to implement the phase out of one of those policies, enhanced unemployment benefits.

The Bureau of Labor Statistics estimates that there are over 8.1 million open jobs in the U.S., a 41 percent increase, year-over-year.

In light of the volume of open jobs, the Dow Jones’ consensus estimate for the April Jobs Report included the addition of nearly one million jobs. Instead, the April report showed a dismal gain of 266,000—one of the worst misses in modern history—along with an uptick in the unemployment rate to 6.1 percent.

The data reveals what small business owners in Mississippi have been experiencing painfully for months. There are plenty of jobs, but fewer willing workers. Talk to restaurant owners, homebuilders, or manufacturers in your community. Despite valiant efforts to attract employees off the sidelines, they are striking out.

Why? Well, it’s complicated. For some workers, there are COVID concerns. While the risks associated with the virus are not to be understated, data demonstrates that coverage of those risks has birthed a culture of overstated fear.

But even accounting for fear and other hardships in certain parts of the country, like the effect of prolonged school closures on working parents, there is no ignoring the incentive created by the very benefits intended to help financially in America’s time of need.

At the start of the pandemic, no one knew how bad it could get. The unknown risks prompted elected officials to take extreme measures. While restrictions varied between states, almost every part of the country experienced some form of lockdown. In just a six-week span following lockdowns, nearly 30 million Americans filed for unemployment benefits.

In response to the burgeoning health crisis and the forced shuttering of the economy, the U.S. government turned on the printing presses to aid those impacted. To date, over $12 trillion in spending has been authorized between the Presidency, Congress, and the Federal Reserve, with over $7 trillion spent.

Much of the resources authorized was aimed at working families that had their incomes disrupted. Congress made direct payments to families, without regard to their employment situation, while also expanding both eligibility for and the amount of unemployment benefits—with an additional $600 a week provided for in the “Cares Act.”

At the time of the Cares Act, the enhanced benefit meant that the average weekly unemployment payment was more than the median weekly wage for someone working. A University of Chicago study found that two-thirds of recipients received more in unemployment benefits than their pay when working, and one-fifth of recipients received in benefits more than double their work pay.

Subsequent modifications by the Trump administration and under President Biden’s “American Rescue Plan” have seen slight reductions, but the average unemployment benefit is still twice what it was pre-pandemic and creates a non-negligible disincentive to re-enter the workforce.

If taken from temporary to permanent, the effect will be to put even more employers in direct competition with government subsidy. That’s not a fair fight. Someone who can get paid more for not working can hardly be faulted for taking that path, but it is bad policy.

Many employers operate on very thin profit margins. They cannot afford to offer artificial pay increases without jeopardizing their businesses. Many also can neither afford to operate nor meet the demand of their customers while understaffed.

It’s a dilemma that, if allowed to persist, will yield more failed businesses, fewer jobs, less availability of the goods and services Americans depend on, and far higher prices.

At the outset of the pandemic, America showed up big to help those in need. Today, the best thing for the country is to get back to doing what Americans do best—using our knowledge, skill and effort to take care of ourselves, while helping others through our work. Removing policy impediments to that goal may not be immediately popular, but it is imminently responsible.