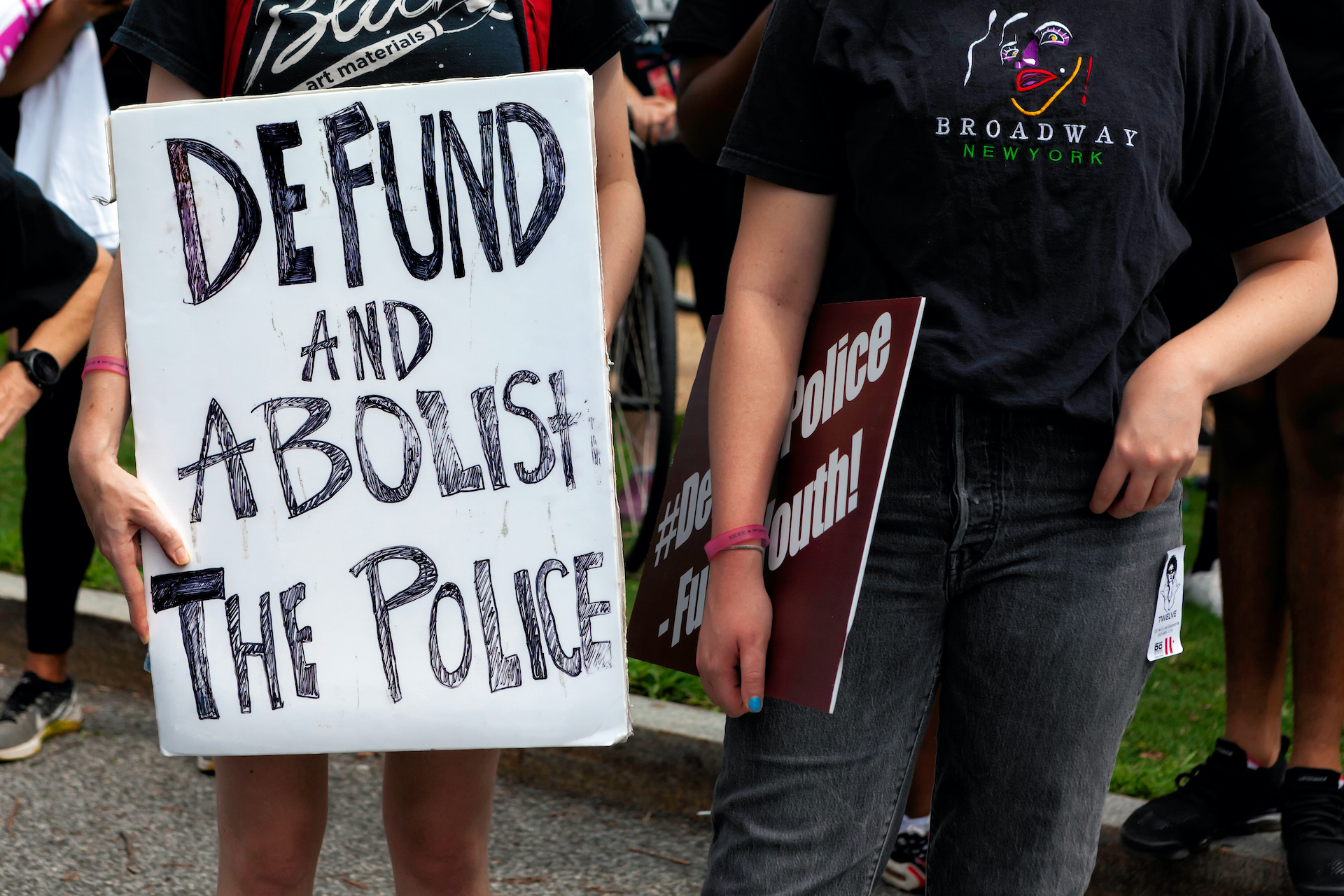 On Tuesday, President Joe Biden used the stage of the State of the Union to declare that we should be funding the police.

Perhaps Biden’s statement came out of political expediency with midterm elections around the corner. Perhaps it reflected a heartfelt position he has avoided pushing over the last 18 months. But it is a repudiation to many in the president’s party, including the vice president, who have echoed the call to defund the police.

These calls arose out of the death of George Floyd, an unarmed Black man in Minneapolis in 2020. Both peaceful protests and violent riots exploded in the wake of his murder.

Make no mistake, George Floyd should be alive today. Those who were responsible for his death have rightly been held accountable. And there are many areas of police reform that should be open to discussion.

Defunding police is not one of them. An overwhelming majority of Americans agree. Only 18 percent of respondents to a USA Today/Ipsos poll indicated support for the defund the police movement. Among respondents, only 28 percent of African Americans and 34 percent of self-identified Democrats viewed it favorably.

Despite little support for the idea, it had a real impact on police morale and policing in some of the most vulnerable communities in America. In recent months, we have seen spikes in violent crime in many major U.S. cities, including Jackson. Mississippi’s capital city set a record for homicides last year.

While the rise in crime certainly cannot be solely laid at the feet of the defund the police movement, it may well have contributed, demotivating and isolating law enforcement. What’s more, it has served as a distraction from more fruitful conversations about the important and proper role of police in our communities, how we implement training to de-escalate potentially violent encounters, what safeguards can be instituted to ensure transparency, and whether over-criminalization encourages conflicts between the police and citizens.

Biden is right, though arguably late, to the idea that we should fund and support law enforcement. We should be thinking about how to best position them for success in protecting public safety, preserving the rule of law, and maintaining order.

We can support law enforcement, believe they should be well-paid, properly trained, appropriately funded, and respected. We can also speak out against unnecessary police violence and support meaningful reforms that keep the public safe and provide second chances. It’s not one or the other. It never has been.