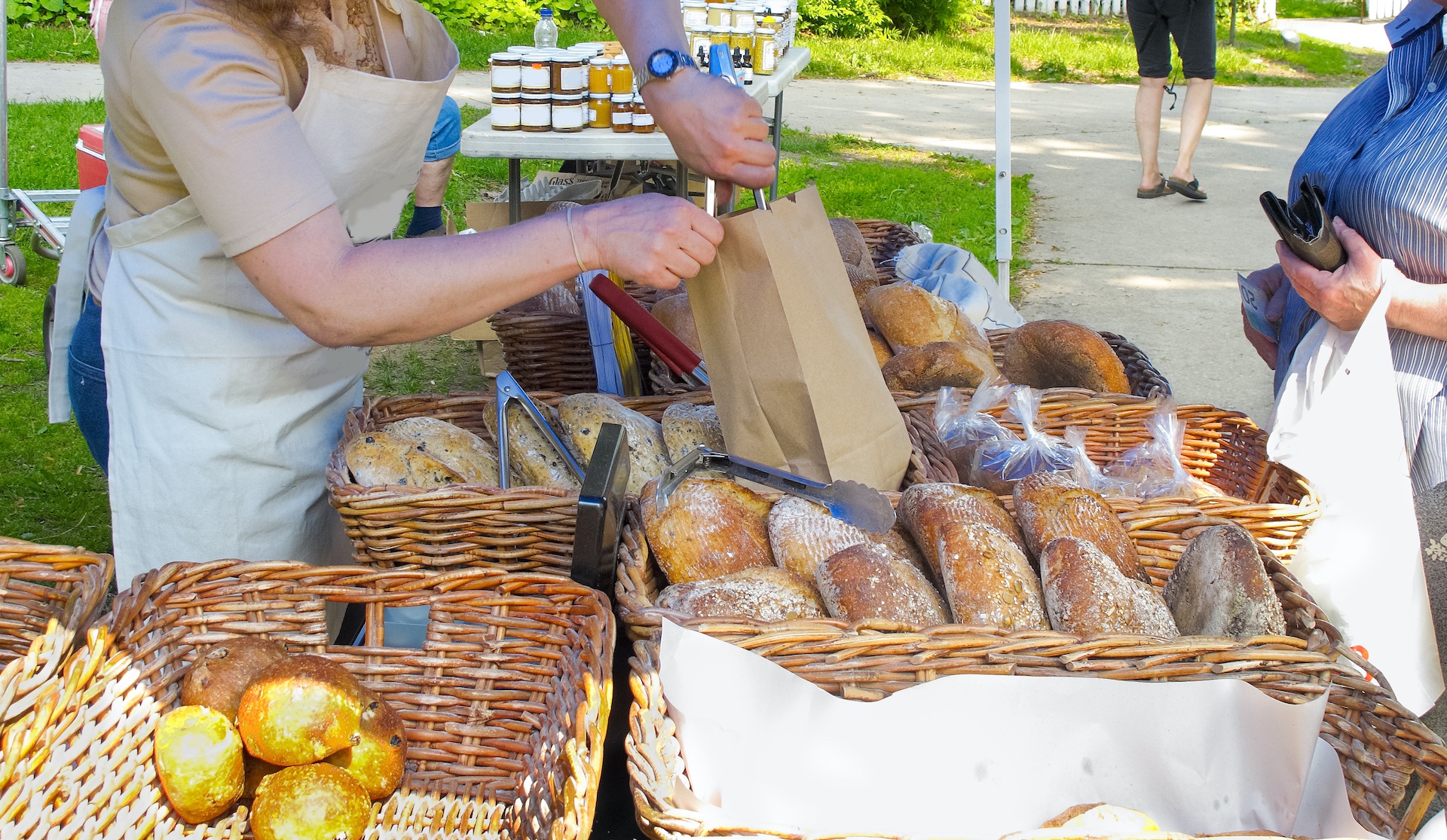 A baker who was selling products made at home under the state’s cottage food laws a few years ago will soon be opening a new Keto-friendly bakery in Tupelo after opening a bakery in Starkville last year.

“Billing itself as a celiac-, diabetic- and keto-friendly gourmet bake shop, The Power of the Almond is the brainchild of Kirk Hutchinson and Adam Pittmon. Hutchinson began baking out of his home in Tupelo under cottage food laws,” the Daily Journal notes.

Because of the cottage food laws, Hutchinson was able to sell cookies, muffins, pound cakes, breads, and many other goodies with a twist: they would be sugar-free, low-carb…and still taste good.

The entrepreneurs had a product, discovered a market, built up a client base, and were able to expand their business operations.

Mississippi’s cottage food laws allow entrepreneurs to sell a limited number of non-perishable products made at home without government inspections. All sales are direct to consumer, customers know what they are buying and who they are buying it from, and operators have an obvious incentive to sell a good product.

But you are limited in what you can do.

Last year, the state increased the cottage food “sales cap” from $20,000 to $35,000 per year. While any increase is a positive step, half the states do not have a sales cap. This works fine for most cottage food operators who traditionally do this as a side business to support their family, but it is an artificial cap created by the government that serves as a disincentive for entrepreneurs.

After all, food doesn’t get less safe after $35,000 of sales. In fact, cottage sales are very much a word-of-mouth business. A bad product, or if someone was to get sick off your food, would be detrimental to any small business. The entrepreneur has all the reason to make sure that doesn’t happen, and consumers can easily search reviews online before a sale.

Alabama had similar laws to Mississippi. If anything, Mississippi’s laws were a little better. Alabama, for example, still had a $20,000 cap. Both states prohibited online sales and shipping of cottage food products.

That changed this year. In Alabama.

A new law in Alabama will remove the cap, and put Alabama in line with the national sentiment. But it will also remove the online sales and shipping restriction.

There was an attempt to do the same thing in Mississippi this year. Rep. Shanda Yates authored legislation to repeal the prohibition of internet sales. There was never a discussion on the bill, and it quietly died. And cottage food entrepreneurs must continue to operate without this helpful option.

“In December alone, over 20 people requested to purchase my baked goods and have them shipped, but I had to turn them away because of the way the law is written. I lost $400 in sales,” one cottage food operator testified in Alabama, Melissa Humble.

Her business will be able to grow. Those in Mississippi will have to wait at least another year.