Freedom to drive protected in Mississippi 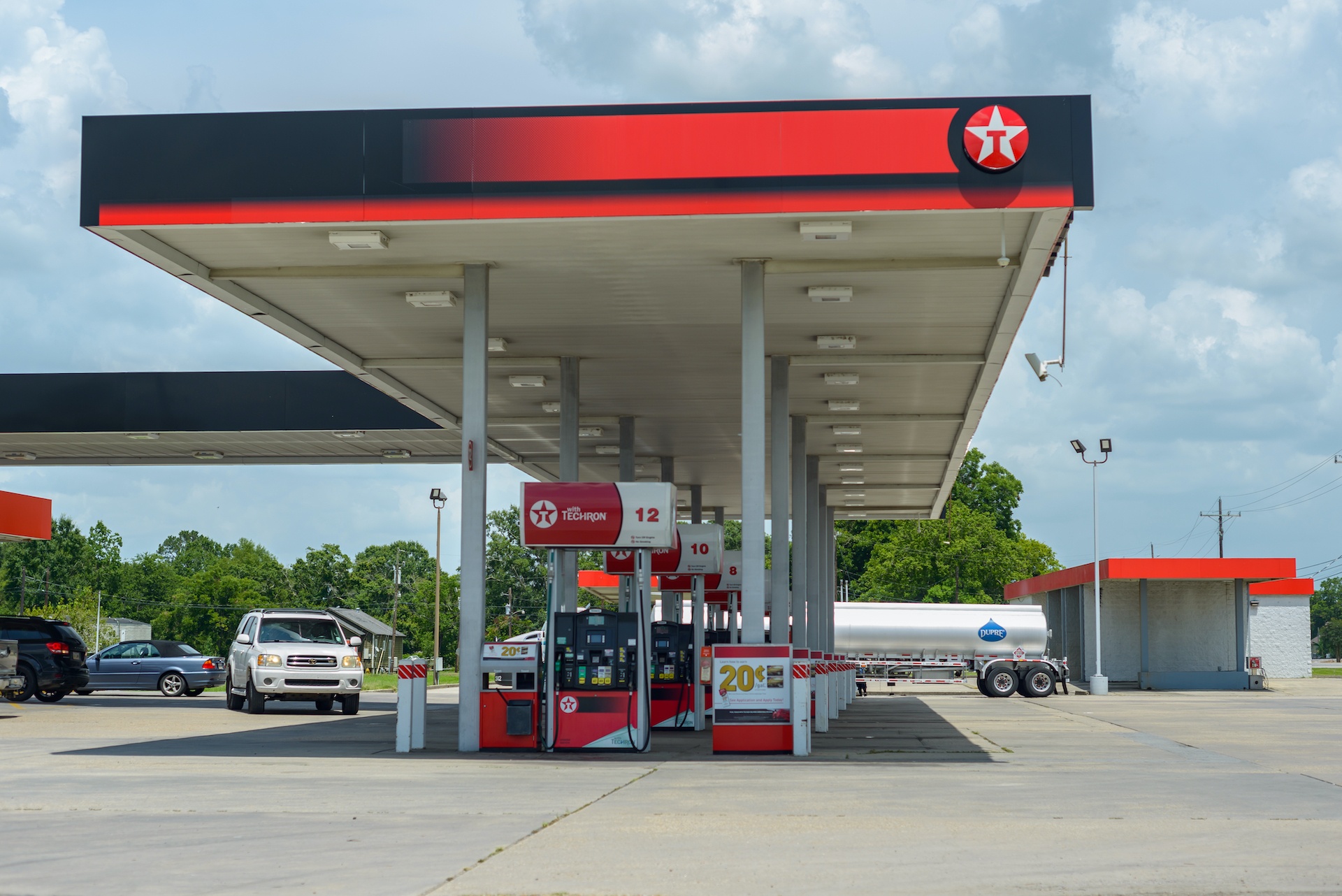 A new report gives Mississippi an “A” grade for its driver’s license reforms.

Grading Justice, a project of Empower Mississippi, scores criminal justice reforms in the Magnolia state by examining 15 policies across the justice system, from pretrial, to sentencing and reentry.

Grading Justice gives Mississippi a top score for Freedom to Drive, finding that recent reforms passed by lawmakers make it easier for individuals to maintain their driver’s licenses after an interaction with the criminal justice system.

Mississippi law prevents driver’s license suspensions for justice debt, and most nonviolent offenses unrelated to driving, including drug offenses. These provisions ensure that people who encounter the criminal justice system don’t lose their ability to travel to work.

While licenses are routinely suspended for driving-related offenses, during the “tough on crime” era of the 1990s, driver’s license suspensions emerged as an additional tool of punishment for offenses that are completely unrelated to driving. These provisions proved counterproductive, as the inability to drive forced many individuals into an impossible choice of whether to stay at home and lose their job or drive illegally to provide for their families. States around the country have worked to reform these laws and protect the freedom to drive.

Reserving license suspensions for driving-related offenses ensures that punishments are proportional and individuals who haven’t abused the privilege of driving don’t lose their ability to travel. In this particular area, Mississippi is leading the nation by adopting model reforms.

While Mississippi earned top marks in this area, the state received a “D” overall, pointing to the need for further criminal justice reforms in other areas. The full report is available at GradingJustice.org.