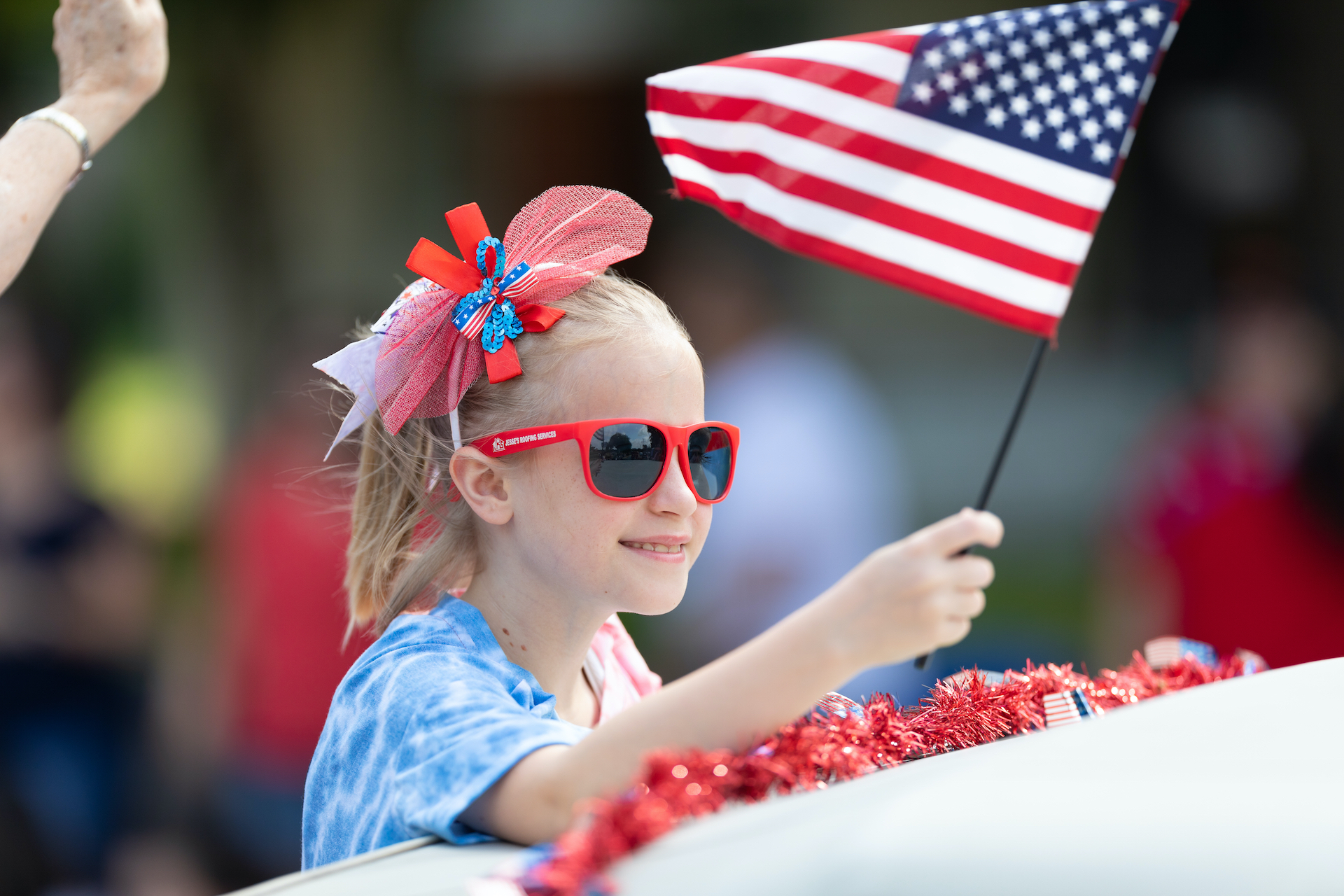 There’s nothing more American than July 4th. The burgers. The watermelon. The fireworks. As a kid, my mom’s entire family would gather at my great grandparents’ house for barbecue and seafood before making our way, down Ballentine Street in Bay Saint Louis, for some time at the beach which would lead to rockets lighting up the night sky. Those were good times.

The older I’ve gotten, the more nostalgic I am about those times. I now reflect more on the “Independence” in Independence Day, too. Our nation is exceptional because it was founded on an exceptional set of ideas—that rights come from God, that government exists to protect these natural rights, and that the power over government resides in the people. Ours was not just an independence from England, but independence to chart our own destinies.

Increasingly, the founding and the founders have come under scrutiny. Some of it is due. Because while we declared the equality of mankind and the right to life, liberty, and the pursuit of happiness, we denied those things to whole classes of people. These inconsistencies certainly deserve recognition in the annals of history, but they do not demean the expressed ideals. There is a difference between pure principle and poor application. The principles of the founding were true. The application at that time, and since, has never been perfect.

Even still, embracing the idea of individual freedom was revolutionary in a world where kings ruled over subjects and abject poverty was the natural state for most. Freedom of religion has allowed people to connect with God in their own personal way. Free speech has permitted the unfettered exchange of ideas that allows the cream of thought to rise to the top. The ability to determine your own path to success, to develop skills, and create products and services that make people’s lives better, has generated unfathomable progress and unprecedented prosperity.

Every generation of Americans has faced significant challenges, but most of those challenges are rooted in deviations from principle. Slavery is not only a stain on our nation’s history, but a marked deviation from the principles of freedom and equality—an outgrowth of which was both the Civil War and the struggle for civil rights. Wars have been waged as oppressive governments attempted to stifle people’s freedom or treat a class of people as less than. Periods of financial despair, including the one we are now experiencing, are a byproduct of government attempting to control the economy.

Our generation certainly has its own challenges. We find ourselves in an era of profound division. We can be hostile to perspectives and people who do not fit neatly into our worldview. We participate in echo chambers. And, in truth, there is a strange convergence of players on both the right and left against the fundamental value of freedom.

More and more, elements of both socialism and fascism emerge for the purpose of trying to control others and impose upon them each tribe’s worldview. For some, this power lust operates under the guise of preventing “the other side” from gaining it. This is not in keeping with the spirit of the American founding and it is a dangerous threat to human flourishing. If we forfeit principle to gain power, and in so doing, become what we once disdained, what have we gained?

So this Independence Day, grill those hotdogs, swim in the pool, play a little backyard baseball, and watch the “bombs” bursting in mid-air, but commit. Commit to thinking for yourself. Commit to preserving freedoms not only for yourself but for people with whom you find disagreement. Commit to fighting against any ideology, whether stoked on the right or left, that would find us more dependent on and more controlled by central planners. Find and embrace your revolutionary spirit.