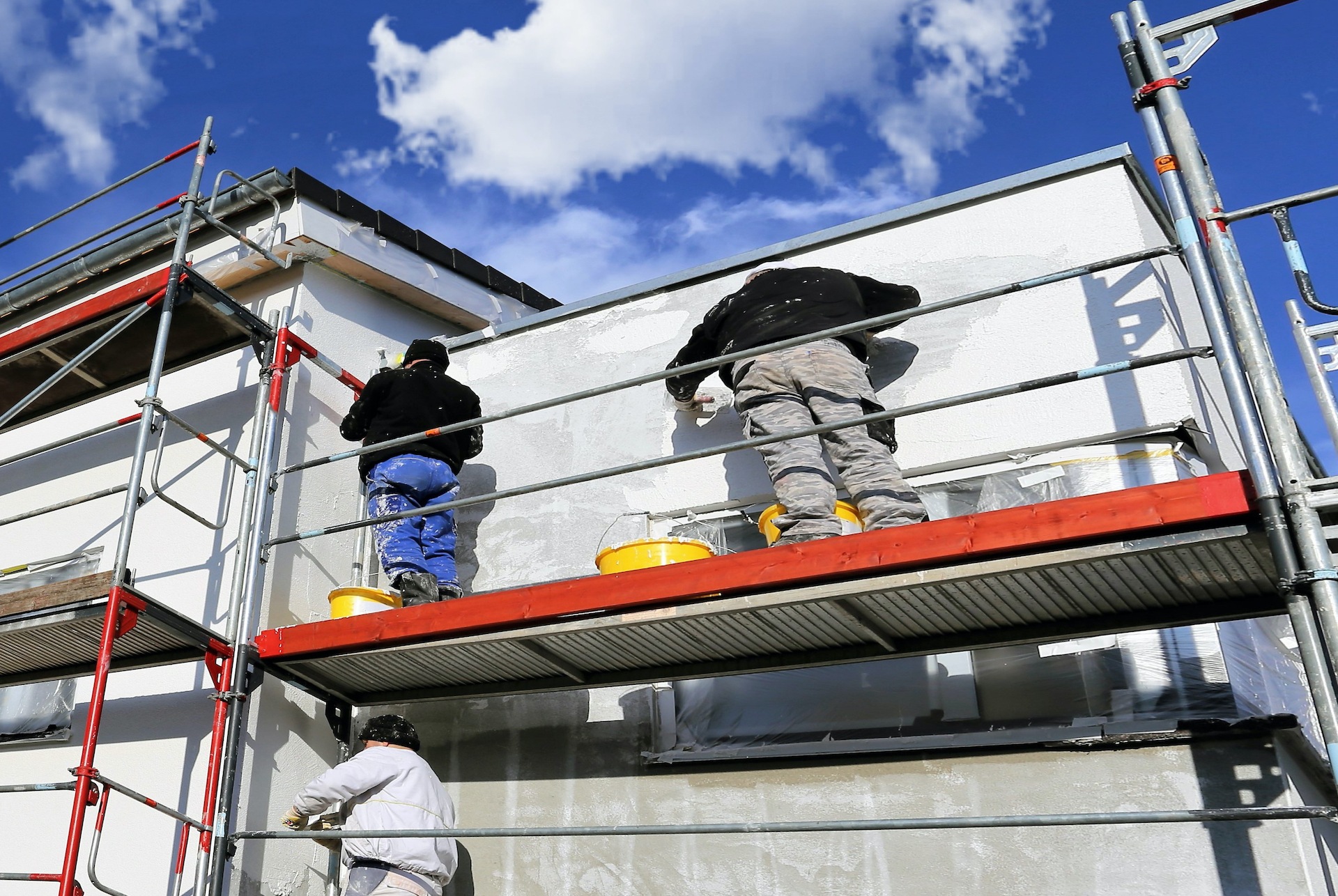 The idea of limiting regulations, or red tape, is more than just a conservative talking point. We now have increasing levels of data showing that excessive regulation limits jobs, increases costs for consumers, and does not actually lead to better quality.

A few years ago, the Mercatus Center at George Mason University released data on state regulations. These are any rules such as “shall” or “must” in the state code. All totaled, Mississippi has more than 118,000 regulations across 9.3 million words. It would take the average person about 13 weeks to read the administrative code. A follow up survey showed Mississippi is the most regulated state in the South, per capita. We also happen to be the state experiencing the least economic growth in the region.

Research has found that a 10 percent increase in a state’s regulatory burden is associated with a 0.42 percent reduction in the number of small businesses and 0.55 percent decrease in small business employment.

In 2017, Mississippi had 42,676 small businesses, employing 437,242 workers. Between 1999 and 2015, industry-level federal regulations increase by 3.78 percent each year. This translates to a loss of 68 small businesses and 904 jobs each year. During that time period, it represents about 15,000 jobs lost. Another report found that Mississippi has lost an estimated 13,000 jobs because of excessive licensing.

And it’s not a matter of life and death, or even a matter of quality. A report from the Obama administration said that “overall, the empirical research does not find large improvements in quality or health and safety from more stringent licensing.”

It’s an attempt by industry incumbents, those who work in the profession requiring a license to limit the number of people who can work in their field. This naturally reduces competition. For a state that has one of the lowest workforce participation rates in the country and trails our neighboring states across various economic measures, we should continue to look for substantive change to our regulatory environment.