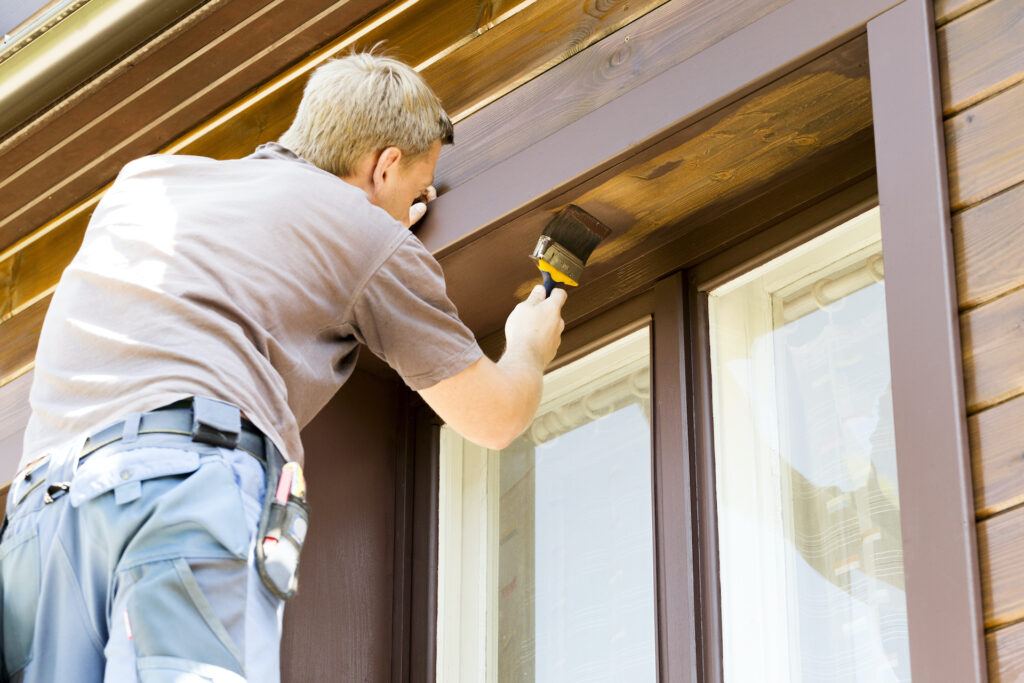 The growth of occupational licensing laws in Mississippi makes it difficult for entrepreneurs and everyday people trying to find work.

Occupational licensing has grown considerably over the past several decades. What was once a requirement for just 5 percent of workers in 1950, is now required for 20 percent of workers. The list of professions that require a license in order to work has grown dramatically. On average, states added occupational licensing requirements for 31 professions that do not require a traditional, four-year degree from 1993 through 2012. Mississippi added 49—one of the highest in the nation. Today, Mississippi is the 15th more widely licensed state, and one of the highest in the south.

It is important to protect consumers from harm and ensure the services they purchase are high quality. Licensing laws attempt to do this by requiring professionals to undergo training and demonstrate their competence before being allowed to practice. In theory, this should raise the quality of services for consumers.

Of studies published since the 1980s, nearly all of them failed to find any evidence that licensing laws had an effect on quality. Recently, some research has found that consumers care more about reviews, a more direct measure of quality, than whether a service provider had a license.

It harms consumers as well. By reducing the number of professionals, consumers find it more difficult to find service providers. It also makes the price of services more expensive. So consumers are forced to pay more for less convenient services that are no better than an unlicensed professional’s.

Because Mississippi is one of the most widely licensed states, the costs hit Mississippians particularly hard. Mississippi licenses 66 of the 102 professions that do not require a traditional four-year degree. The upfront cost of these licensing requirements hit low-income residents the hardest. They often lack the time and savings to take time off of work for training. It’s just one more roadblock for those trying to move out of poverty. Mississippi has the second-lowest labor force participation rates in the country, so removing unnecessary barriers to work is essential to improving the state’s labor market.

Licensing has been holding back Mississippi, reducing economic opportunity with limited benefit for consumers. But this doesn’t have to continue. The legislature has made progress, and they should build on their momentum and reform unnecessary licensing laws, replacing them with more appropriate regulation where necessary.