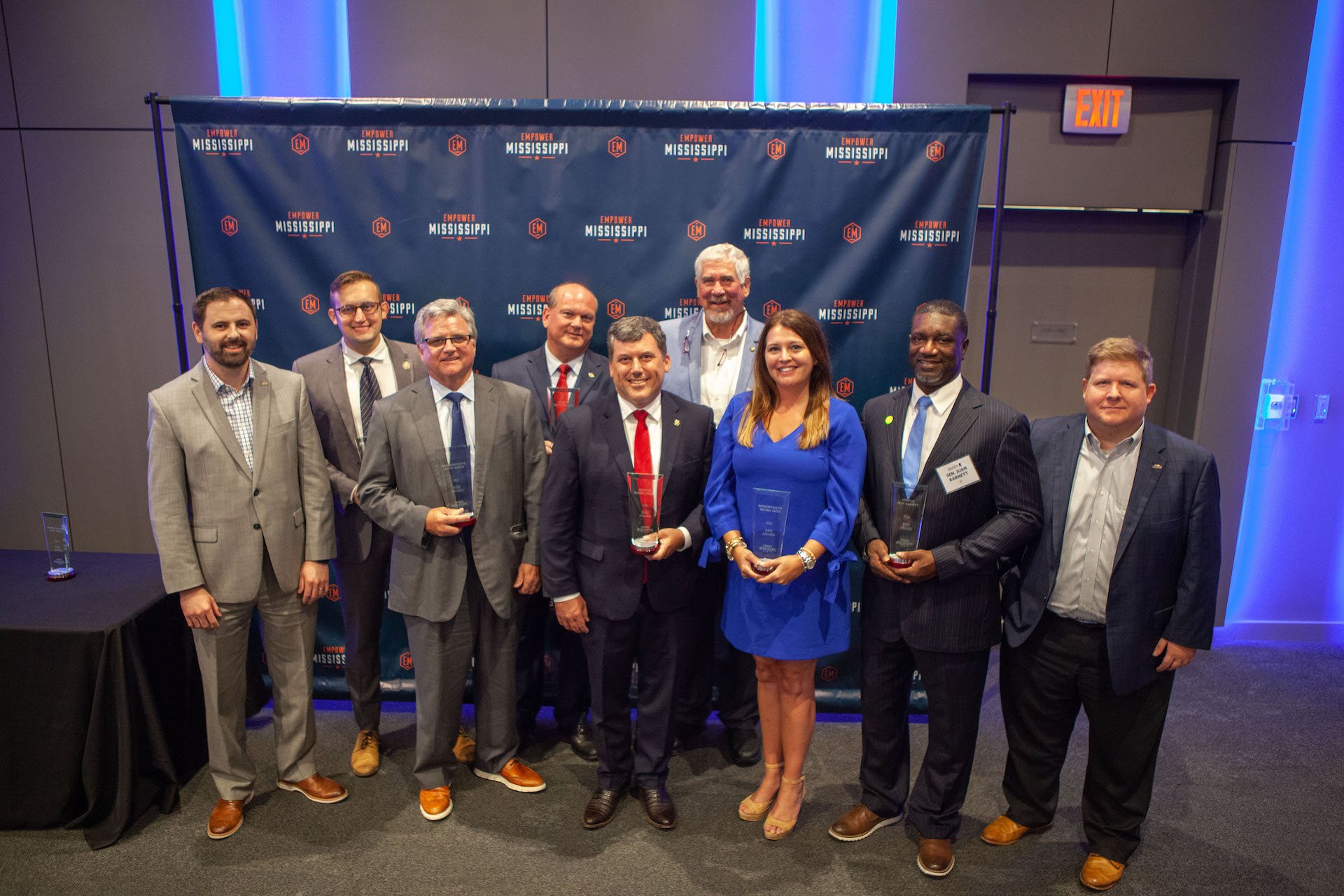 Empower Mississippi has awarded Lt. Gov. Delbert Hosemann, Speaker Philip Gunn, and several members of the legislature with their inaugural Rise Awards in recognition of their work on the most important issues facing Mississippians.

“They might not agree with us on everything, and that’s okay. These are individuals who build bridges and influence to get things done. It’s easy to be ideological but we need people who see the big picture and strive for the big thing.”

2021 Rise Awards were presented to:

Rep. Nick Bain for his work in championing numerous criminal justice measures, including the Dignity for Incarcerated Women Act.

Sen. Juan Barnett for authoring and championing the Mississippi Earned Parole Eligibility Act this past session.

Sen. Kevin Blackwell for his work in sponsoring and promoting legislation to reform occupational licensing and provide nurse practitioners with full practice authority.

Rep. Becky Currie for her work in sponsoring legislation to recognize occupational licenses obtained in another state.

Rep. Jason White for his work in reforming occupational licensing, expanding access to healthcare, and starting an important conversation on repealing the state’s income tax.

Rep. Shanda Yates for her willingness to work across party lines work on key issues to support small business and repeal the income tax.

Empower has just completed a round of mail in recognition of award recipients intricately involved in justice reforms this past session.