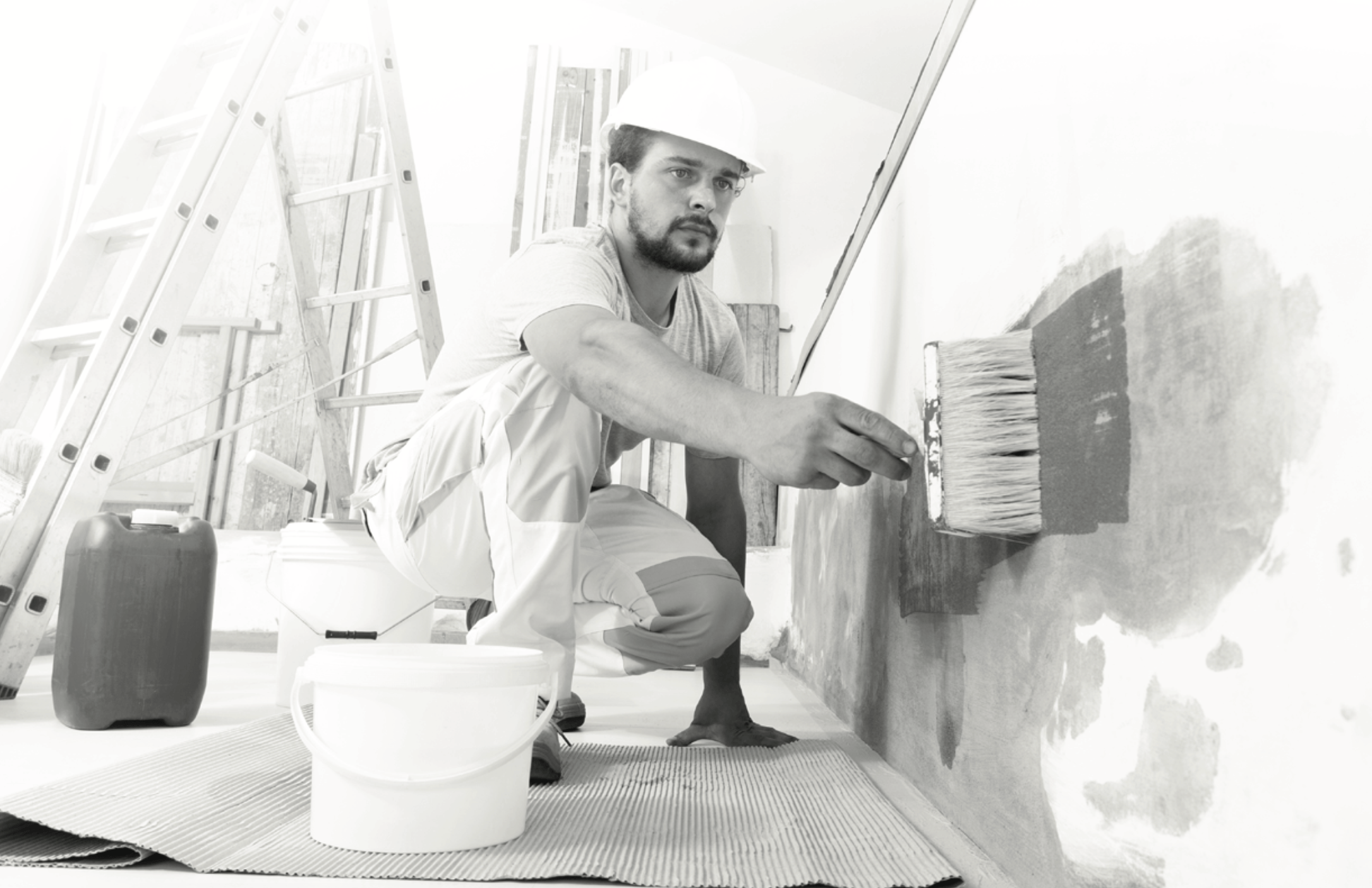 Empower Mississippi released a report today that examines the burden created by Mississippi’s occupational regulations, how they impact entrepreneurs, consumers, and the larger economy, and potential reforms that could reduce the burden.

The report was authored Dr. Ed Timmons, a professor of economics and Director of the Knee Center for the Study of Occupational Regulation at the John Chambers School of Business and Economics at West Virginia University, Conor Norris, a research analyst for the Knee Center and Empower Fellow, and Empower President Russ Latino.

“To make Mississippi the most job-friendly state in the country requires a deep-dive into how policies, from tax structure to occupational regulations, impact the opportunity for every Mississippian to find meaningful work,” said Latino. “For years, we’ve worked with Mississippi leaders to identify and remove barriers to earning a living, with efforts culminating in the creation of the Occupational Licensing Review Commission (“OLRC”), among other significant reforms. This year’s Better Jobs Report is our most comprehensive effort to date to explain how occupational regulations can hinder the economy and to provide policymakers with actionable insights on how they can reduce the regulatory burden on Mississippi workers.”

Occupational licensing laws are passed by states, setting minimum standards for workers to enter a profession. These required qualifications include education, training, job experience, exams, and fees. Occupational licensing can be thought of as a permission slip from the government to work, because it is illegal to practice without first meeting the requirements and obtaining a credential.

Occupational licensing has steadily grown to become the most significant labor market regulation in the US. In the 1950s, roughly 5 percent of workers needed a license to work. Now, more than 20 percent of workers do. Though much contentious debate surrounds both minimum wage and unionization laws, licensing effects more workers than both of those areas combined.

There are 102 professions with less than a college degree that requires a license. Mississippi requires licenses for 66 of those. From 1993 to 2012, Mississippi added licensing requirements for 49 professions, which was 18 above the national average. This ranks Mississippi as the 15th most widely licensed state.

At the same time, Mississippi has the second lowest workforce participation rate in the country. It is estimated that the licensing has reduced the number of jobs in Mississippi by almost 13,000. This has translated to an economic loss of $37 million for the state.

Mississippi has taken several steps to reform occupational licensing. In 2017, the legislature passed the Occupational Licensing Review Commission (“OLRC”), which has the power to review licensing laws and remove them where they are unnecessary or to reduce the requirements that are too costly. The universal recognition law passed last year made it easier for professionals from other states to bring their license with them and begin working, helping Mississippi attract talent.

There is much more Mississippi can do, and the report outlined ten Mississippi occupational licenses that fall under the review of the OLRC, with comparisons to other states and suggestions of how those licenses might be reformed.

The report can be read here.