Connecting Employability and Criminal Justice Reform: By the Numbers 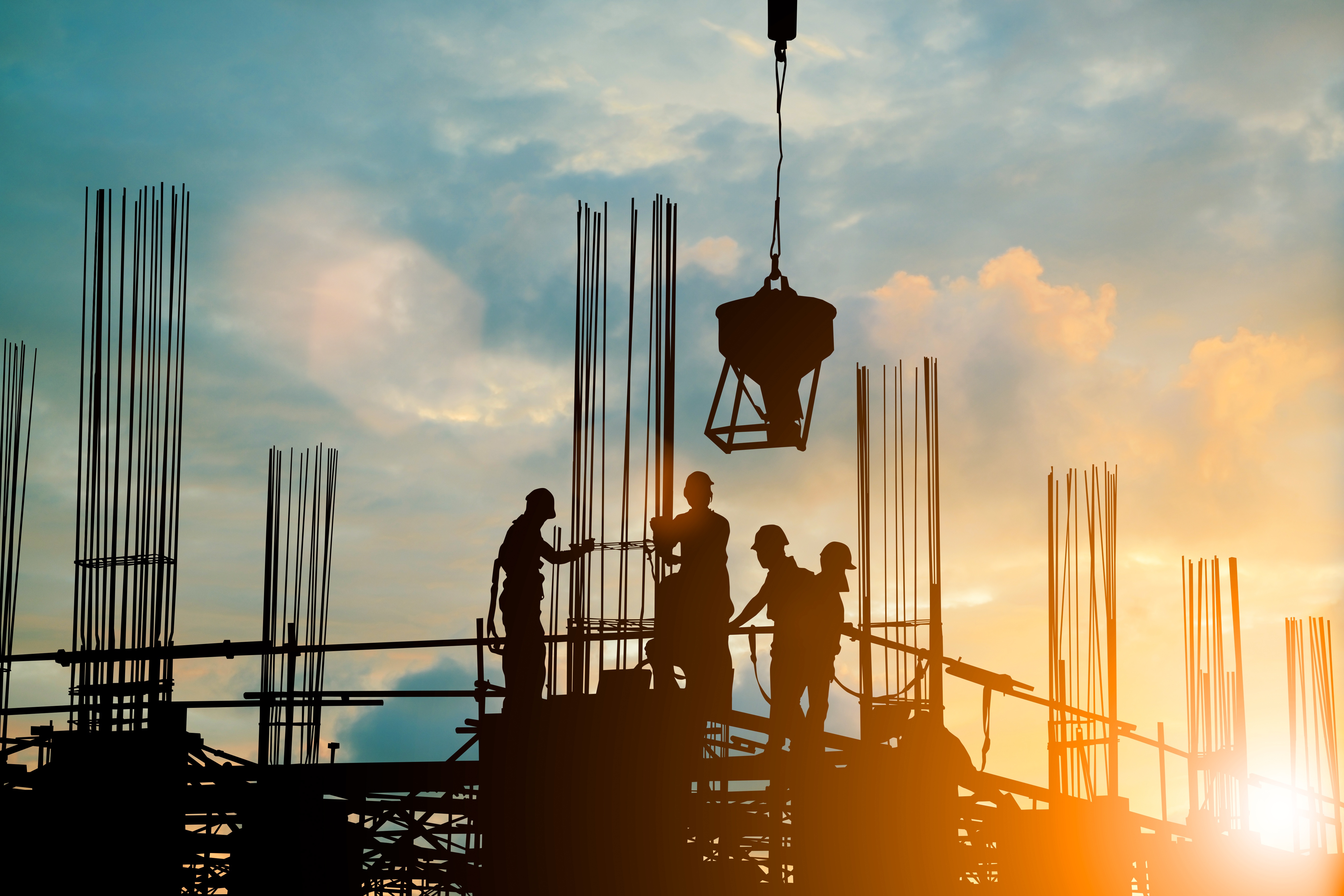 You may have heard that Mississippi is currently experiencing record low unemployment numbers. While this progress should certainly be applauded, it’s only one indicator.

State leaders have said that the state is doing so well, we have jobs looking for people instead of people looking for jobs. In July, there were nearly 40,000 unfilled jobs in the state according to Mississippi Works, a site that connects job seekers with open jobs.

Does this mean that we just have too many jobs and not enough people? Not quite.

If we dig a little deeper into the numbers, we can see why – the unemployment rate is only part of the picture.

This is measured using a metric called the “prime working age employment to population rate.” That’s a mouthful, but it measures something simple – the number of people ages 25-54 who are working. This excludes most students and retirees to get a broad measure of how many people in our state are working, and the results for Mississippi aren’t pretty.

When we look at this metric, we see why Mississippi is still lagging behind other states and why so many people still haven’t reached their full potential. Over 27% of prime working age people in our state are not working or looking for work.

That’s more than 1 in 4 who have given up on the job search.

You might ask, “What about stay-at-home moms or those with a disability?” Every state has these populations, and unfortunately Mississippi ranks near the bottom of all 50 states for the share of people who are working. Out of all 50 states, we get fourth place for the highest number of people not in the labor force.

Some research has been done into why people who should be working are not. In his book Men Without Work, Nicholas Eberstadt digs into the data and finds that, while there are a number of social and political factors that contribute to this epidemic, having a criminal record is one of the biggest barriers to joining or re-joining the workforce.

Eberstadt finds that people who have been arrested, incarcerated, or otherwise involved with the criminal justice system are much more likely to end up jobless.

That’s because involvement with the criminal justice system imposes a number of social costs and legal barriers that make it very difficult to find work.

Considering this, it’s not so surprising that 27% of people in our state are not working – Mississippi has the third highest incarceration rate in the world.  We put more people in prison than almost any other state or industrialized nation.

Not only do we send a lot of people to prison, we tend to keep them there for a long time and don’t always do a good job of helping them re-enter the community afterward.

When someone commits a crime, especially if they hurt someone else, there should be swift consequences. But the punishment should fit the crime.

If their behavior is driven by an addiction issue or mental health issue, alternatives to incarceration like drug treatment, mental health treatment, and community service can sometimes provide better solutions that actually address the problems at the root of the criminal activity.

These alternatives are often more cost-effective and more likely to set people up in a situation where they can find work and avoid other long-term negative effects of incarceration.

This conception of “criminal justice reform” sets more people up for success by focusing our state’s limited resources on serious criminal offenses and offering alternatives that better suit the needs of people dealing with drug addiction, mental health issues, or poverty.

This isn’t a revolutionary idea. Other states have implemented these types of policies with great success. Reforms in Texas have reduced their incarceration rate, leading them to close down several prisons. Meanwhile, the crime has declined, and their economy is booming.

Georgia has passed a number of smart reforms and they have seen similar success there.

Mississippi has made some progress on this front, but much remains to be done.

Empower is about removing laws that act as barriers to opportunity so that people can flourish. Smart criminal justice reforms can offer the dignity of work to people who have made mistakes, while saving taxpayer dollars and creating safer communities for everyone. All Mississippians benefit when these barriers are removed.

Read more here on our newest initiative on Employability and Criminal Justice Reform.