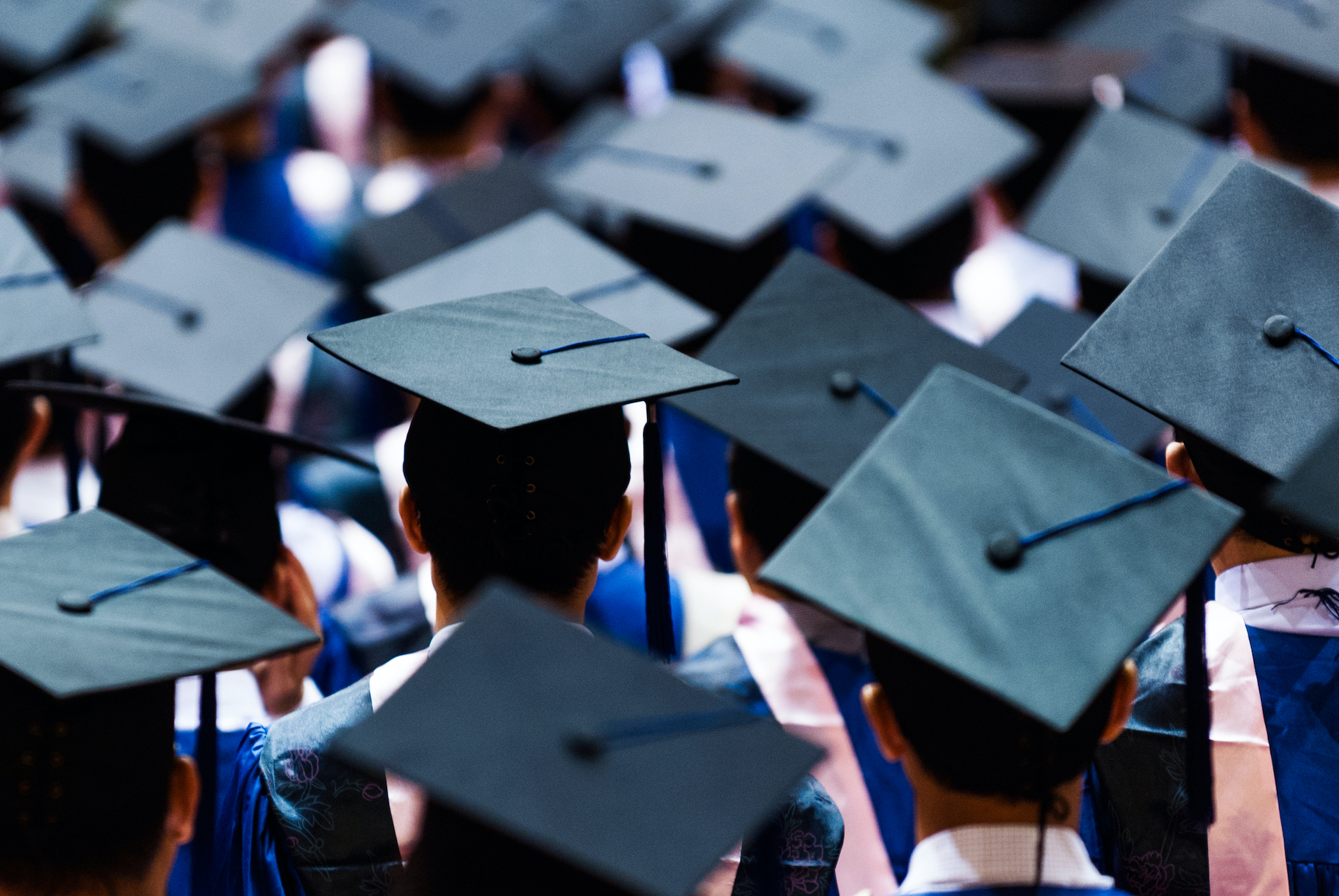 It is widely anticipated that President Biden will announce a plan today to forgive a considerable portion of student loan debt in the U.S. Early reports indicate that:

The President’s executive order comes on the heels of a multi-year build up around alleviating the burden of over $1.7 trillion in student debt. The plan is likely to draw mixed reactions:

But the President’s action and the responses to that action will largely miss the elephant in the room. Forgiving a portion of student loans is putting a band-aid on an infection without treating the underlying infection.

For the last 18 months Americans have been learning the hard way that cheap money is very expensive. Floods of federal dollars rained down during the COVID pandemic, in concert with widespread disruptions of our economy, have created a generational inflation event.

What we see unfolding on a grand scale with national inflation has been occurring even more intensely on college campuses for decades because of a student loan racket bolstered by Uncle Sam.

In the real world, loans are given out based on assessment of an individual’s ability to repay. For the lender, this involves assessing the income and assets of a borrower and collateralizing a loan to mitigate against the risk of default.

Most students have little income and even fewer assets to offer as collateral. But because student loans are backed by the government, they are readily available, with no regard to the student’s ability to repay. Student loans do not account for whether a student’s chosen degree has any likelihood of making the student more or less marketable in the working world.

This system creates perverse incentives, is deceptive to impressionable students, and creates false demand that only drives up the cost of higher education:

So what’s the solution?

Second, and of equal importance, the system should be designed for shared accountability. Yes, students who take out loans should pay them back, but colleges should stop treating students like marks. Injecting some economic thinking into the process could help by ensuring that student loans are authorized on a cost-benefit basis that is tailored to individual majors. No more $200,000 in debt for a job path that fetches $30,000 a year.

An education system that actually focuses on preparing kids for life instead of preserving the system itself is one worth getting behind.