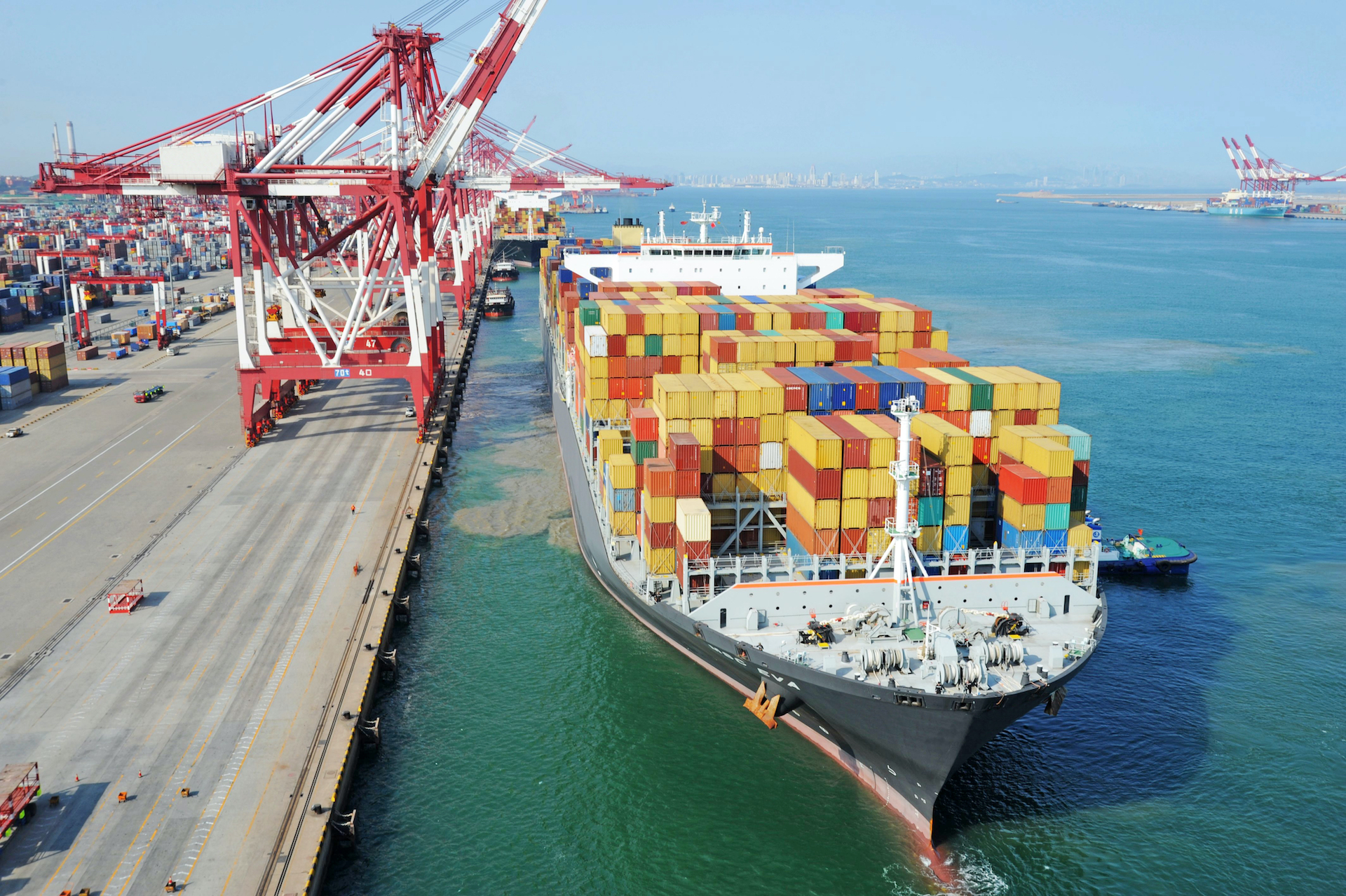 Nancy Pelosi became the highest-ranking U.S. official to visit Taiwan since House Speaker Newt Gingrich did so 25 years ago. Her visit highlights a conflict between Taiwan and China decades in the making.

The stakes are high. When China fell to communism, the ruling regime at the time found refuge in Taiwan. The U.S. backed Taiwan and promised to defend it in a treaty should China move against it.

In the intervening years, Taiwan became a thriving democracy and an important economic center. It currently produces and exports a huge bulk of important products, including semiconductors and antibiotics.

China, on the other hand, has always claimed that Taiwan is part of its sovereign territory, and much like Russia with Ukraine, has been positioning for some time to reassert what it sees as legitimate “ownership.”

So what does this have to do with the price of sweet tea in Mississippi?

Well, were this to boil to a head, it would insert the U.S. into the largest geopolitical conflict since World War II, with a new potential Axis emerging between China, Russia, and possibly countries like Iran and North Korea.

China “taking” Taiwan could mean that it controls a larger portion of global economic activity than the U.S., put into question our status as global reserve currency, and force us to face the painful reality of over $30 trillion in sovereign debt in the midst of deep stagflation. So there’s that.

It could also mean deep disruption of important supply chains, which brings us to the idea of bringing business home.

This isn’t some call to stop global trade. Global trade is a good thing because different countries and regions of the world are better at producing certain products. It is a recognition that smart businesses are assessing risks and determining that they can’t put all their eggs in one basket.

Mississippi should be poised to take advantage of this strategic recalculation, while simultaneously becoming more fertile ground for existing Mississippi business and businesses looking to relocate domestically. Here are a few ways to do that:

1. Full and Immediate Expensing for Businesses

Full expensing allows businesses to immediately deduct the cost of investments in research and development, improved technology, equipment and facilities. It encourages companies to invest more, which in the long run, increases productivity, boosts wages and creates more jobs. The 2017 Tax Cut and Jobs Act passed by Congress created full expensing for federal taxes, though that benefit is set to gradually be repealed. Mississippi should enact a similar provision permanently.

We’ve made great strides in both of these areas in recent years, but now is not the time to let our foot off the gas. It’s time to mash the accelerator. Employers need qualified labor and people need the dignity of meaningful work. In the early years, our focus remains on both empowering educators with the support and freedom they need in the classroom to serve students and empowering families with more options to find the education setting that works for their unique child.

As people near work age, we’ve got to change the stigma associated with the trades and be laser focused on occupational training for the economy of the future.

Excessive regulation is a hidden tax and drag on economic productivity. A study done by scholars at the Mercatus Center estimated that the accumulation of new regulations since the 1980s cost the U.S. $4 trillion annually. That’s over $13,000 for every man, woman and child. Mississippi is the most regulated state in the Southeast.

We should commit to a formal red tape reduction program to eliminate 30 percent of regulatory requirements from our code within the next three years, explore the implementation of regulatory sandboxes that reduce strings attached to certain rapidly evolving industries, and ramp up use of the Occupational Licensing Review Commission established in 2017 to reduce barriers to entering licensed professions.