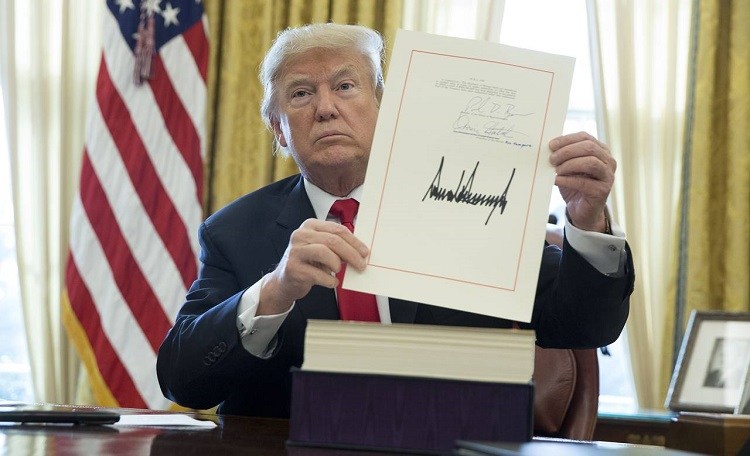 In December, lawmakers in Washington D.C. took action on school choice and expanded the 529 college savings plans to primary and secondary school tuition for public and private schools. This means families now have more opportunities to save and pay for education options that are the right fit for their children.

The expansion was included in the Tax Cuts and Jobs Act, which was signed into law by President Donald Trump before Christmas. Offered as an amendment to the bill by Sen. Ted Cruz (R-TX), it was supported by 50 of 52 Republicans in the Senate with Vice President Mike Pence casting the tie-breaking vote in its favor.

Since its passage, many have wondered how this may work. To paint a clearer picture for families, we have broken down what a 529 is and what this expansion means.

A 529 is a tax-advantaged savings plan designed to encourage saving for future college costs. 529 plans, legally known as “qualified tuition plans,” are sponsored by states, state agencies, or educational institutions and are authorized by Section 529 (hence, the name) of the Internal Revenue Code.

529s allow individuals to open up an investment account and contribute after-tax dollars, with any interest that accrues growing tax-free as long as funds are used for qualified educational expenses.

With the expansion, families can now spend up to $10,000 annually on tuition expenses at an elementary or secondary public or private school. Other educational expenses such as textbooks or tutoring are not permitted.

529s provide significant tax advantages to Mississippi participants. They include:

Anyone can open an account. Individuals can contribute up to $14,000 per year per student account ($28,000 for a couple) without incurring tax penalties, along with lump sum contributions of $70,000 for individual benefactors and $140,000 for joint contributions.  Talk to your financial advisor to get more details.

What if I have an ESA or Dyslexia Scholarship?

Families participating in a state-authorized private school choice program in Mississippi, including the Dyslexia Scholarship or Special Needs Education Scholarship Account, can open a 529 and use it to pay for private school tuition beyond the value of the scholarship.

What does this mean?

The role of the federal government in education should be limited, leaving most decisions in the hands of state and local governments. However, Washington oversees the federal tax code making the 529 expansion an action only Congress could take.

The Trump Administration’s support for private school choice is welcome and we are appreciative that Congress has acted. This is a step in the right direction because it gives Mississippi families more flexibility in choosing and saving for the education options they want.

In the wake of Congressional action, state lawmakers should take up the baton to expand educational freedom by making choice programs like education scholarship accounts available to more families.