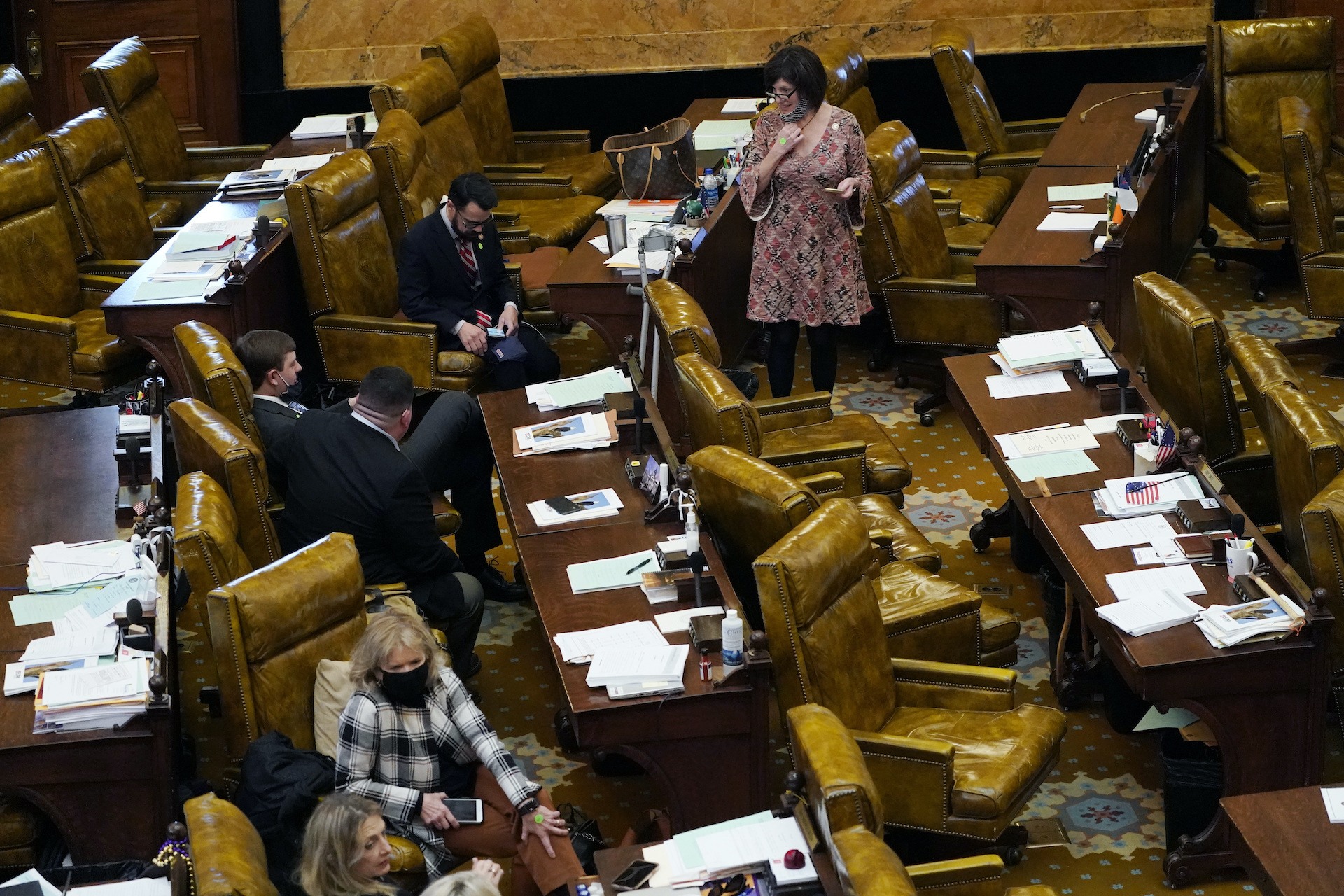 The 2021 legislative session is moving quickly, with another important deadline yesterday. Entering the home stretch, several efforts championed by Empower remain alive across our Education, Work, and Justice initiatives.

Here are some of Empower’s remaining priorities.

Education: Empower believes that every child in Mississippi should have access to a good education that prepares them for success in life. That vision requires quality teachers that receive necessary support and freedom in the classroom.

Work: Empower believes that there is dignity in work and that all Mississippians can be contributors if we remove barriers to getting a good job.

That’s why we support bills aimed at reducing regulations that make it harder for people to work, including:

Empower also believes that tax structure can play a huge role in creating an atmosphere for growth and prosperity. Last week, we released a detailed report documenting potential benefits of eliminating the income tax and saw the House’s passage of House Bill 1439, a bill filed by Speaker Philip Gunn, to eliminate the income tax and create a fiscal rule restricting state spending.

Justice: Empower believes we can have a justice system that protects public safety, ensures the punishment fits the crime, and provides a path to earn second chances.

That’s why we recently led a state and national coalition of conservative organizations calling for action on reforms we support, including: