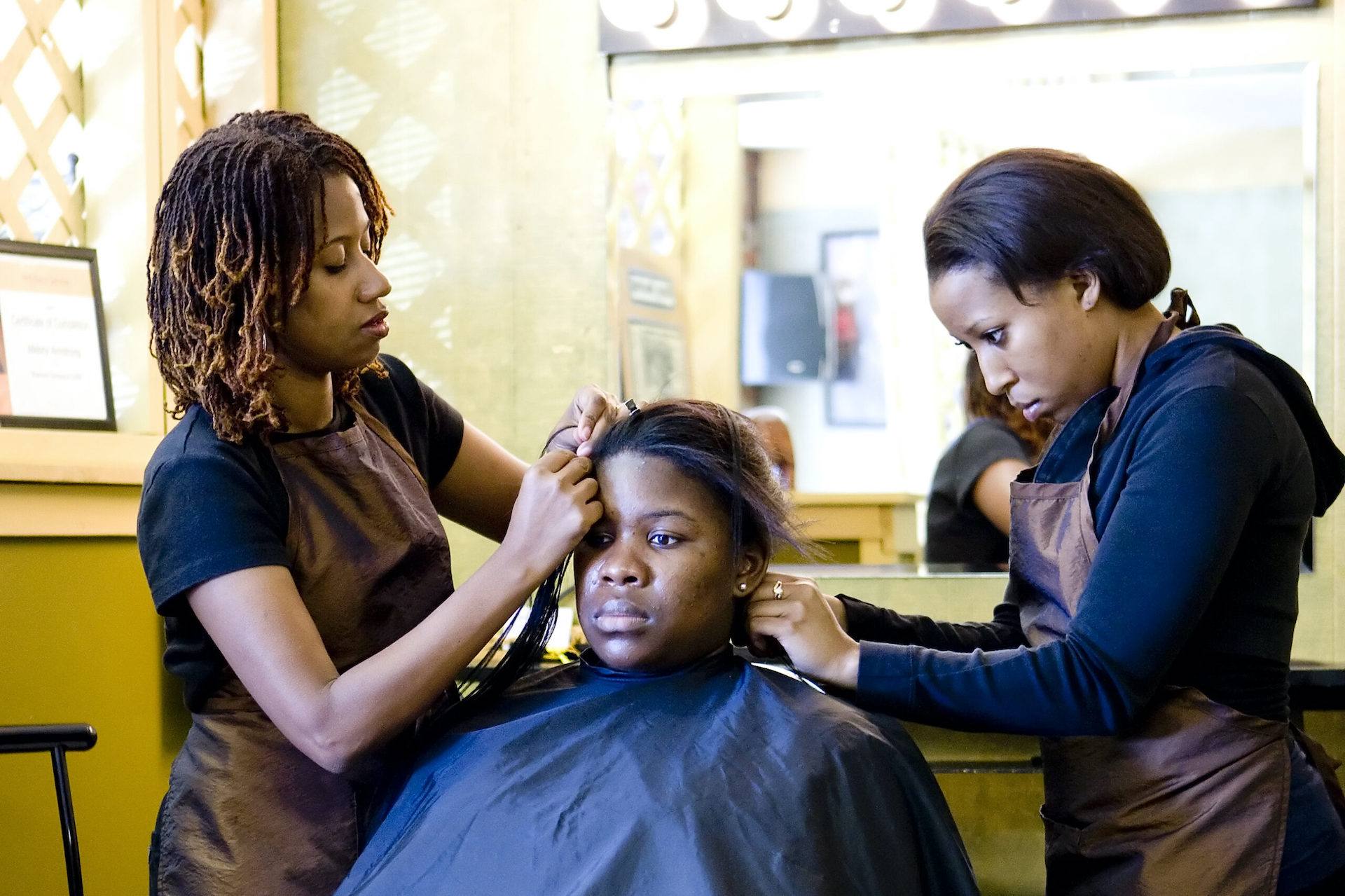 Regulatory reduction efforts have been effective in other places.

In the last decade, lawmakers in British Columbia worked with public sector workers to streamline, reducing regulations by over 40 percent. In Idaho recently, Gov. Brad Little led an effort to repeal the entire regulatory code and replace it with a smaller package.

Something similar would be a positive first step for the state, helping the most regulated state in the Southeast finally experience the economic growth of our Southern neighbors.

Mississippi can begin the process of reducing regulations with a plan that forces government agencies to gradually eliminate regulations.

Do you want to help make that happen? Sign the petition below.