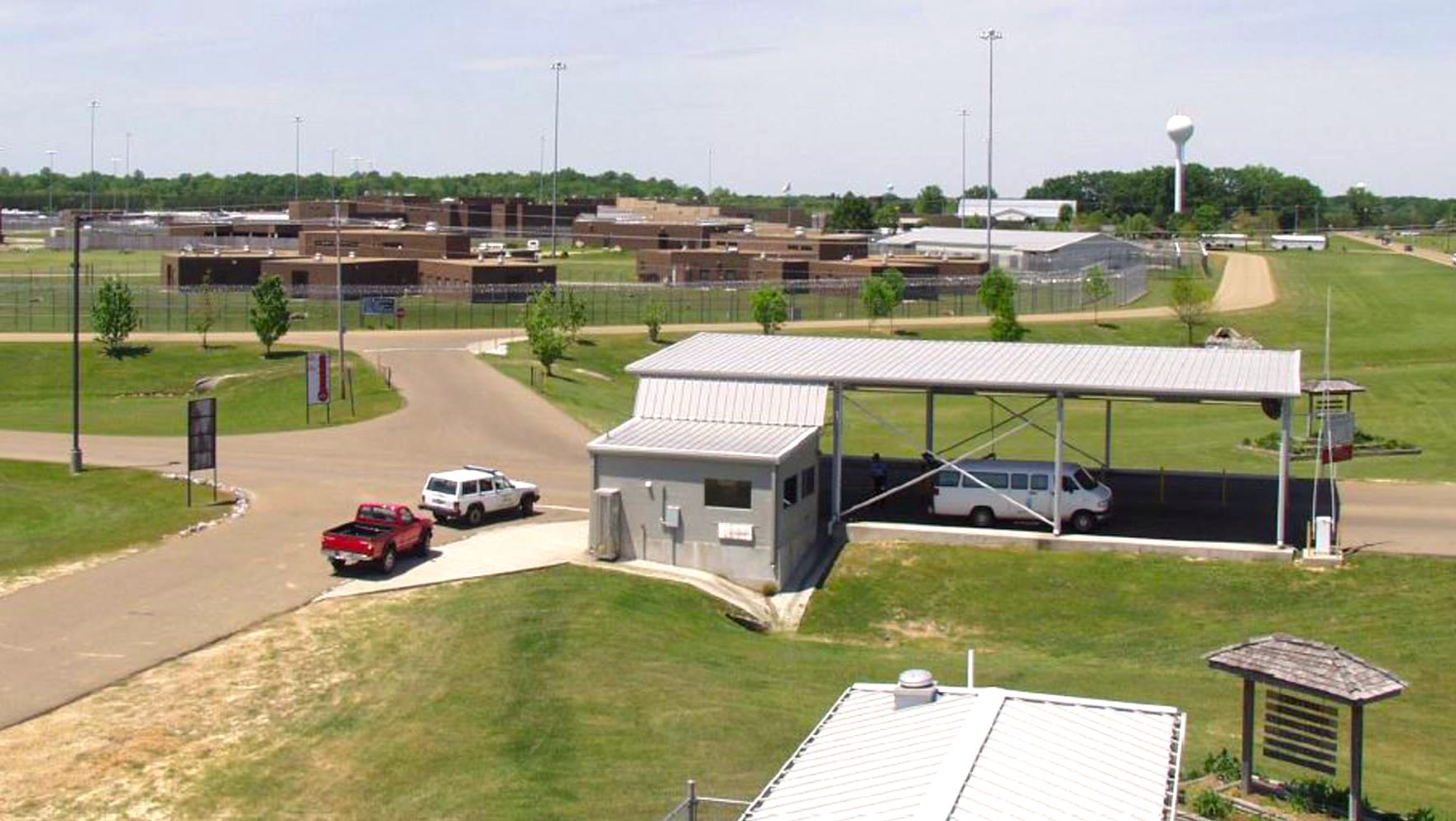 While Mississippi often ranks near the bottom of the country in important rankings, a review of the state’s criminal justice policies places the state near the top in one category.

Grading Justice, which reviews 15 issues related to the state’s criminal justice system, gives Mississippi a grade of ‘A’ for the freedom to drive. The score is the result of recent reform efforts by the Mississippi legislature to eliminate barriers to work.

Most people understand that driver’s licenses can be suspended for driving-related offenses like driving under the influence. But during the “tough on crime” era of the 1990s, driver’s license suspensions emerged as an additional tool of punishment for offenses that are completely unrelated to driving.

These provisions proved counterproductive, as the inability to drive forced many individuals into an impossible choice of whether to stay at home and lose their job or drive illegally to provide for their families.

Mississippi policymakers addressed this issue by ensuring the licenses are not suspended for drug convictions unrelated to driving, and that individuals who can’t afford to pay don’t lose their licenses due to unpaid fees or fines.

These policies give Mississippi a grade of ‘A’ for Freedom to Drive. In fact, Mississippi’s laws in this area received a near-perfect score. Further improvements could be made to improve the state’s standing, as Mississippi still allows suspensions for failure to appear – a nonviolent offense unrelated to driving.

Mississippi is often subjected to criticism for its low rankings in important areas, with much of it aimed at the state’s policymakers. Lawmakers’ efforts to improve the state’s policies related to driver’s licenses should be applauded. These reforms demonstrate that meaningful progress is possible. This effort also demonstrates that policies can be implemented to remove barriers to work, creating a safer, more productive Mississippi for everyone.